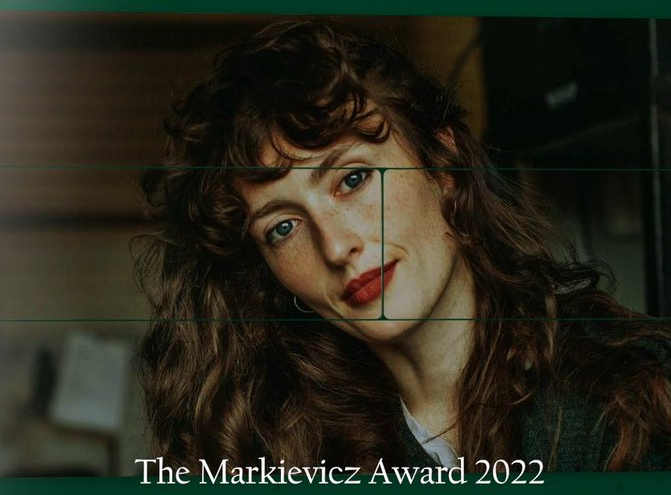 The Minister for Tourism, Culture, Arts, Gaeltacht, Sport and Media, Catherine Martin TD, has announced the 10 new recipients of the Decade of Centenaries Markievicz Award for artists.

The Markievicz Award is intended to support artists to develop their craft and ultimately produce great art that recognises and commemorates the role of women in the historical period 1912-1923 covered by the Decade of Centenaries Programme, and beyond.

The 10 awards announced today are to the artists:

Awards under the scheme are made each year in the period 2021-2023 to up to 10 artists (either individual artists working alone or in collaboration with others), to a value of €25k per individual or group. The Minister’s Department is partnering with the Arts Council on the administration of the scheme under the Decade of Centenaries Programme 2012-2023.

Minister Martin said, “the 10 artists announced today as Markievicz Award recipients join the 20 artists already in receipt of the Award since it began in 2019. The Award honours Constance de Markievicz – herself an artist – and provides tangible support for artists from all backgrounds and genres to produce new work that reflects on the role of women in the period covered by the centenary commemorations and beyond. Enhanced last year, 2022 is the fourth year of the Award ably administered by our partner, the Arts Council. I am committed to supporting the Award this year and next as we work to renew, restore and support the working environment for artists in the wake of the public health emergency caused by the COVID-19 pandemic.”

Minister Martin added, “I am particularly pleased to meet the artists in person for the announcement of the Award this year. Each recognises the importance of acknowledging, understanding and highlighting the vital role played by women individually and collectively in our history. I look forward to following the progress of the artists and the new work produced as an outcome of these awards – both elements will contribute to our collective discourse on the vital role of women in the campaign for independence and the 100 years since the Foundation of the State. Creative expression is a vital outlet and resource for our society, in articulating contentious history and informing our present thinking and future aspirations.” 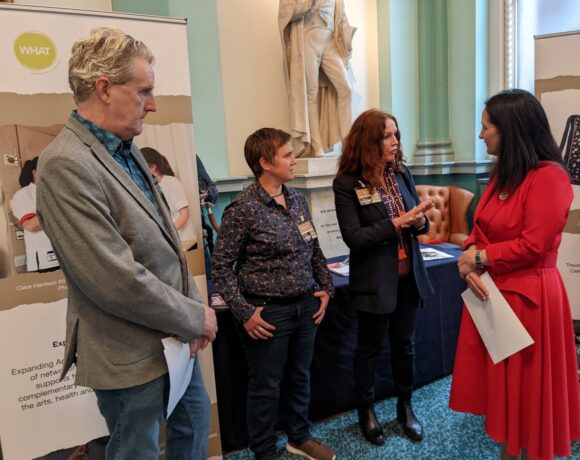 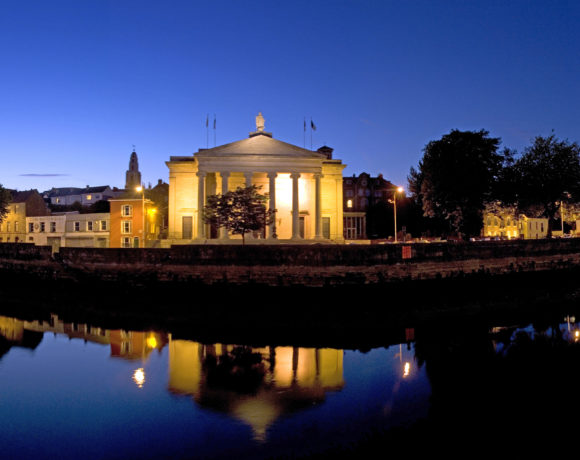