100,000 Tonnes of Packaging Waste Made at Christmas in Ireland 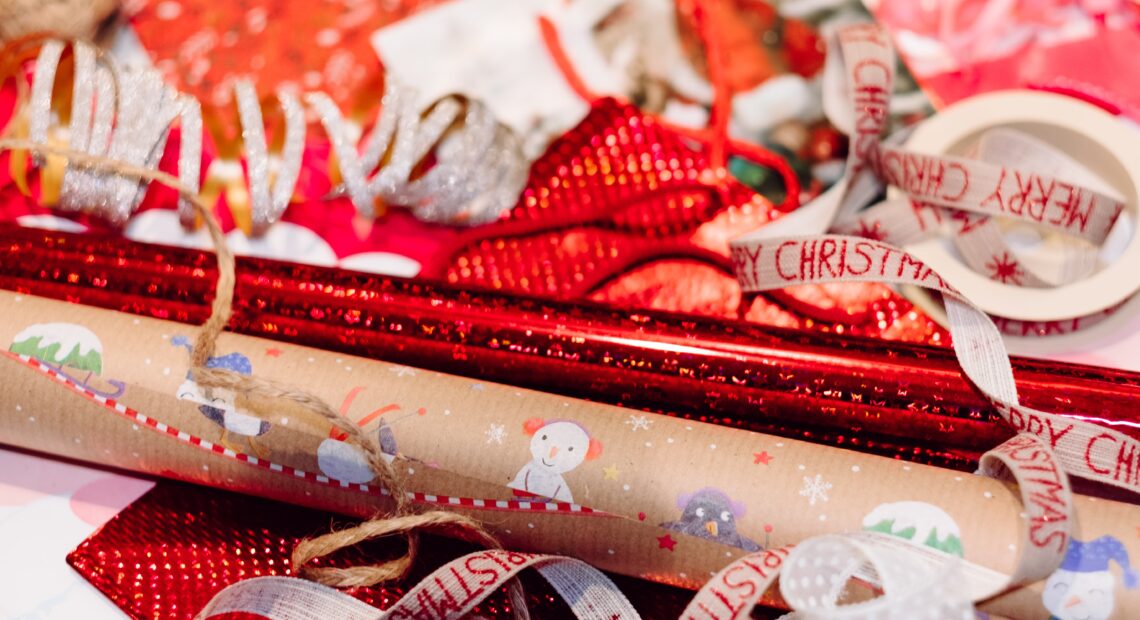 Almost 100,000 tonnes of packaging waste has been generated across Ireland over Christmas, according to research published on Tuesday.

However, despite the mountain of paper, plastic and cardboard left behind, it suggests that Irish people believe they are now greener than ever.

The recycling organisation Repak said that the huge volume of packaging will create “a heavy influx” for waste operators in the days ahead as it called on people to be mindful of how they manage their waste in the post-Christmas period.

It also pointed to changes in the rules around recycling which mean that this Christmas more waste can go into the recycling bin including bubble wrap and other soft plastics.

The organisation carried out a survey of 1,397 people to gauge attitudes towards recycling and shopping over the festive season and found that gift giving remains popular with one in four people saying they had bought between 10 and 15 gifts.

The effects of the pandemic continue to shape how people shop with 54 per cent saying they had done most of their Christmas shopping online with almost three quarters saying they had taken that route to avoid busy, crowded stores in the run-up to Christmas.

A further two thirds of those polled said they had shopped locally this year.

All told, 57 per cent of those who shopped online said they did not know if the retailers they were buying from had from had any sustainability programmes in place.

Repak noted that some online retailers “leave their packaging waste on the Irish market without contributing to the cost of recycling”, while more than 3,500 of its members “meet their obligations to recycle the packaging they place on the Irish market and also help fund household recycling bins, bottle banks and civic amenities”.

Repak chief executive, Séamus Clancy, said, “this Christmas, we are asking the Irish public to be more mindful of protecting the environment and dispose of their packaging waste in a responsible manner. With 95,000 tonnes of packaging waste expected to be generated in Ireland over the festive period, it’s important that we all try to recycle more and better.”

He noted that Ireland is exceeding the EU plastic recycling target of 22.5 per cent but said that reaching plastic recycling targets of 50 per cent by 2025 and 55 per cent by 2030 under the circular economy and EU legislation “will require a concerted effort from everyone in Ireland. Between the start of 2019 and the end of 2020, recycled plastic packaging tonnes increased by 9 per cent, so we are doing well but have to keep up the good work.” 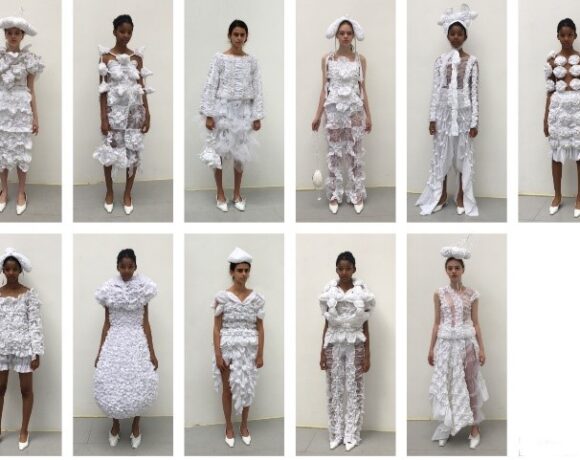 Intercom Plans to Hire 150 Employees in Ireland Next Year 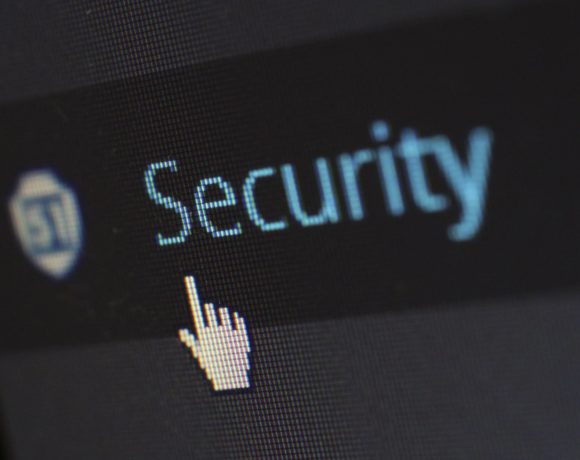