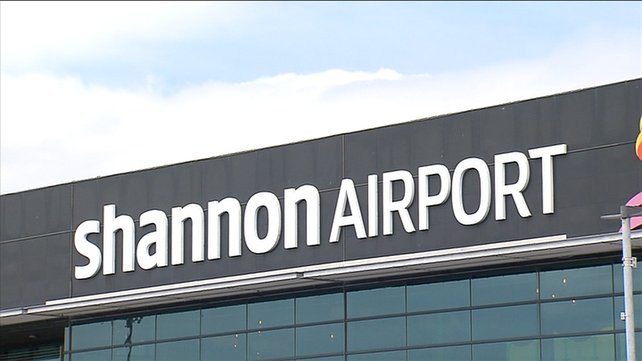 Sixteen people have been taken to hospital after a transatlantic jet diverted to Shannon airport after encountering turbulence over the Atlantic this morning.

United Airlines flight UA-880 made an emergency landing at Shannon shortly before 6am.

The Boeing 767-300 jet, with 207 passengers and crew of 13 on board, was flying from Houston in the US to London Heathrow at the time.

The plane diverted and landed safely and was met at the terminal by ambulance paramedics.

A total of 14 passengers and two cabin crew staff have been taken to University Hospital Limerick with minor injuries.

The airline has confirmed that it is providing care and support to customers and crew.

A spokesman confirmed that the aircraft “experienced severe and unexpected turbulence”.

“14 customers and two flight attendants have been taken to a local hospital. We wish these passengers and crew a quick recovery from their injuries,” the spokesman added. 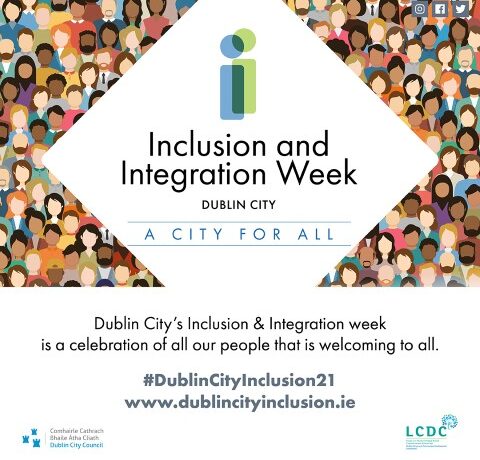 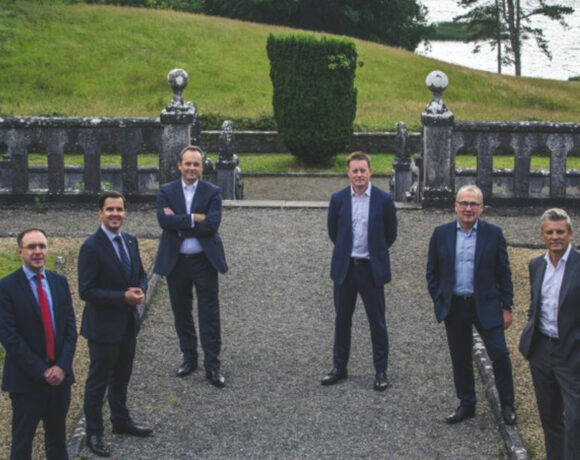