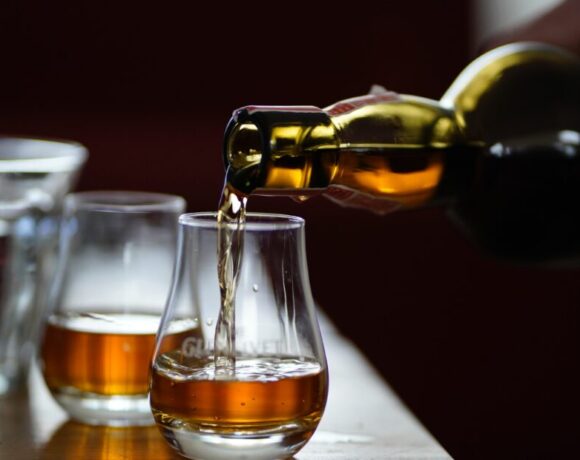 By Ryan Harmon 30 September 2021
Did you know that Irish whiskey almost went extinct in the 1970s? In 1975, there were only two Irish whiskey distilleries left in operation, New Midleton just outside of Cork, and Old Bushmills in Northern Ireland. Both were owned by one company at the time, Irish Distillers, which is now part of Pernod Ricard. Things […] 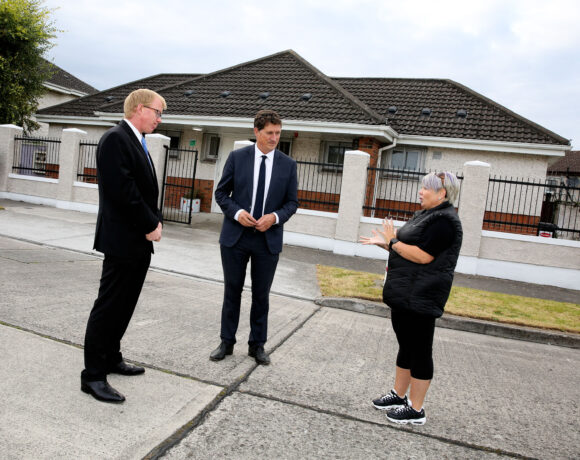 €57m Funding Through SEAI for Community and Home Energy Projects

By Ryan Harmon 30 September 2021
The Minister for the Environment, Climate and Communications, Eamon Ryan TD, has announced the 83 community and home energy projects to receive grant funding of €57 million under the SEAI Community Energy Grant Scheme. This year the grants, administered by the Sustainable Energy Authority of Ireland (SEAI), are for projects supporting the delivery of 2,105 homes […] 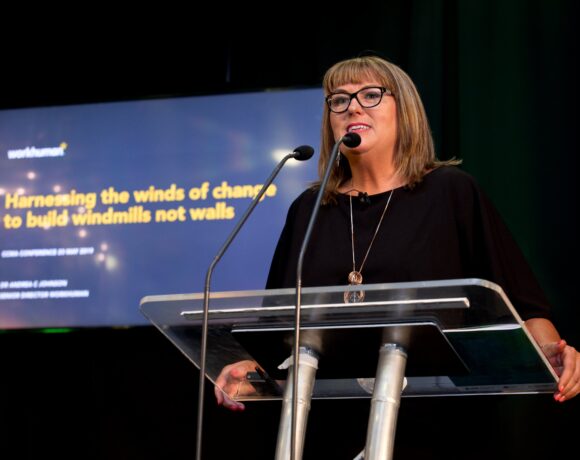 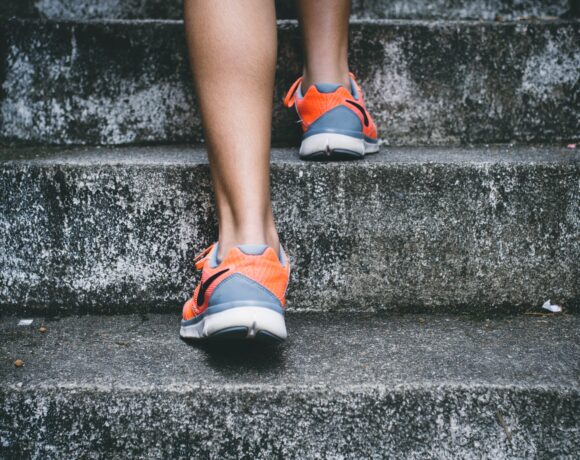 Calling on Government to Boost the Nation in Budget 2022 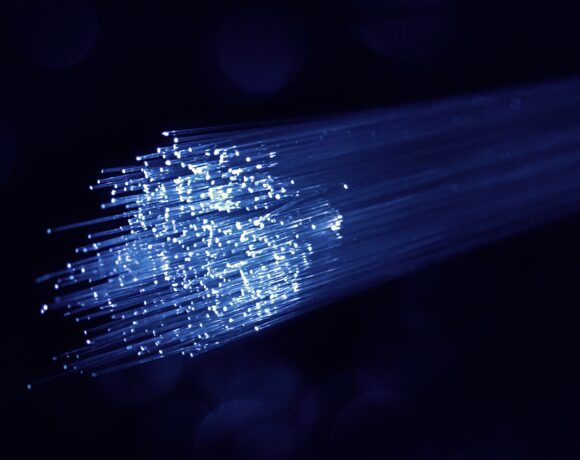 By Ryan Harmon 30 September 2021
Poly has announced it will open its new EMEA office in Galway, expected to create more than 200 high-skilled jobs over the next five years. The global communications company is investing in the region to meet the growing demand for its premium audio and video products as businesses adjust to managing highly distributed workforces. The Galway […]