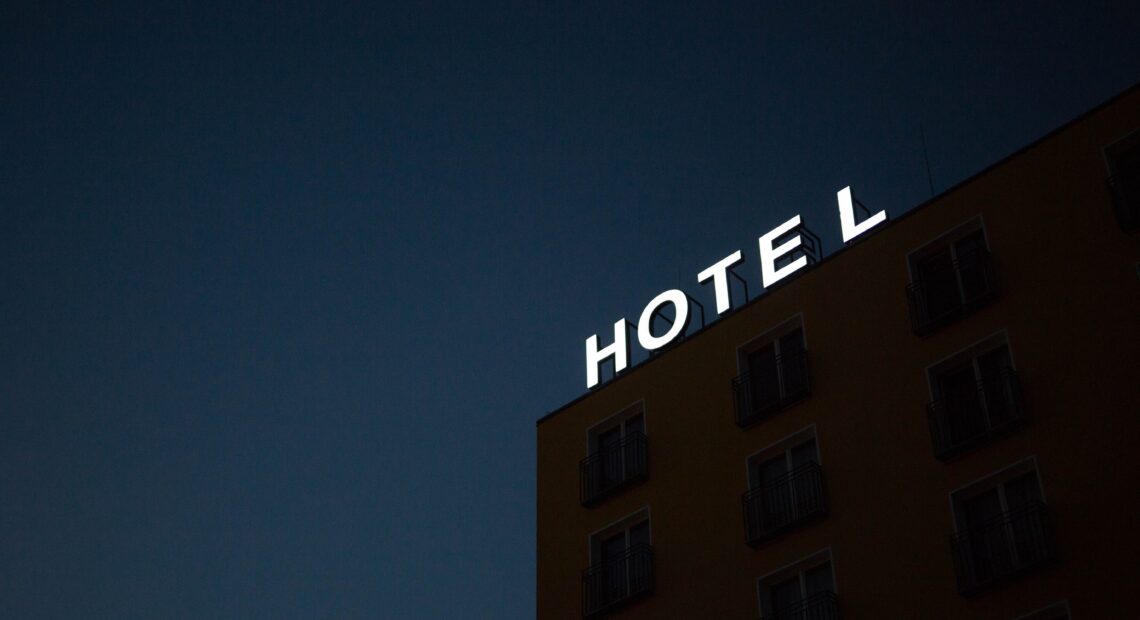 24 new hotels, comprising 4,500 hotel rooms, will be delivered in Dublin by the end of 2023, according to property advisor, Savills Ireland.

Tom Barrett, Director of Hotels and Leisure at Savills Ireland said, “despite an increase in the number of hotels in Dublin since 2018, the market – pre-Covid – remained significantly under supplied, resulting in high room occupancy and low availability. This was damaging the city’s reputation – and its ability to compete with other European destinations. However, with local and inbound tourism expected to return to pre-pandemic levels in the next 2 – 3 years, Dublin’s increased supply of hotel rooms will provide value and choice, which will be good for Irish tourism.”

New hotel openings in Dublin this summer include the Hampton by Hilton Four Courts, Beckett Locke in the North Docklands next to the 3Arena, The Wren – located in the centre of Dublin between Grafton Street and Dame Street – and Keavan’s Port Hotel on Camden St. The 4-star Holiday Inn Dublin Airport and the Zanzibar Locke were the only two new hotels to open in Dublin since Covid-19 hit Ireland 17 months ago.

Tom Barrett added, “locally, people think that Dublin is much quieter than other European cities, but apart from some UK cities, Dublin’s performance is much in line with other European capitals.” 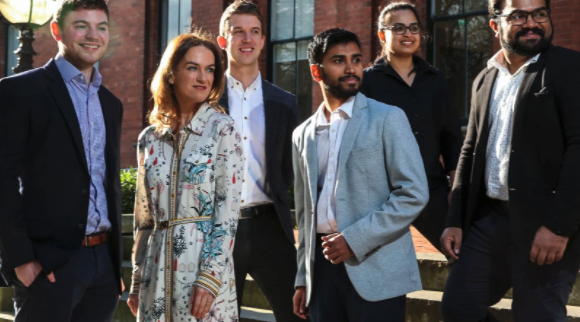 What Is Intercultural Competence? And Four Reasons Why Employers Value It 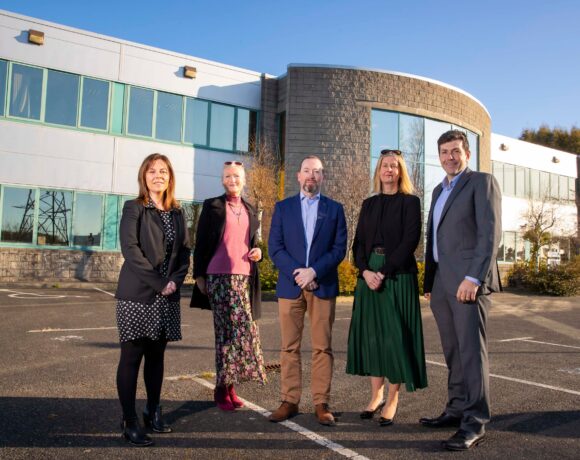 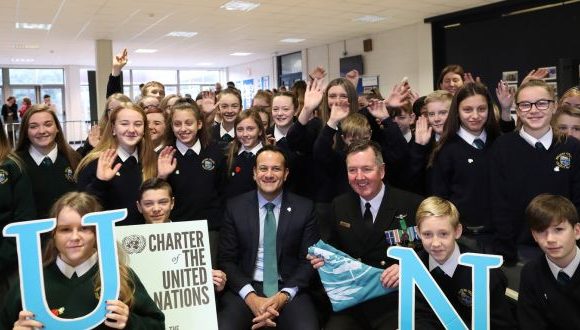