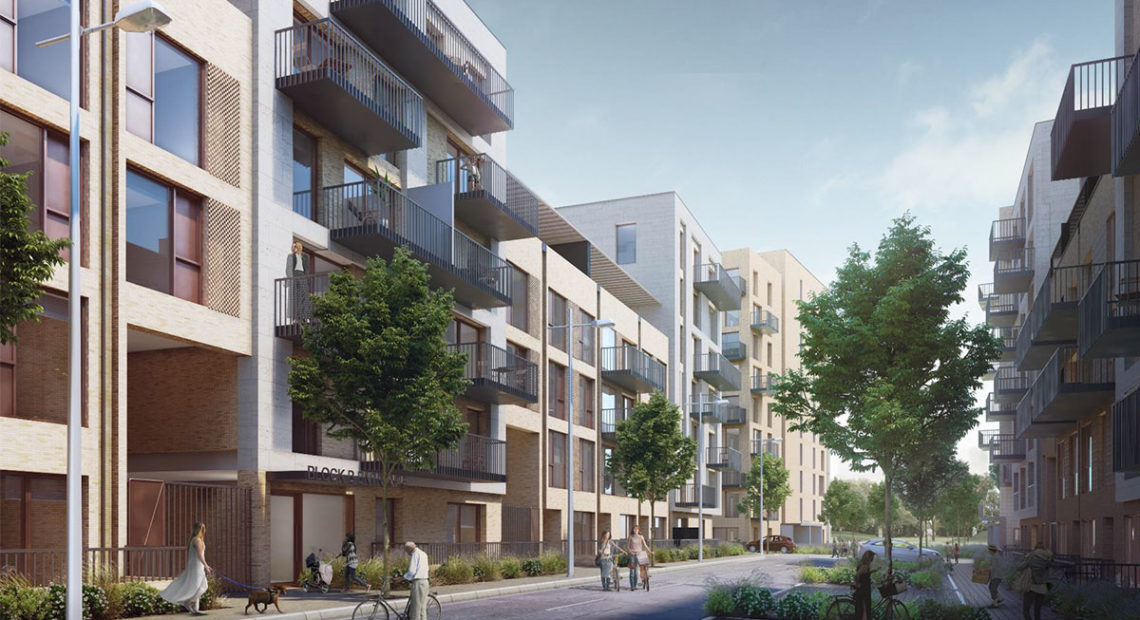 The developers behind a controversial nine-storey scheme of almost 500 apartments in north Dublin have offered to lease the entire complex to the State for social housing.

If accepted, the development of 471 apartments at the former Chivers factory in Coolock would be the biggest social housing project yet under the new “enhanced leasing scheme” introduced last year.

However, councillors have warned the development, due to its height and density, could become a “new Ballymun”.

Brothers Andrew and Maurice Gillick two years ago asked councillors to rezone the former jam factory for housing with approximately 350 apartments up to five storeys in height proposed.

However, earlier this year following the rezoning, they lodged an application with An Bord Pleanála for 495 apartments in blocks up to 10 storeys. The board granted permission two months ago reducing the height to nine storeys and the number of apartments to 471.

Andrew Gillick on Monday told councillors that in recent weeks he has offered the “entire development to the Irish Government for social housing” under the enhanced leasing scheme. The scheme was introduced in January 2018 and allows blocks of apartments to be leased for 25 years for social housing. To date Dublin City Council has agreed to take only one complex of 23 apartments in Stoneybatter under the scheme. 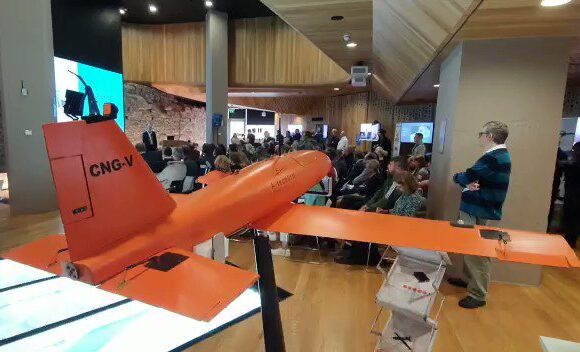 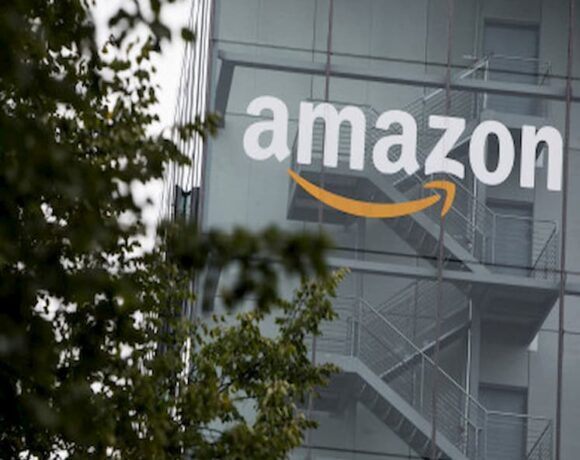