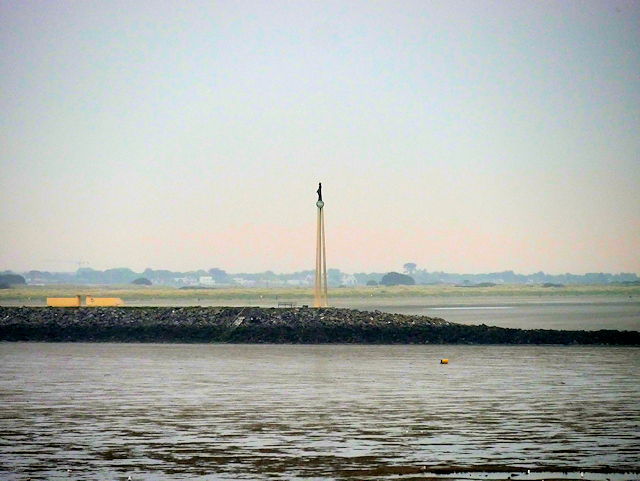 Dublin City Council in partnership with Dublin Port and the Dockers Society hosted a commemoration event on Saturday, 24th September to mark the 50th anniversary of the Réalt na Mara memorial statue at North Bull Wall in Dollymount.

This commemoration event was attended by the Lord Mayor of Dublin, Caroline Conroy, local Councillors and representatives from Dublin City Council, Dublin Port and the Dockers Society. A wreath laying ceremony took place at the statue followed by a brief historical talk and light refreshments were served afterwards in the Clontarf Boat and Yacht Club.

The Réalt na Mara, (Star of the Sea) landmark was first commissioned by the Dockers Society and it was funded by donations from the port workers and other people from all walks of life in Dublin at the time. The 21.3-metre bronze memorial to Our Lady, sculpted by Cecil King was officially unveiled on the 24th September 1972.

Over the years, the statue had deteriorated due to decades of exposure to the sea and extreme weather and in February this year on foot of a motion at the North Central Area Committee in the name of Councillor Donna Cooney, Dublin City Council started the process of organising an event to mark the 50th anniversary of the installation of the Réalt na Mara statue and commenced refurbishment works at the statue.

Refurbishment works commenced at the foundation stone, with initial cleaning of the stone and improvement works to the lettering. The lights surrounding the statue were also inspected and repaired.

However, there were concerns that the mosaic at the base of the statue that was commissioned in 2003, by the Dockers Society and designed by the artist Elaine Prunty had been badly damaged over the years from both tidal and weather damage and it was beyond repair.

Following consultation with the Dockers Society and the artist, it was agreed that the mosaic would be replaced by Dublin City Council with an artistic feature that would be suitable for the location, due to its exposure to the elements.

Bernie Roe, North Central Area Manager, Clontarf & Donaghmede Local Electoral Area said, “the North Central Area Office are immensely proud to be organising this event alongside our colleagues from Dublin Port Co. and the Dockers Society marking the 50th anniversary of Réalt na Mara. The statue is truly a special beacon to many living on the north side of the city who continue to visit it as part of their daily ritual. It symbolises for many memories of a time long past and we are blessed today to have members of the original memorial committee share this special occasion with us.”

“Dublin City Council is delighted to have been able to restore the foundation stone to its former glory and are currently exploring options to replace the original artistic feature that has been damaged over time. We want to preserve and protect this beautiful structure so that it may be appreciated by many more generations to come.”

Speaking ahead of the event, Bill Nelson, representative of the Dockers Society said, “I am delighted to be involved with this event to mark the 50th anniversary of the Réalt na Mara statue. The 24th September 1972 marked the completion of 22 years of work by my grandfather, William Nelson and two other surviving members of the Memorial Committee, Louis Dixon and Bill Rhatigan. Their objective for the erection of Réalt Na Mara, a tribute to the Mother of God had been achieved. All three have gone to their eternal reward now and 50 years later we come to celebrate that achievement.”

“I would like to thank Dublin City Council and Dublin Port for organising this commemoration event. Not only that, they have agreed continuity of maintenance and protection of the monument into the future. This monument, which was built with donations of port workers and many others stands prominently at the end of the Bull Wall. It is seen by all who travel by ship in and out of Dublin Bay and also by those who stand and ponder a gift to the city. Hopefully in another 50 years others will come together to reflect on those who went before them and continue to admire and appreciate Réalt na Mara.” 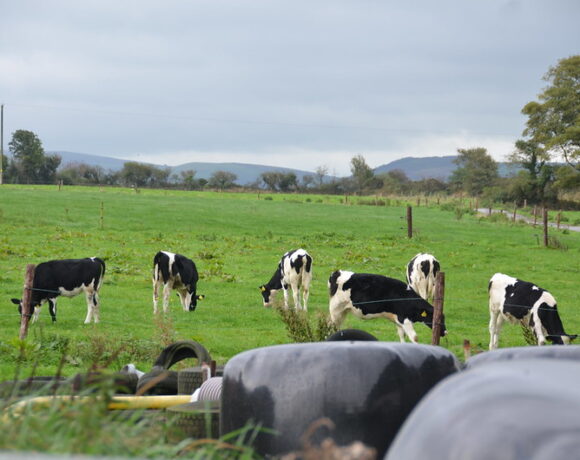 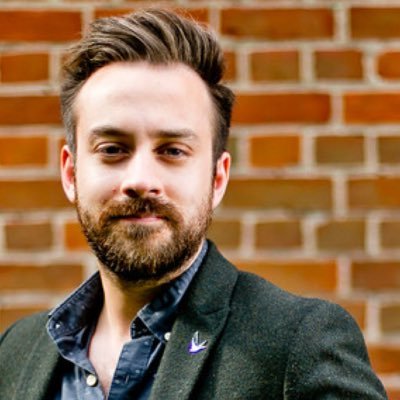 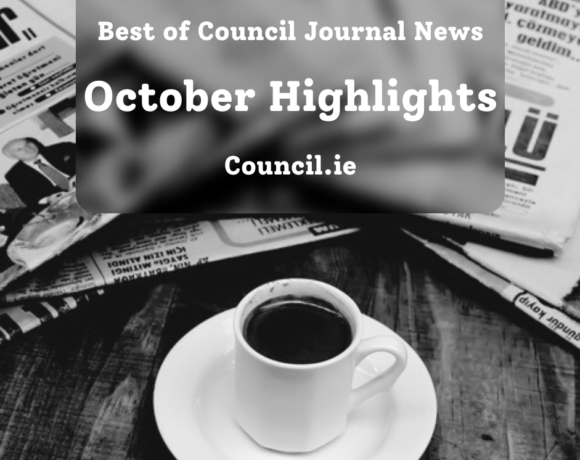