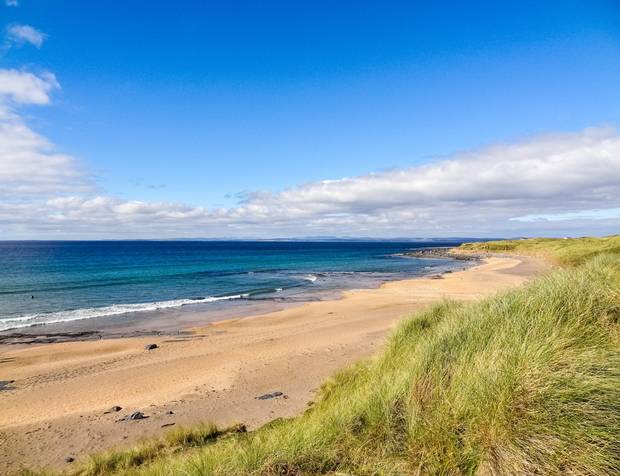 For a third year in a row 75 per cent of Ireland’s designated bathing waters have been classified as excellent by the Environmental Protection Agency in its annual report.

130 beaches were marked as excellent, good or of satisfactory standard, however six failed to meet the legally minimum required standard.

Three of the six were in Dublin at Merrion Strand, Loughshinny, and Portrane and three in Galway in at Clifden, Tra na Forbacha, and Ballyloughane. The beaches were given a ‘Poor’ rating by the EPA for a variety of reasons.

Sewage and drainage misconnections, as well as septic tank discharges, contamination with dog and seagull faeces, and river inputs were the reasons for the beaches failing to meet standards.

In total 102 beaches out of 140 were given an ‘Excellent’ rating by environment officers, while a further 18 were given a “Good” rating.

10 bathing areas were classified as being of ‘Sufficient’ water quality but remain at risk of episodic pollution events.

Dublin and Galway local authorities are now obliged to advise the public not to swim at those locations this summer.

The Environmental Protection Agency said the public can help by taking their rubbish home from the beach, and bagging dog poo rather than burying it in the sand.

Speaking at the launch of the report, Dr Matt Crowe, Director of the Environmental Protection Agency’s (EPA) Office of Evidence and Assessment said:

“All bathers are entitled to feel that they and their loved ones are safe from harm from the water they swim in when they spend a day at the beach. More needs to be done to provide a greater level of protection for bathers at beaches and other bathing areas vulnerable to pollution. It is simply unacceptable to have popular bathing areas classified as being of poor quality.”

Commenting on the report, Peter Webster, EPA Senior Scientific Officer said Ireland had “no shortage of beaches around our coast with excellent water quality”.

Adding, “In addition to the 140 EU identified bathing waters assessed in this report, we also include details of 80 other waters where bathing occurs which are monitored by local authorities. While these do not come under the legal framework of the Bathing Water Regulations it is important to let the public know about their water quality and we would like to see many of them included in the national monitoring programme in the future.” 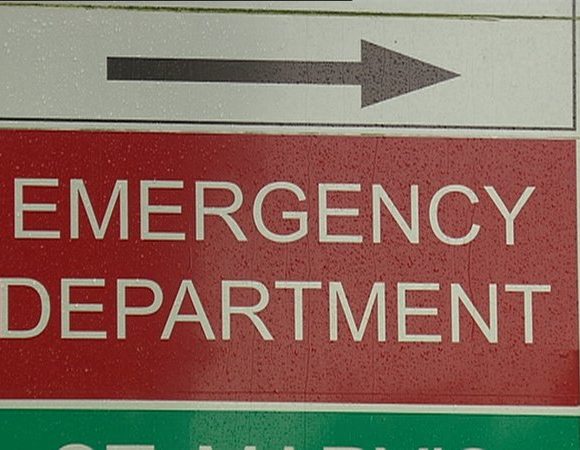 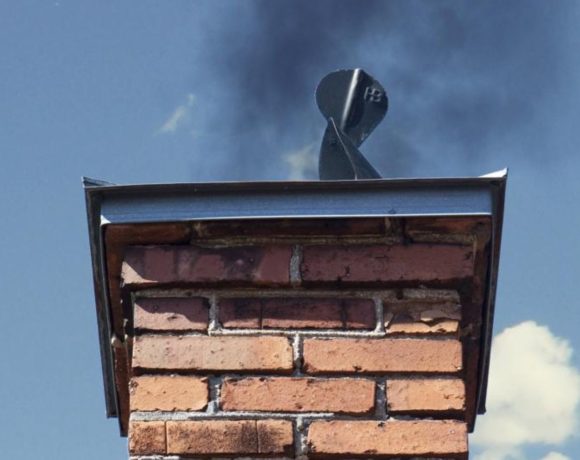