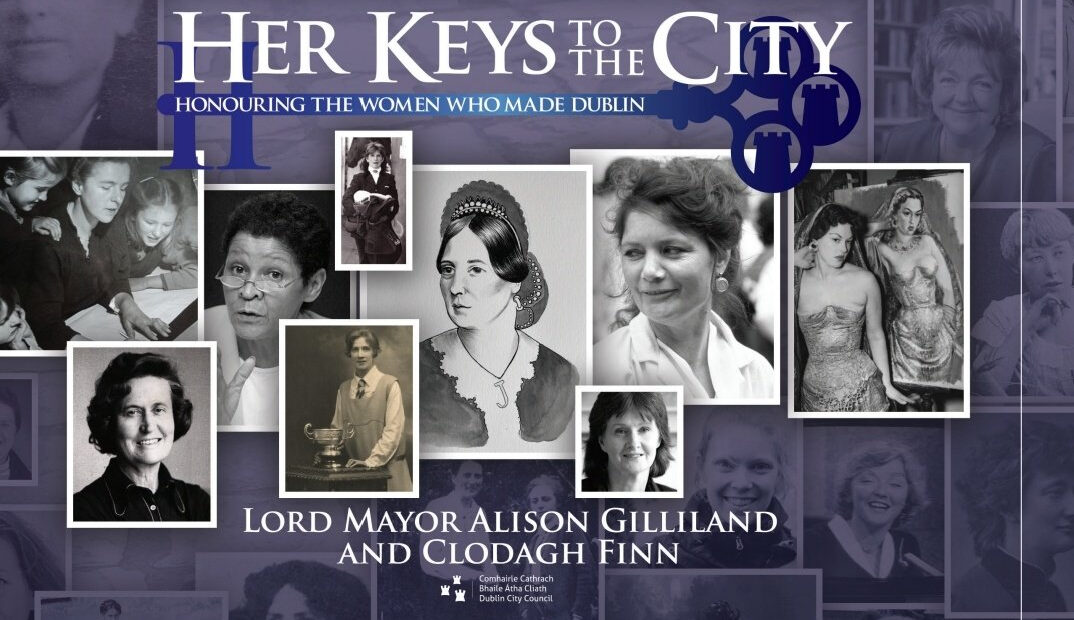 Lord Mayor of Dublin, Alison Gilliland, and journalist and author Clodagh Finn have joined forces to create Her Keys To The City, a book which honoured 80 Dublin-born or Dublin-based women who contributed significantly to their field of work but were under-recognised for their achievements. The book will be launched at the Mansion House on Friday 17th June at 6.30pm.

The Lord Mayor wanted to address the imbalance in the list of individuals who have received the Honorary Freedom of the City of Dublin – just seven women are among the 86 people given the Freedom since the honour was inaugurated in 1876. The Lord Mayor enlisted Clodagh’s help given her expertise in the area as exemplified in her daily #ThroughHerEyes tweets about women from history.

Following an opportunity for the public to nominate women they felt should be recognised, the Lord Mayor and Clodagh have put together a list of 80 women and given them their voice so that Dubliners today will read about and recognise the contribution they made to the city.

The Lord Mayor said, “the genesis of this book lies in wanting, in some way, to address the very obvious gender imbalance in recipients of the Freedom of the City and to showcase a variety of the very many accomplished women who lived before us. These women were central to major social and political changes in our country’s history, excelled across diverse disciplines and realised major achievements in many different fields. I’m delighted to be able to acknowledge them and their achievements in this book and hope that they will become better known to the public as a result. I am particularly grateful to Clodagh whose dedication, commitment and passion epitomises that shown by the women in this book, those who contributed to realising this very special book and Dublin City Council for publishing it.”

Author Clodagh Finn commented, “when I tell people about this project, I ask them to guess how many women were awarded the Freedom of the City since the honour was inaugurated in Dublin in 1876. An unsettling number say ‘none’, an acknowledgment perhaps of our collective failure to visibly recognise women’s contribution to life in all its varied glory. We have tried to capture something of that variety in Her Keys to the City by holding up a light to the women who made a difference to the city of Dublin, and by extension Ireland, in so many walks of life – in business, culture, science, education, sport, innovation and technology. Her Keys to the City is full of under-told stories of how the women who lived here before us made the impossible possible. I hope this book will act as a key to open up a discussion of a past that is full of such under-celebrated women.” 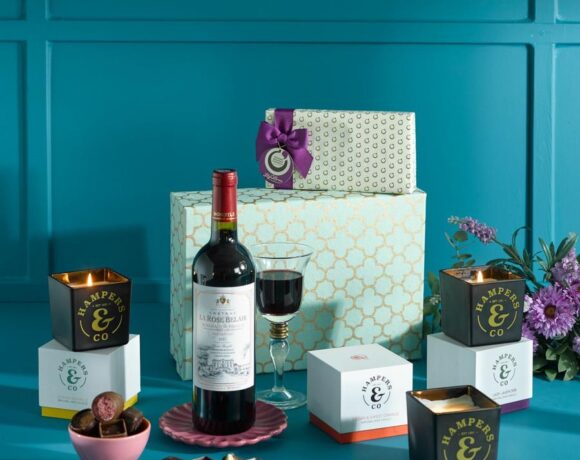 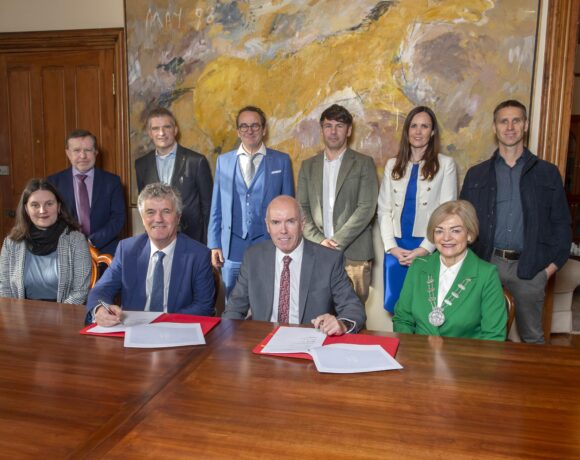 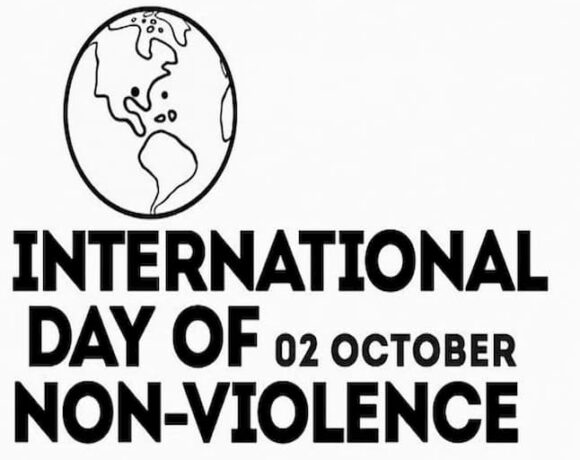