800 gardaí to be recruited under accelerated programme 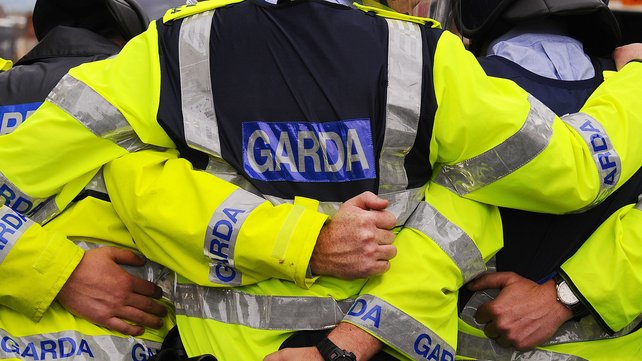 A new accelerated garda recruitment programme will see 800 gardaí recruited next year and 3,200 on a phased basis over the next four years.

The Government has said the recruitment programme would take into account the numbers of gardaí retiring over the period and is designed to bring the strength of the police service up to 15,000.

The reduction in garda numbers as a result of Government cutbacks over the past few years has become an issue of public and political concern due to the proliferation of rural crime and gangland murders.

In Dublin’s inner city, where most of the killings in the feud between the Hutch and Kinahan criminal gangs have occurred, the numbers are down by more than 230.

Minister for Justice Frances Fitzgerald will announce the recruitment of 800 gardaí next year in addition to the 1,200 recruited over the past two years.

The positions will be advertised on publicjobs.ie with the closing date on 29 September.
Article From RTE News 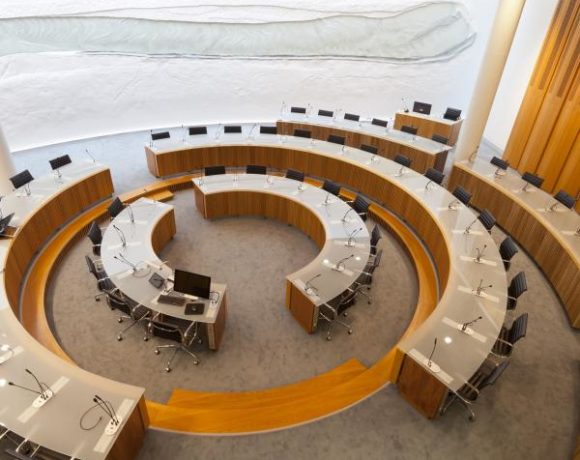 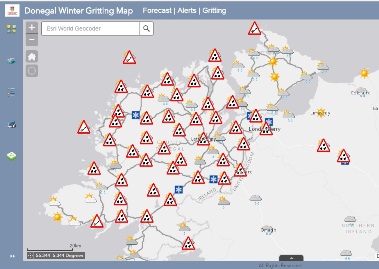 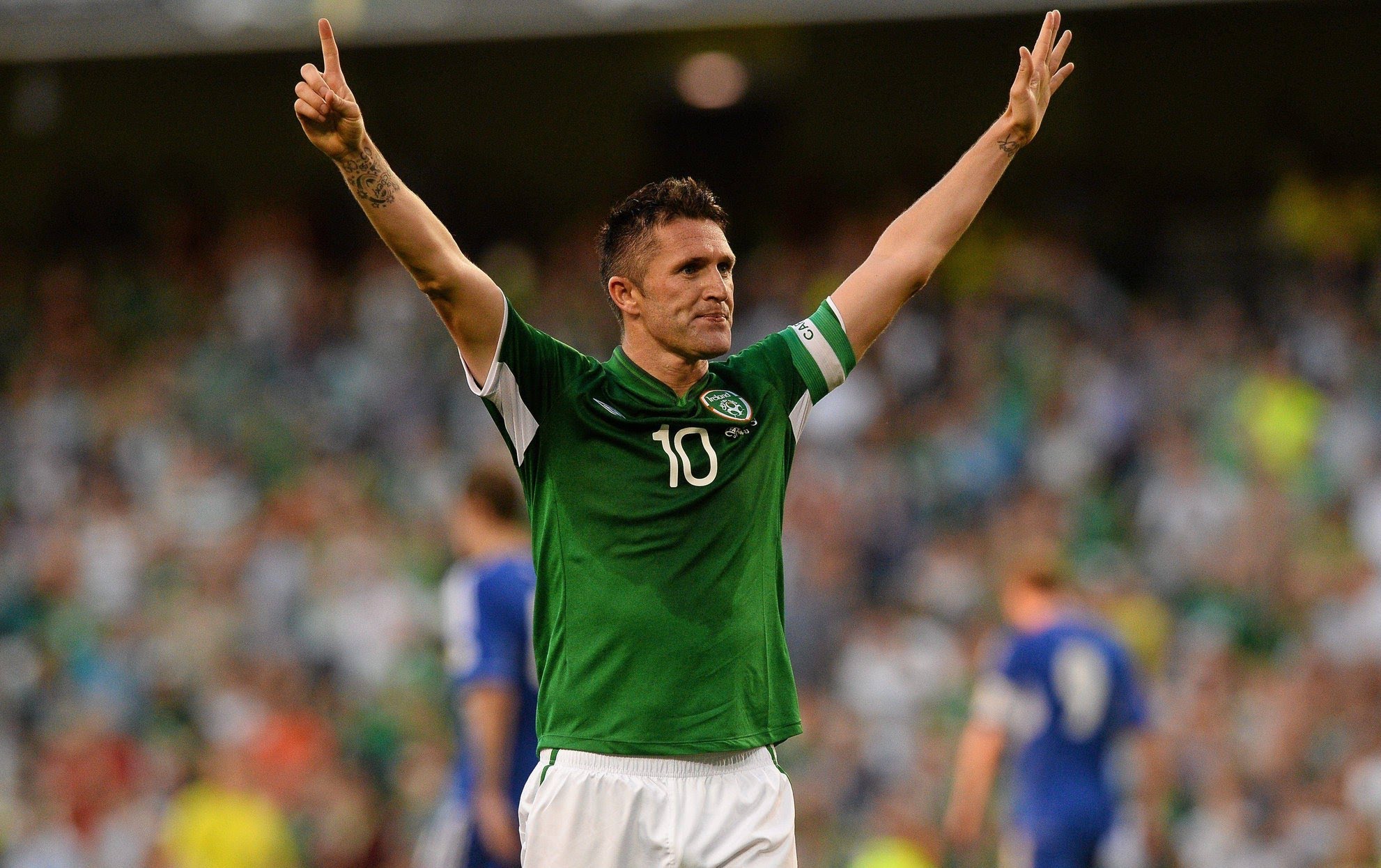