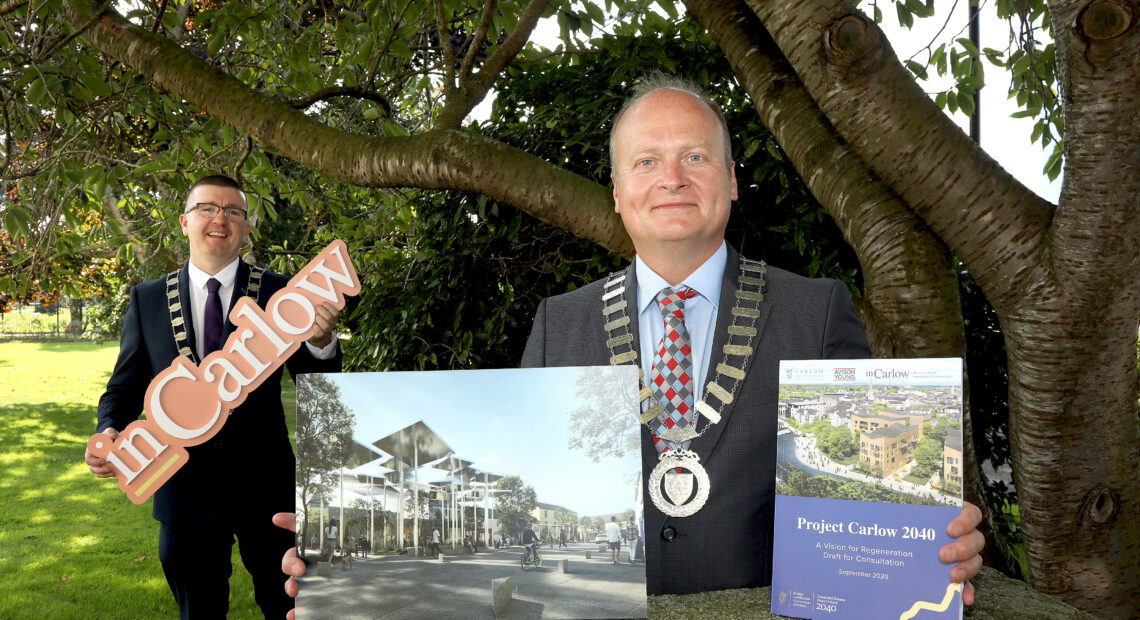 1. Tell me about the Project Carlow 2040 strategy? E.g. When was it proposed, who has been responsible for its draft, when will we see it begin to take place?

Project Carlow 2040 is an ambitious Regeneration Strategy for Carlow Town which contains transformational and aspiring ideas for the economic, social and environmental benefit of Carlow. Plans for the future of Carlow Town are outlined alongside objectives setting out how it is intended to achieve these, with some ambitious improvements proposed for the Town Centre. This Regeneration Strategy includes a number of Interventions envisaged for Carlow Town which will have a central role in delivering the objectives outlined in the Strategy over the next 20 years. In line with the National Planning framework (NPF) and the Regional Spatial and Economic Strategy (RSES) for the Southern Region, where Carlow is identified as a Key Town, the Strategy is innovative and offers a sustainable approach to urban regeneration which has been tailored for Carlow Town. Through its implementation it will improve health and wellbeing, create better town centre spaces, enhance competitiveness and commercial activity, encourage town centre living and encourage building enhancements in order to improve the long-term viability of Carlow Town.

Carlow County Council, in partnership with the Carlow Town Development Forum, commissioned the Strategy and implementation Plan as part of the government’s Urban Regeneration Development Programme. Beginning in late 2018 the Plan has been the subject of multiple stakeholder engagements and consultations to get it to the final stages of development, and once finalised it will map out the development of Carlow Town for the next twenty years.

Some aspects are already taking shape as a number of key projects have been earmarked for development and will shortly go through the Part 8 Planning Public Consultation Process. In addition, earlier this year Carlow County Council has applied for €20.8 million in funding from the Government’s Urban Regeneration and Development Fund to progress two of the key interventions described within the Plan.

2. For a lot of our readers, terms such as Regeneration Strategy are frightening and often misunderstood. What does the Carlow LEO do to help people grasp a better understanding of these concepts?

The Regeneration Strategy is basically a vision for development within Carlow Town over the next twenty years, and has been compiled by Avison young Consultants, who specialise in town centre regeneration, in tandem with Carlow County Council and Carlow Town Development Forum.

To support the public in understanding what is a regeneration strategy and the concepts in Project Carlow 2040, Carlow County Council has communicated and consulted extensively with the public through multiple channels, including the website, social media and direct interactions.

The Strategy is now at final consultation stage and was on public display in the County Council offices and in the County Library and on the public consultation portal on Carlow.ie. As part of this final consultation the Director of Service for Economic Development and Planning, and the Head of Enterprise made themselves available for private consultation with any group which required further information on the Plan.  A submission report is now being prepared which will be considered by the Carlow Municipal District elected members and it is hoped that a final draft of Project Carlow 2040 will be launched at a plenary meeting of Carlow County Council in coming weeks.

3. What interested you in getting involved in the Project Carlow 2040 strategy?

The concept of regeneration is not new and is a necessity in many towns across Ireland and indeed other countries as well. Years of under-funding through recessionary times has left many towns with vacant premises, derelict sites, and public realm issues, and Carlow is no exception. My interest lies with the regeneration of Ireland as a whole, hopefully starting with Carlow Town. The Town Centre must be a thriving place to live, work and play, and if we create a vibrant town centre then that will attract more footfall, more people to live in the Town Centre, it will attract inward investment, and bolster the tourist industry.

4. How have the public responded to the potential roll out of the Project Carlow 2040 strategy?

The response has been very positive, with many submissions congratulating the Council on the concepts presented and the collaborative approach in developing the Strategy. In all 26 submissions were received, many of which are very detailed and well considered. It is expected that where appropriate the final draft will take on board changes highlighted in the submissions.

5. How have you and your respected colleagues adapted to the changes that may have become apparent over the recent months?

Carlow County Council, like everyone else, has had to adapt to a new way of working since Covid-19 appeared on our shores. Remote meetings, and where necessary socially distanced Council meetings in a local theatre in accordance with all the relevant safety protocols, is the new way we do business. Certainly, remote technologies have been invaluable throughout the development of this Strategy and especially during the recent consultation period.

6. What will the future hold for Carlow if these developments take place?

The future for Carlow is bright, and subject to public and private investment the improvements to the public realm will help to drive Carlow forward in all areas of business, community, arts, education, and daily life. The fulfilment of the Strategy could create more jobs, more economic activity, more investment, and put Carlow on the map as one of the primary towns in the South-East Region. Carlow Town really is the Gateway to the South East, and we want to create a vibrant, energising Town which fulfils the needs of all of our citizens, increases tourism and visitors to the area, drives the economy of the whole County, provides University level courses to our student population, and provides a wonderful space for people to visit, live, and work. 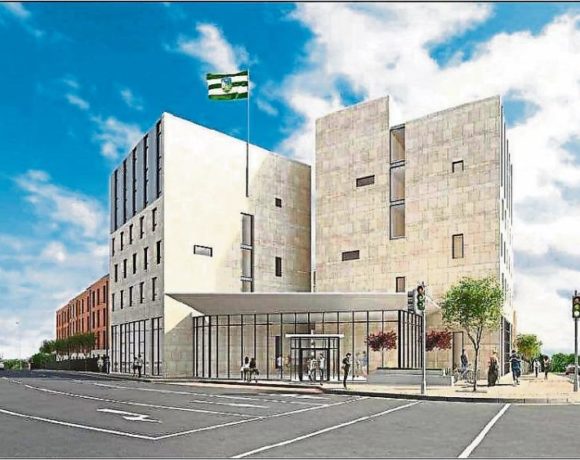 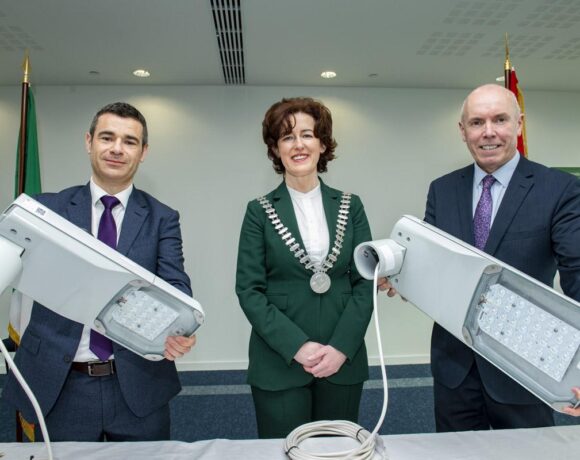