Aging Well at the Cliffs of Moher 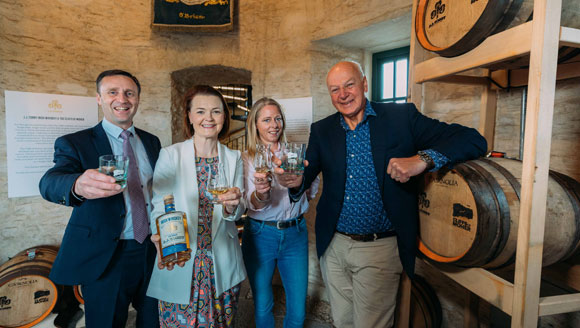 The Cliffs of Moher Experience announced it has partnered with J.J. Corry Irish Whiskey to create a new series of Irish whiskeys finished in sherry casks in the iconic O’Brien’s Tower.

Clare-based J.J. Corry has selected single malt, pot still and single grain whiskeys from around the island of Ireland to mature within the tower, which was built by Sir Cornelius O’Brien on the edge of the world-famous cliffs in 1835.

Working with partner Cooper Casknolia and Bodegas in Montilla & Jerez, the casks have been seasoned for over 18 months before being filled with J. J. Corry whiskey. They will end their maturation process with the wild Atlantic Ocean breeze in O Brien’s Tower and the whiskeys will be released as a series of bottlings later this year.

Enright confirmed that J.J. Corry will carefully monitor the whiskey and when deemed ready, they will be disgorged and bottled as Single Cask Cliffs of Moher Whiskey. Each cask will yield approximately 100 bottles of whiskey.

Based in the West Clare village of Cooraclare, Louise McGuane resurrected the lost Irish art of whiskey bonding in 2015, inspired by J.J. Corry, a whiskey bonder in the 1900s. Whiskey bonding used to be a thriving business model in the Irish whiskey industry. Merchants would buy whiskey from their local distillery, mature it in casks on their premises and then sell this whiskey onto the consumer. J.J. Corry had his shop in Kilrush town, a prosperous port at the time, providing J.J. with a variety of casks, rum, brandy, Bordeaux wine and sherry to name just a few.

Founder of J.J. Corry Louise McGuane said, “we are so proud to have the opportunity to collaborate with our neighbours at the Cliffs of Moher. The Cliffs are an iconic symbol of County Clare and Ireland and crucial for our local economy. We are delighted to be able to share the story of County Clare and the best of Irish whiskey with visitors to the cliffs.”

The Cliffs of Moher Experience is Ireland’s most visited natural attraction, a Signature Discovery Point on the Wild Atlantic Way, a main Geosite of the Burren and Cliffs of Moher UNESCO Geopark, and a Special Protection Area (SPA) under Natura 2000 designation. The visitor attraction also is a wholly owned tourism asset of Clare County Council. 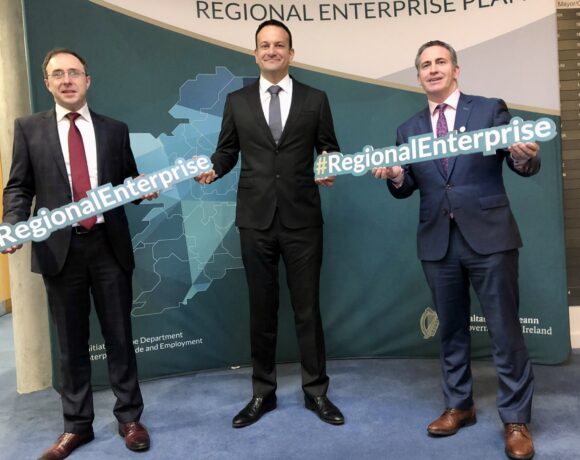 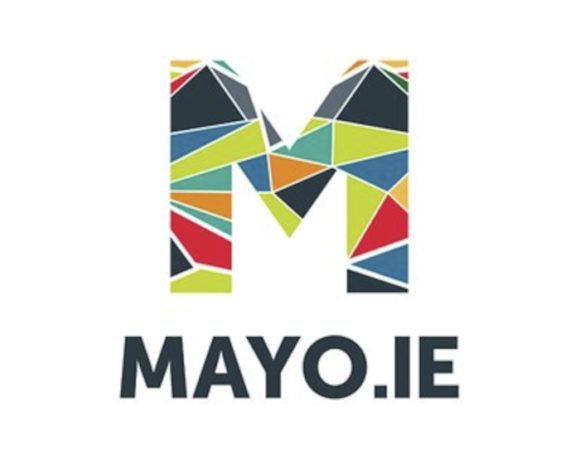 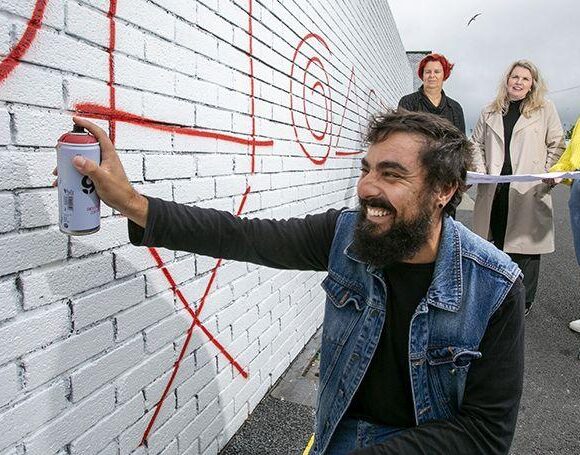