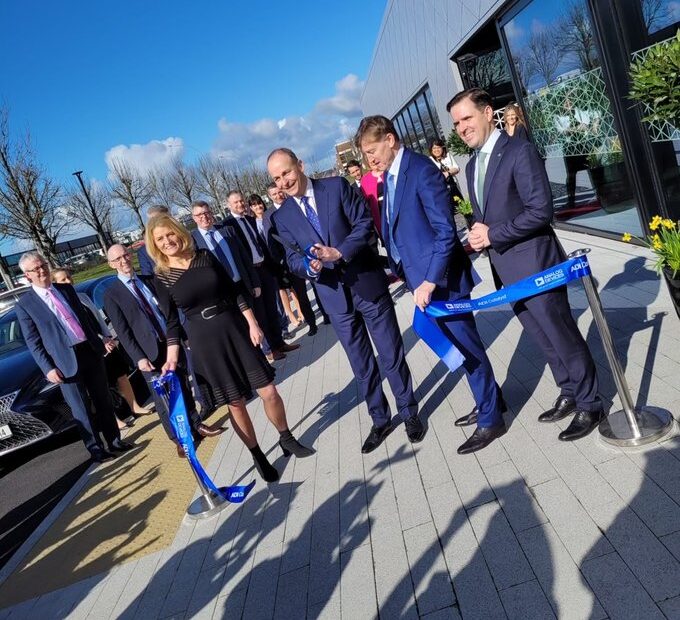 Analog Devices, a leading global high-performance semiconductor company, have announced it will invest €100 million over the next three years in ADI Catalyst, a 100,000 sq ft custom-built facility for innovation and collaboration located at its campus in the Raheen Business Park in Limerick, Ireland. This latest phase of expansion will also see the creation of 250 new jobs in the Irish market by 2025 as a reflection of ADI’s continued commitment to expansion in Europe.

ADI Catalyst is a state-of-the-art collaboration accelerator where ecosystems of customers, business partners, and suppliers engage with ADI to rapidly develop industry-leading solutions. Utilizing technologies in simulated environments and real-world end applications accelerates the development and adoption of these innovative solutions. The newly created jobs at Catalyst will primarily focus on the development of software-enabled solutions and artificial intelligence (AI) innovations in areas such as Industry 4.0, sustainable energy, automotive electrification, and next generation connectivity.

As an example, one of the current Catalyst projects is focused on supporting healthcare’s exciting migration from a mass market approach to one of customized treatment and therapies. ADI is working closely with its customers and their larger ecosystem to create flexible, next generation modular manufacturing systems that enable the rapid changeover of production lines needed for personalized treatments like CAR T-cell therapies and human implants.

Commenting on the launch, Vincent Roche, President and CEO of Analog Devices said, “ADI Catalyst is our latest investment in the future of innovation, not just in Ireland or Europe, but globally. It provides the ideal environment for experts in their fields to connect, collaborate, test, and pilot new technologies, business models, and ecosystems. Opening ADI Catalyst enables us to share ideas, capabilities, and resources with teams in Europe, and around the world, for the greater good.”

The Catalyst project is supported by the Irish Government through IDA Ireland.

Commenting on ADI’s latest investment, An Taoiseach Micheál Martin TD said, “ADI’s ongoing commitment to Ireland, as witnessed over many decades, is to be celebrated today as we mark yet another significant milestone. In a world where technology continues to permeate every facet of our lives, continued investment in today’s modern digital economy has never been more important. ADI Catalyst further reinforces Limerick and Ireland’s position as both a manufacturing hub for semiconductors and a centre of excellence for innovation in Europe.”

Tánaiste and Minister for Enterprise Trade and Employment Leo Varadkar said, “congratulations to the Analog Devices Inc team on this latest expansion, which will create 250 new jobs over the next three years in Limerick. It’s fantastic to see the company go from strength to strength. This additional €100m will be invested in new and emerging technologies in AI and machine learning, automotive electrification and next generation connectivity, including 5G applications – really exciting areas which will create the jobs of the future. Thank you to the team at ADI for your continued commitment to Ireland and the very best of luck with this next stage.”

Also commenting on the launch of ADI Catalyst, CEO of IDA Ireland Martin Shanahan said, “an investment of this scale by ADI – a global leader in its field – is terrific news for the Mid-West Region. Since 1976, ADI has had a presence here in Ireland, where it employs more than 1,300 people. This latest investment in ADI Catalyst, is not only testament to the company’s continued focus on driving innovation, but also its longstanding commitment to Ireland and Europe more broadly. In choosing to expand operations here in Limerick, ADI has located in a region with a buoyant business ecosystem, a strong track record of established global businesses and talented and highly skilled workforce. I wish to assure ADI of IDA Ireland’s continued support.”

In addition to ADI Catalyst, Ireland is home to ADI’s European Research and Development Center, which has an established reputation for developing cutting-edge technology and includes the assignment of more than 1,000 patents. ADI launched its European manufacturing and R&D hub in 1976 in Limerick, Ireland, which remains ADI’s European headquarters today. ADI employs more than 2,200 professionals across 14 European sites. 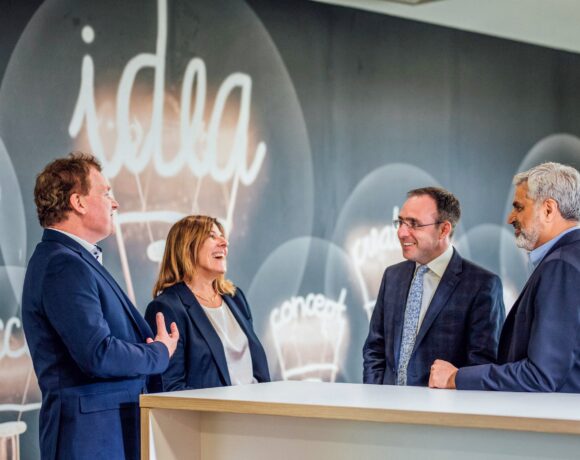 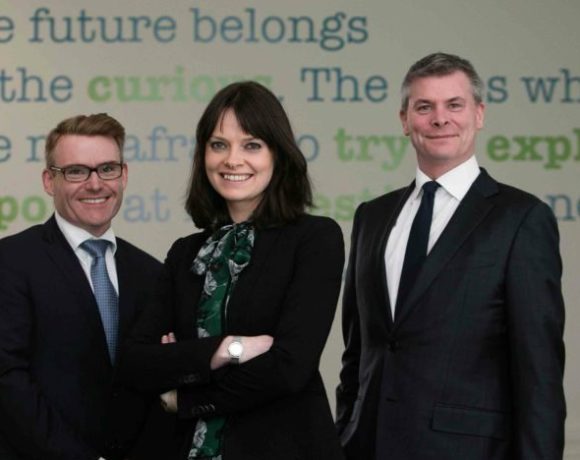 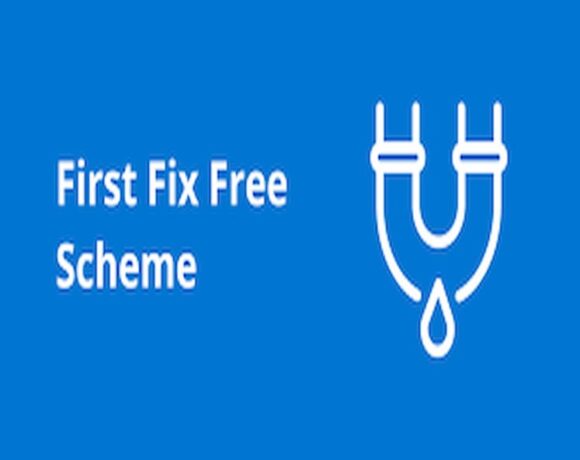