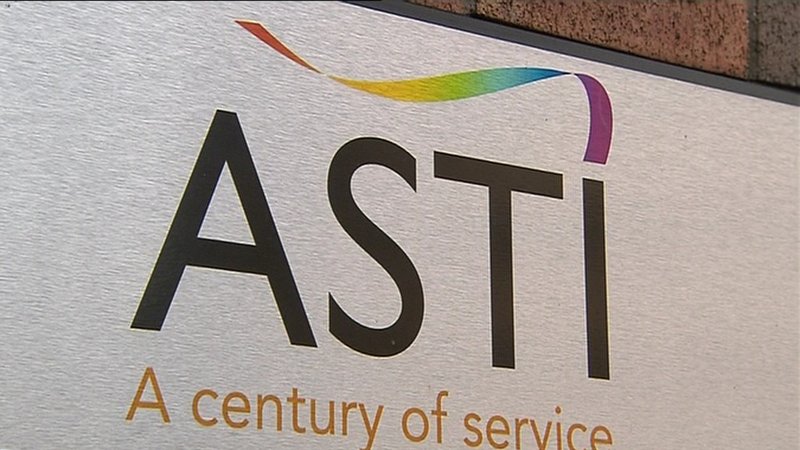 The Department of Education has asked teachers’ union the ASTI to cooperate with arrangements it is attempting to make to keep secondary schools open in the event of industrial action by teachers.

The Association of Secondary School Teachers is currently balloting members in relation to two issues, one of which is a withdrawal from supervision and substitution duties.

If members vote to withdraw then more than two thirds of post primary schools could be forced to close as a result.

The outcome of the ASTI ballot will be known next Friday.

The Department of Education says the outcome of the ballot cannot be presumed. However it has confirmed that it has been discussing contingency arrangements in the event of a Yes vote with school management bodies.

If ASTI members decide to withdraw from supervision and substitution duties this makes school closures inevitable unless others can be recruited to step in and assume those duties.

The department has written to the union requesting that it give sufficient notice of any withdrawal to allow time for recruitment and garda vetting to be undertaken.

This would require much more than the one week’s notice stipulated under industrial relations legislation.

The union has also been asked to allow school principals who are ASTI members to cooperate with any such moves, and it is asked that ASTI members do not in any way hinder the activities of external personnel, should they be recruited.

The ASTI says it is awaiting the outcome of the ballot and has not as yet made any decision as to industrial action.

Of the country’s 735 post primary schools, the ASTI would represent staff in more than 70% of them.

While 375 schools have staff rooms entirely or almost entirely comprised of ASTI members, a further 150 schools are what are known as “dual union” schools, with a mixture of ASTI and TUI members.

Any industrial action will affect both these kinds of schools.

The department says it expects the union to consider the matter following the conclusion of the ballots on Friday.

It says keeping schools open would require a significant degree of cooperation from the union. But even with such cooperation departmental sources have acknowledged that it would be a difficult task.

ASTI President Ed Byrne this morning said he cannot say whether members will co-operate with the Department of Education’s request to allow enough time to put contingency plans in place in the event of strike action.

Speaking on RTÉ’s Morning Ireland, Mr Byrne said he could not predict the outcome of the ballot and that the union would await the result before making a decision on whether or not to facilitate the department’s request.

He said the Government had had since June 2015 to put contingency plans in place.

“I wouldn’t like to predict the outcome of a ballot of our members. I think we have to wait and see what they decide and then we will make our decisions.

“I’m also interested that the monies that were stopped that caused this problem had to be put into FEMPI in June 2015. They’ve had a lot of time to make up contingency plans.”

Mr Byrne described the plan as rather vague and but said the union had facilitated such measures previously.

The General Secretary of the Joint Managerial Body, the group that represents boards of management in secondary schools, said contingency plans cannot be fully laid out until the result of the ASTI ballot is known.

Speaking on RTÉ’s Today with Sean O’Rourke, John Curtis said the last thing the group wants to see is teachers withdrawing from supervision and substitution duties.

He said substitution requires a very definite skill set and that he would not like to envisage a situation where teachers are not engaging at this level.

Mr Curtis said it is not just this matter that is affecting schools, adding that planning is curtailed as well as issues surrounding the Junior Cycle.

“Because there’s a myriad of issues outstanding, what we would urge people to do as a matter of urgency is to talk and engage in dialogue, see what solutions people might be able to come up with,” said Mr Curtis.

“Because ultimately it’s the students in our care that we all want to protect and look after. And as in any industrial dispute this will be resolved at some stage.

“But for us at the moment, really it isn’t necessary that that dialogue occurs in a meaningful way as soon as possible.” 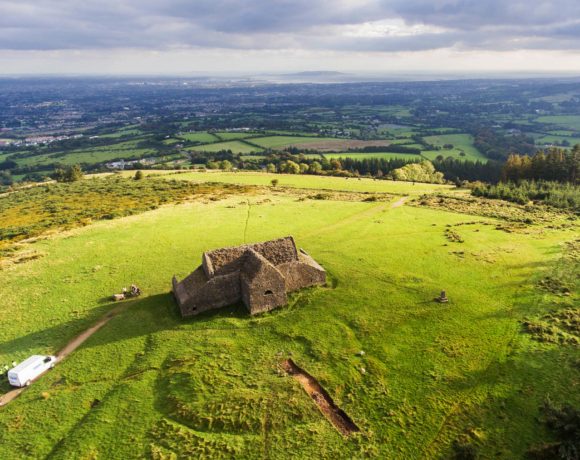 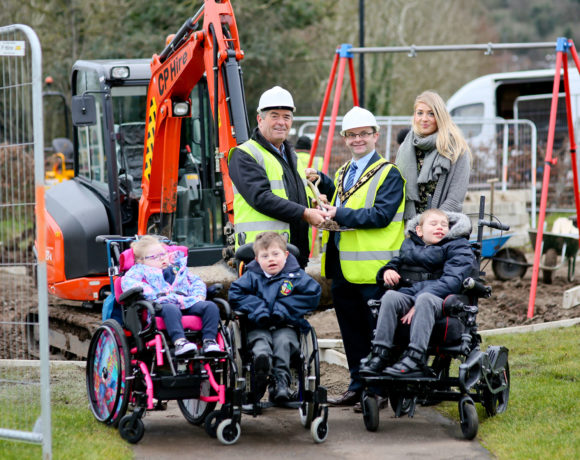 A Wheelchair Accessible Swing Is Coming To Northern Ireland 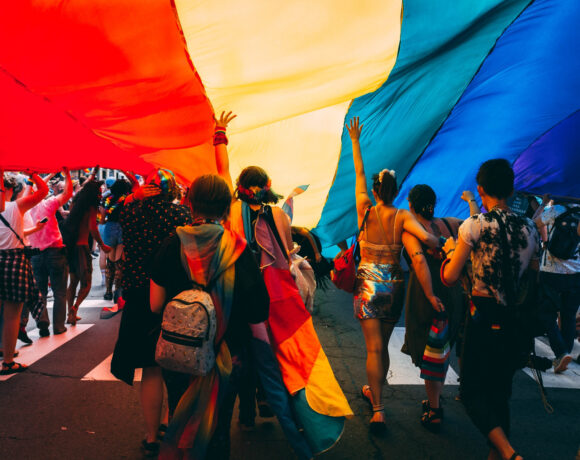