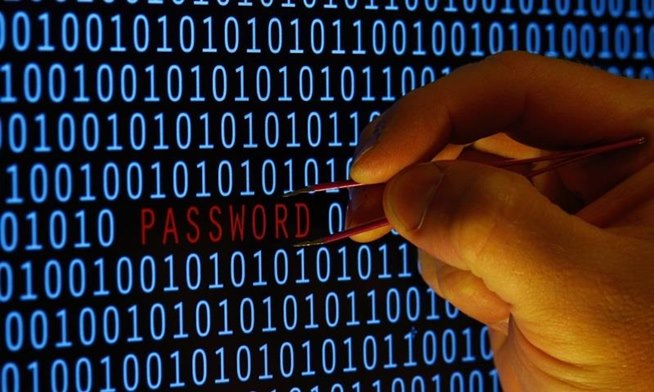 It has emerged that an attempted hack was made on Garda computer systems earlier this week.

The attack, happened on Thursday, forced Garda admin workers to shut down a number of systems in an attempt to prevent data from being reached.

RTE’s This Week reported that it is not known if an Irish or international hacker or group of hackers are behind the incident.

Altho no data was not compromised and the Pulse system and the Garda website were not affected, they are taking this matter very serious.

Gardai said they identified a ‘zero day’ or new strain of malware threat on their systems on the day in question.

Protocols were then enforced across the ICT system “to limit any effect on our systems” said a Garda spokesperson when interviewed.

Also adding “Working with security experts the threat was identified and an appropriate solution was implemented across all Garda Siochana ICT systems.

“An Garda Siochana are continuing our investigation into the incident.

“The Computer Crime Unit at the Garda Bureau of Fraud Investigation are investigating the source of this malware.”

An Garda Síochána can confirm that normal service to Garda systems was restored today. 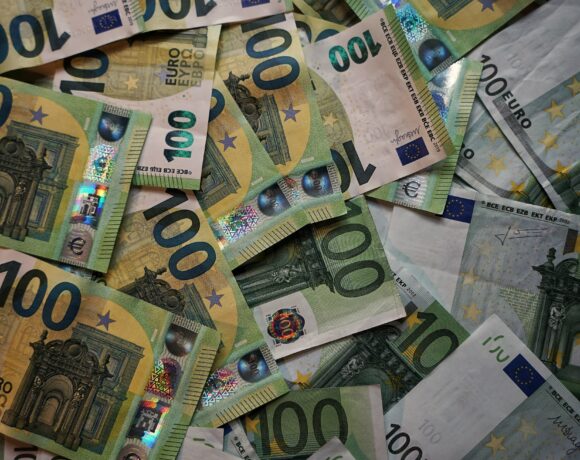 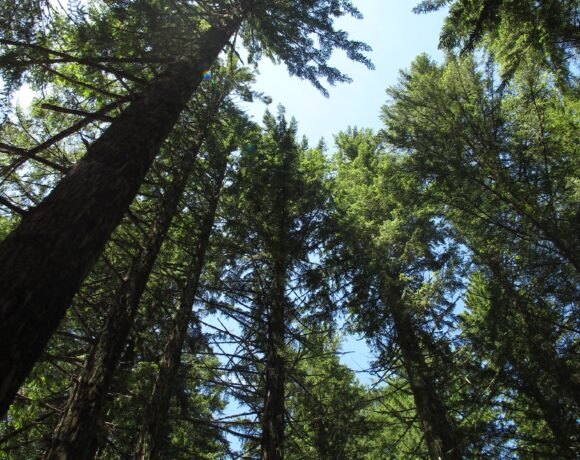 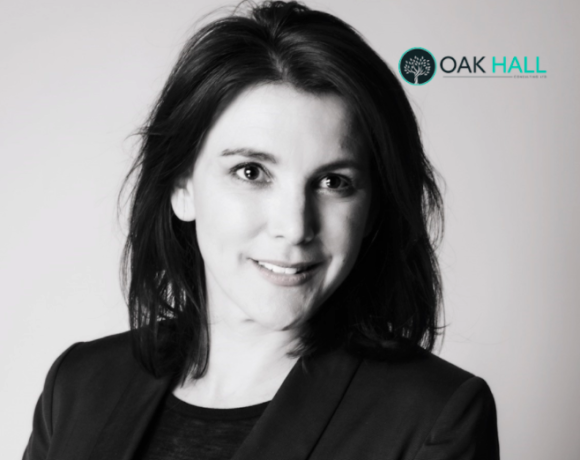