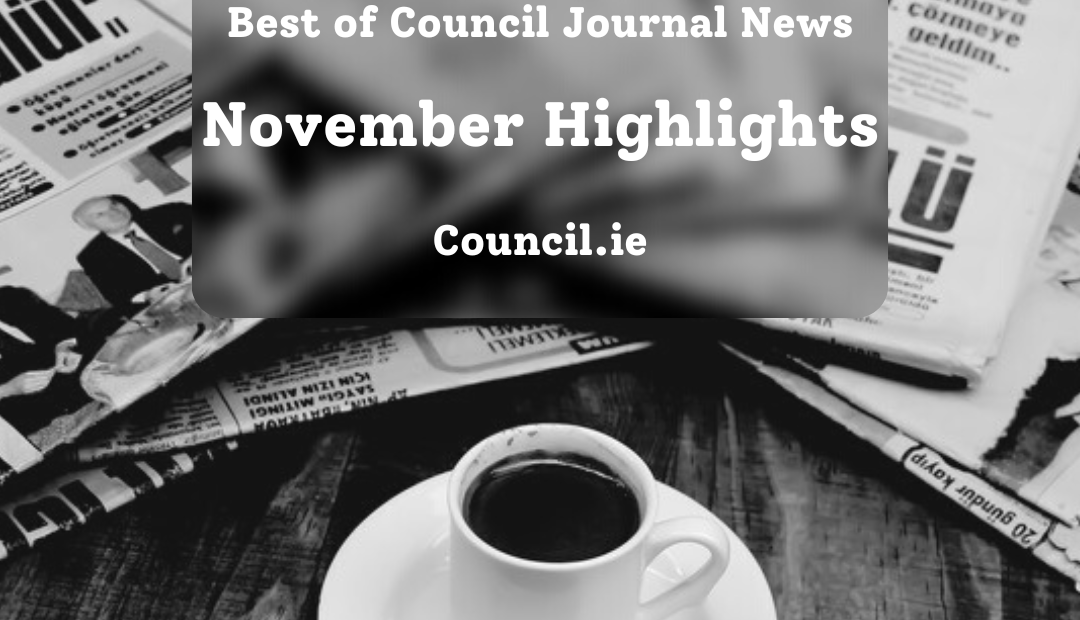 Be sure to follow us on Twitter, LinkedIn, Facebook and Instagram to stay up-to-date with breaking news from across the country. Sign up to our newsletter below to be notified and read the Winter Edition of our Council Journal magazine coming soon!

Here we bring you our top news highlights in each category from the month of November.

Oxford Global Resources, the global staffing and consulting company, has announced the creation of 75 new high-level roles in Cork. The new positions will be created at Oxford’s European headquarters in Cork city in response to increased customer demand across Europe.

153 new homes in County Clare, with a total approved budget of €40 million, were officially opened by Minister for Housing, Local Government and Heritage Darragh O’Brien TD.

On this week’s podcast, we had the pleasure of speaking with Xavier Dubuisson, CEO of RetroKit. Xavier created the concept for the company in 2017 and with 25 years experience in the field of sustainable energy in Ireland and internationally, he has the perfect expertise to build a start-up dedicated to upscaling home energy upgrades with innovative digital solutions.

A €21.3m investment is going towards the second phase of an all-island training programme for clinician scientists. Phase one of the Irish Clinical Academic Training (ICAT) began in 2016 with a budget of €17m. It was hosted by Trinity College Dublin and was set up to train academic fellows in medicine, dentistry and veterinary medicine.

A subsea telecoms cable, known as IRIS, has been installed between Galway and Iceland. The new cable, landing in Galway, will provide direct high-capacity links to Iceland with onward connectivity to Northern Europe via Denmark. The cable system will greatly increase capacity and diversity of internet connections to Ireland.

Fáilte Ireland officially launched the first elements of the Urban Animation project in Drogheda which sees the town’s historic streetscapes illuminated with animated projections and murals of the epic myths and legends associated with the area. 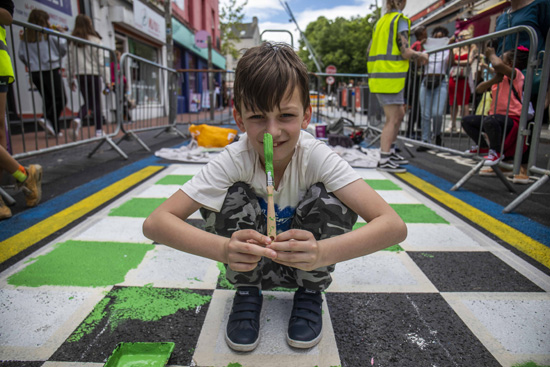 Have Your Say on Arts and Culture Strategy in Cork City 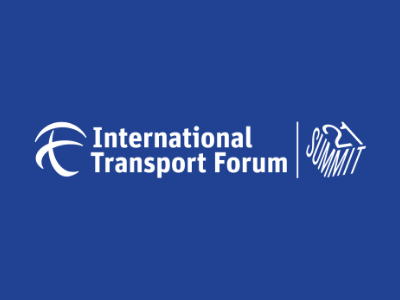 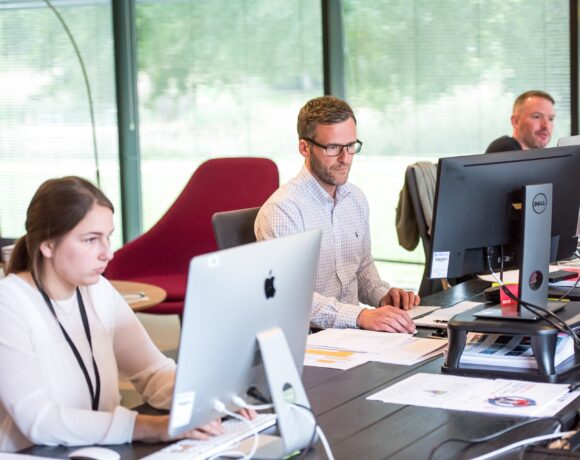