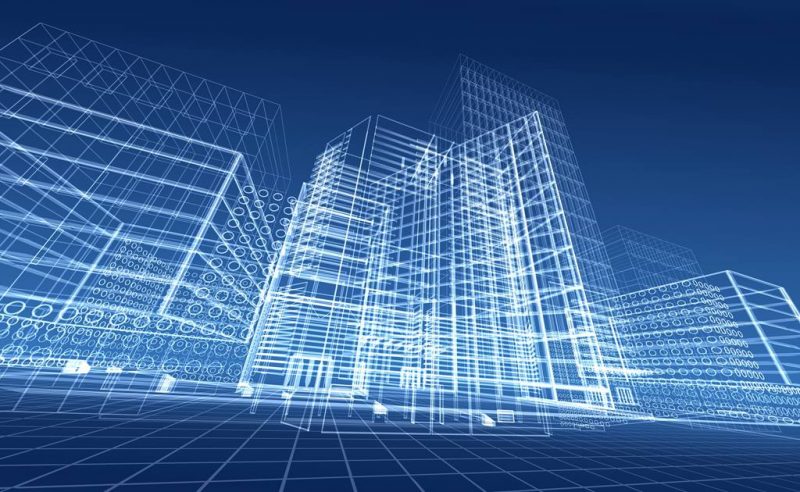 There have been a series of concerted steps, particularly in the last half decade, to drive adaptation and acceptance of the opportunities afforded by Building Information Modelling to the broader construction environment.

The Irish Construction Sector forms an increasingly important component of the overall Irish economy and according to the Building Information Modelling (BIM) Report 2017, published by the Construction IT Alliance (CitA), the Government has in recent years placed a growing amount of emphasis on the construction sector. In particular it is focusing on the necessary digital tools and processes needed the make the sector continue to grow, such as those offered by BIM.

In the Executive Summary of the report, one of the authors of the report, Dr Alan Hore of CitA and DIT said that “Our lack of housing, shortage of skilled workers, poor document management, overrunning project budgets and sustainability challenges are just a few of the challenges that BIM promises to assist in solving.

The increasing importance of “digitisation” to modern construction and engineering businesses is becoming more apparent as more and more clients are explicitly asking for BIM in the design and delivery of new facilities and infrastructure. The emergence of a BIM programme in the UK provided a focus for our industry in recent years. This report will demonstrate that Ireland’s BIM journey is well underway and in many respects we are as mature as any country in the developed world when it comes to BIM proficiency and diffusion.”

According to the a 2014 Office of Government Procurement report on the functioning of public works contracts, BIM was identified as a powerful risk management tool that offers opportunities for moving construction from building site to off-site fabrication. The report also acknowledged that BIM had the potential to “provide more efficient and safer ways of working that generates less waste and to offer potential savings on the operational costs of buildings.”

In January 2016 the Government launched Ireland’s National Skills Strategy 2025 which identified technology as a key driver for change in the economy.

In January last year the Government launched its Action Plan for Jobs 2017, acknowledging particular challenges the country faced in ensuring an adequate supply of housing.

The Government also published Rebuilding Ireland – Action Plan for Housing and Homelessness, in July 2016, which set out an array of actions to stimulate housing delivery in Ireland, which included expanding and accelerating a rapid build housing programme to deliver up to 1,500 social housing units by Q4 2018, focusing primarily on finding more suitable accommodation for families that are currently residing in commercial hotels.

A particular action flowing from the Action Plan for Jobs 2017 included a requirement for the Office of Government and Enterprise Ireland to prepare a strategy for the adoption of BIM across the public capital programme and to mandate the manner in which it is to be adopted across the public sector.

According to the Construction 2020 report, work is currently underway by the EU BIM Task Group to provide more guidance for member states on developing a BIM deployment policy.

In 2014, Enterprise Ireland hosted the country’s first National BIM Forum to address the barriers to nationwide adoption of BIM in Ireland. As a result the National BIM Council (NBC) was established to increase industry adoption in Ireland.

Current barriers include the current housing targets, which remains a vexing problem that will require innovative procurement models, as well as the innovative use of ICT solutions to expedite housing delivery in Ireland.

One of the BIM in Ireland Report’s authors, Dr Henry McAuley (PhD, MSc, BSc (Hons), BEng, MCIOB) a postdoctoral researcher with CITA described some of the other key areas of focus of the report in an article for Engineers Journal.

“The BIM in Ireland report discusses how the Irish Government’s position in respect to BIM has graduated to a consistent message for the construction sector that BIM is important, if not essential, to future proof business if the sector is to remain competitive.”

This is evidenced through several government endorsed reports, such as the CIF Construction 2027 report, which called for strong recommendations that industry organisations promote the use of BIM so that they can successfully compete in international markets.

Part two of the BIM in Ireland report focuses on learning from others and reaffirmed the findings from the Global BIM study (see further down this article).

Part three provides the key findings of the BICP’s research to date and highlights the important work being carried out by various BIM communities in Ireland, which include the CitA BIM Group, CitA BIM Regional Group, Revit Users Group and the Construction Industry Council BIM Group. 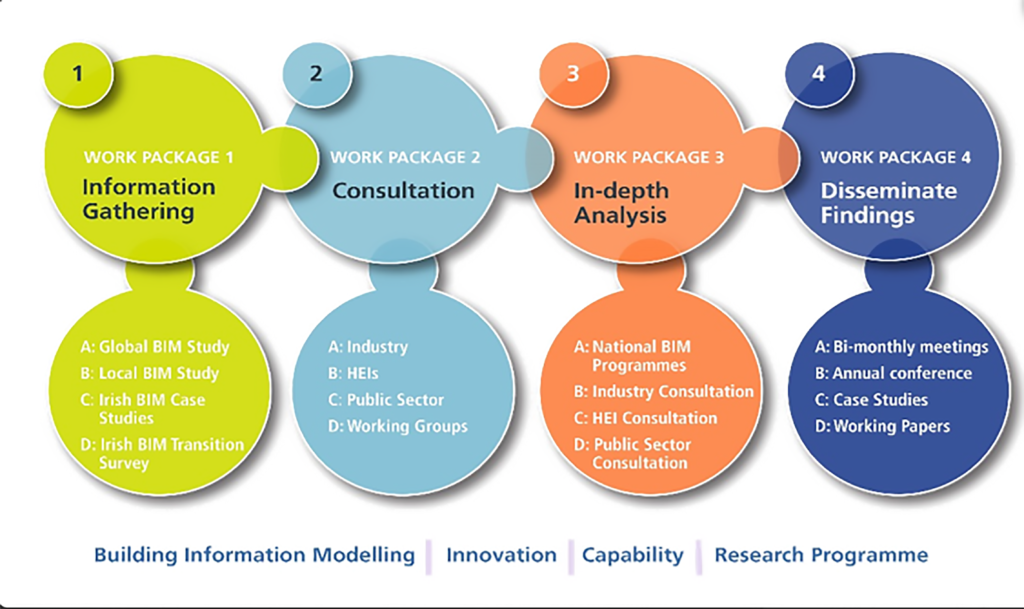 In 2016, the BICP team set up a number of working groups (See Figure 1) to investigate key sectors that will need guidance if BIM is to become an industry norm. This includes the Client Working Group and the BIM Academic Forum Ireland (BAFI).

While all of these developments are very positive, these groups need to unite in their quest to promote BIM in Ireland, as there is a danger of greater fragmentation of effort and a lack of joined-up thinking.

The report expands on the continued push from the NDFAs to promote the use of BIM technologies for public works projects and how TII is currently exploring the possibilities of using BIM for the proposed Metro North.”

In advance of the publication of the BIM in Ireland Report, Spring 2017 saw the publication by the BIM Innovation Capability Programme (BIM ICP) of the Global BIM Study. Dr McAuley also explained the context of this major report:

The BICP Global BIM Study focused on exploring the value proposition behind these initiatives and what governments and professional bodies are doing to advance BIM within their countries. A total of 27 countries within different continents, though with a strong focus on Europe, were explored over 50% of those countries reviewed had a regulatory requirement for BIM or were planning to introduce one in the near future.

Other EU countries investigated within the report include France, which was to deploy BIM within the housing sector on 500,000 houses by 2017, and Germany, which has established the Planen-bauen 4.0 limited company, which will guide and steer the implementation of BIM towards a 2020 mandate.

A focus on Scandinavian countries revealed that in Finland, the Confederation of Finnish Construction Industries decided in 2002 that BIM would be a core element of its proposed changes to the sector. BIM has also been in operation in Denmark for a number of years – in June 2011, the Danish Parliament extended the mandatory adoption of BIM to all local and regional projects worth over €2.7 million, while central government projects had a lower threshold of €677,000.

The report also focused on South America, which has recently promoted a ten-year BIM implementation plan within Chile, and North America, where there has been widespread adoption of BIM by large public owners (including the General Services Administration and the US Army Corps of Engineers). buildingSMART Canada has also created a Canadian Roadmap for Lifecycle BIM in the Canadian AEC (architecture, engineering and construction) sector. The BICP Global BIM Study also considered BIM within Asia, New Zealand, the Middle East and Australia.

The Global BIM Study concluded that Ireland should adopt a programme of partnership between industry and the Irish Government to affect a cultural shift in attitudes to collaborative working.” The key components of this strategy are shown in Figure 2. 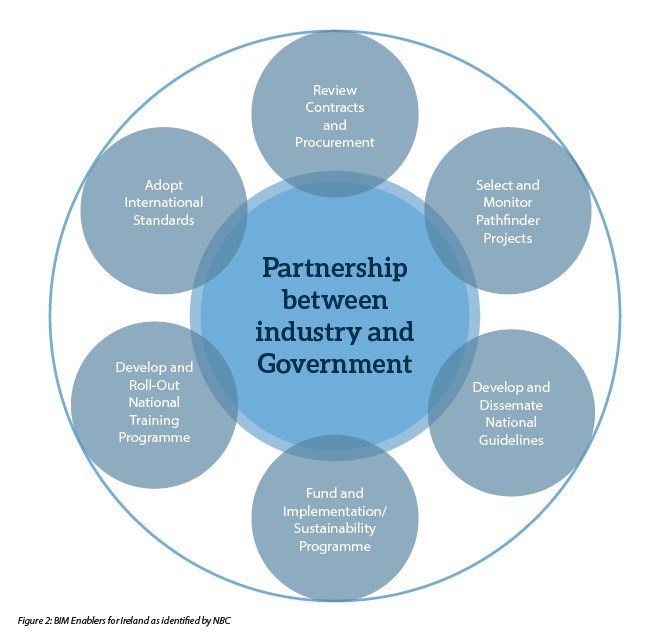 There are significant ongoing developments ongoing in the BIM field to further embed adoption and integration across the country. According to BIM Ireland Magazine: “In Q4 of 2017 the BICP Team conducted an extensive survey titled “Future Directions of Ireland’s BICP” to further understand if the project has influenced the increased use of BIM by practitioners, educators and clients in Ireland.

The vast majority of the respondents reported that the BICP has helped influence the increased use of BIM by practitioners, educators and clients in Ireland. The key findings from this survey conclude that priority should be given to create BIM guidelines for clients who are commissioning projects in Ireland. In addition, a BIM support and advisory service for Irish SME construction organisations was widely supported by respondents to the survey.

It was also evident that they were keen to see additional Irish BIM case studies and a freely accessible online portal containing templates, sample models, webinars and practice guides. The BICP team are currently working on an extension proposal for 2018 and 2019. Every consideration will be given to incorporate feedback from the consultation process. The project will include an initial phase of “Establishing the Need” which will seek to reaffirm the particular focus of the project following the recent developments.

The BICP over the last two years has provided crucial information in highlighting areas that will need to be addressed if Ireland is to continue its momentum in promoting BIM within the industry. The BICP has provided an effective resource in collating data for the NBC in the production of their Digital Transition Roadmap for the industry. 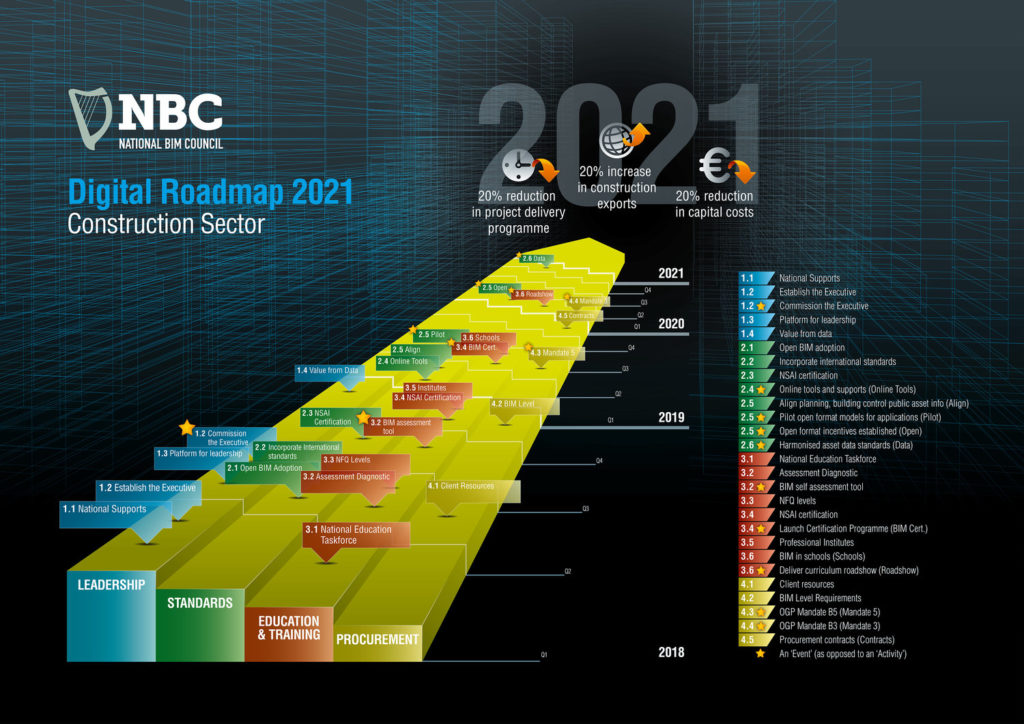 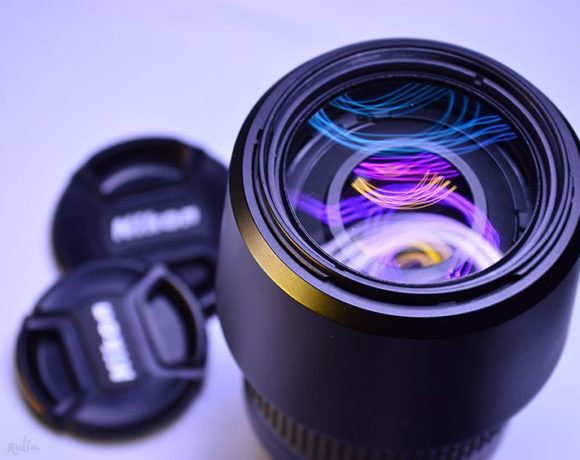 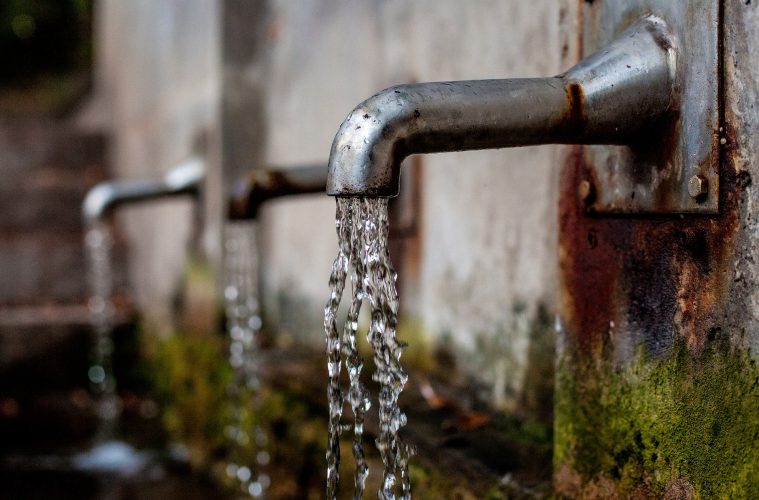 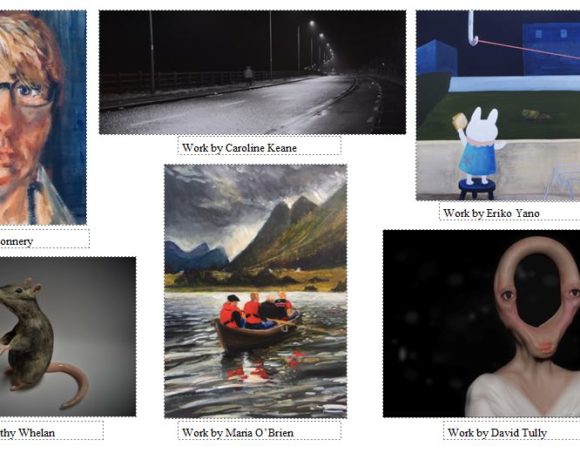