Statement released by Bluebridge on the 18th January 2021. See below:

“As 2020 was a year trying  to battle the serious disruption of the Covid-19 pandemic, which was brought to the entire global population, we at Bluebridge Technologies wanted to build a type of medical device connectivity that was best for managing and monitoring the development of Covid-19.

We were delighted to have won a significant contract from the European Space agency to architect and build hand-held devices to monitor the spread of Covid-19.

BlueBridge Technologies have now designed and built a new device called Respr. Looking much like an asthma inhaler Respr will measure a user’s lung function, breath temperature and saturated oxygen levels. This data is then shared via both mobile-phone networks and the EU’s Galileo satellite network to monitor the progress of the virus in real-time.

As we are a certified medical device designer in a highly regulated market, founded in 2006, BlueBridge Technologies has previously developed software & devices for some of the largest firms in the world, including Medtronic, Novartis, Abbot and Boston Scientific.

“We are only too happy to be able to play a part in the fight against Covid 19. We hope that Respr will play an important role, not only in monitoring the spread of the virus in real time but in helping to manage the long-term effect than Covid 19 will have on some sufferers.”

“Respr will be able to provide real-world information in real time to the experts advising on the key decisions in the battle to restrict the spread of Covid-19.”

BlueBridge Technologies have also partnered with Actuate technologies, an American firm, to commercialise the new technology when it becomes available. The Irish firm has already built a prototype device and expects commercial production to begin in early 2022.”. 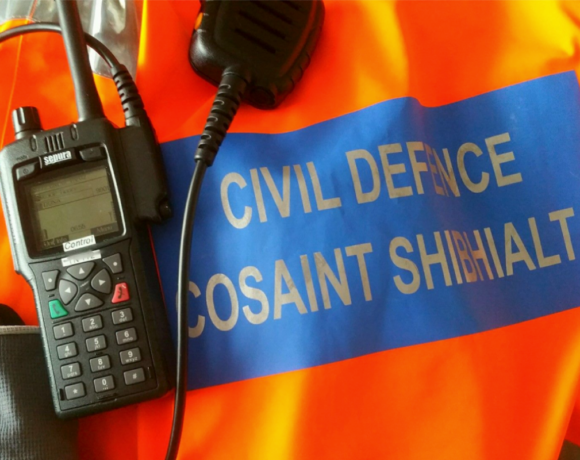 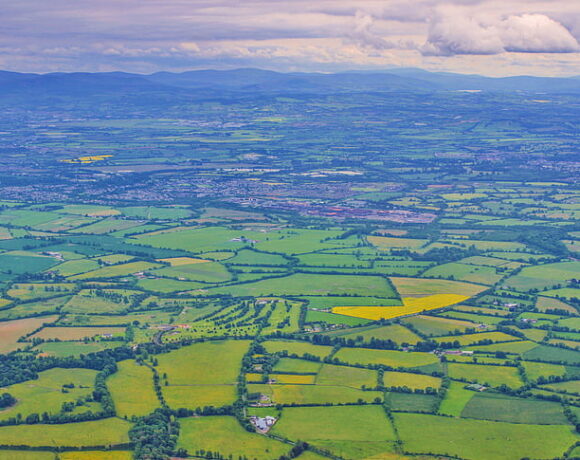 Ireland is open: The biologics boom boosting the Irish economy 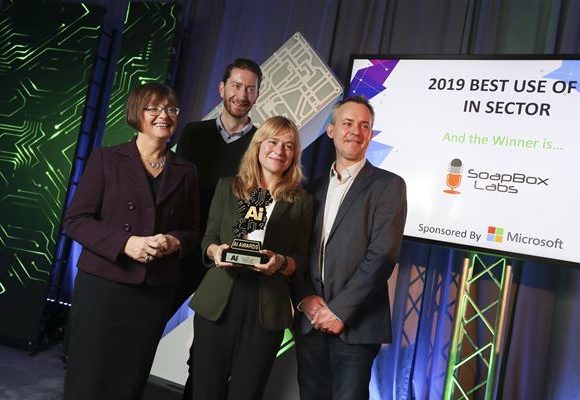