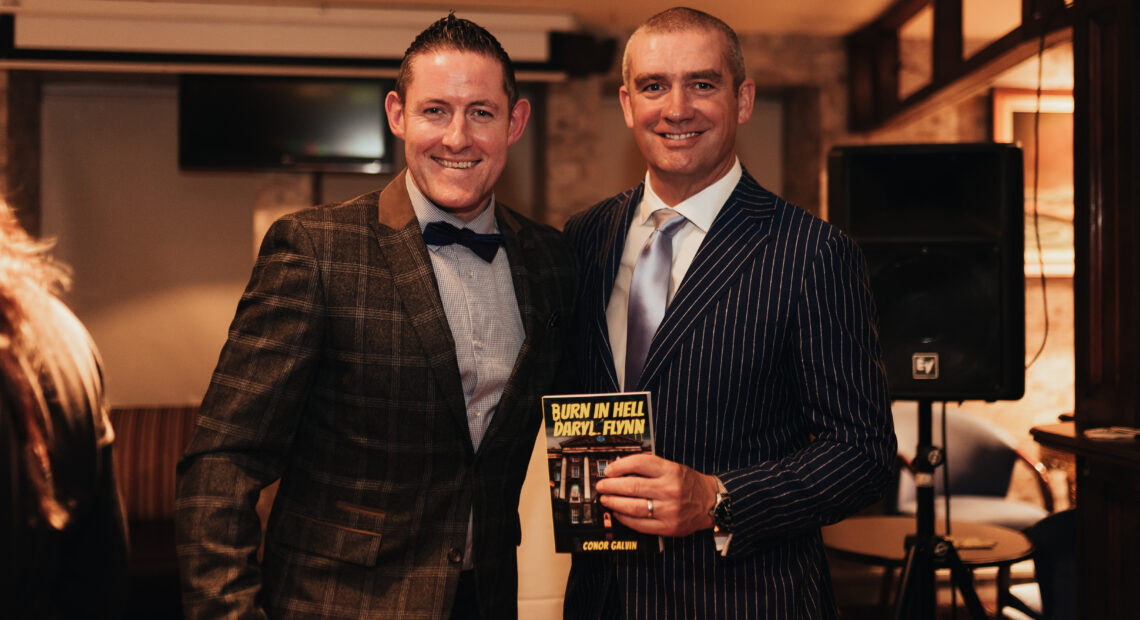 Conor Galvin’s style of writing exposes the sneering cynical Dublin veneer of living life at the hard edge of society. His brute force observations on the manic struggles of ordinary people behind closed doors will both captivate and challenge.

Burn in Hell Daryl Flynn is his debut novel and only the start of a journey into the mundane, the macabre and the tormented undercurrent of Irish society.

As a graduate of Trinity College, Conor knows all about the perils which exist beyond the famous front arch. His assimilation into Trinity life saw him infiltrate the golden circles of the Campanile.

This novel will lift the lid on the darker secrets of this conflicted institution as the chief protagonist is catapulted into Freshers week mayhem.

Daryl Flynn embarks on his adventure as a first year student in Trinity College amidst the backdrop of a vortex of self-loathing which beckons him closer to the edge. A chance encounter with the mysterious Hamish grants Flynn a temporary stay of his own self-execution as a portal is opened into the darkest side of his soul.

Flynn is plunged into the chaos of Fresher’s Week and a drug induced binge propels Flynn on a rampage of criminality and mayhem. Traumatic flashbacks from his youth unleash the beast inside his suppressed nature. This dangerous nature collides with the golden circle of the Trinity College underworld with devastating consequences…

The book is available to purchase at universalmedia.ie/books. 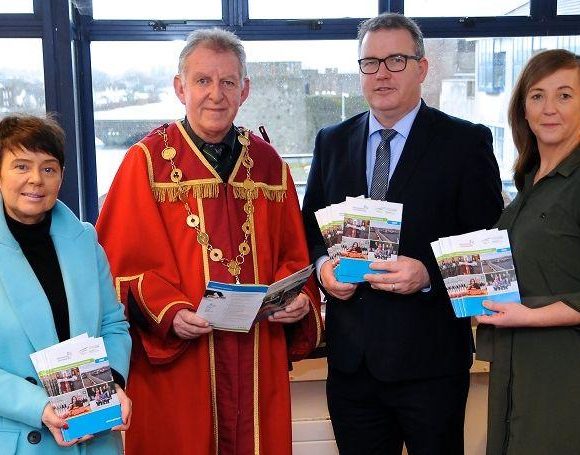 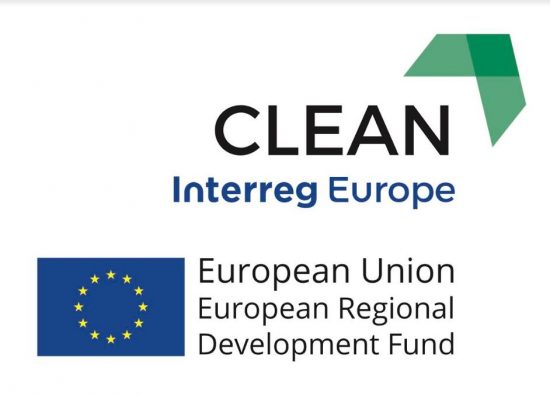 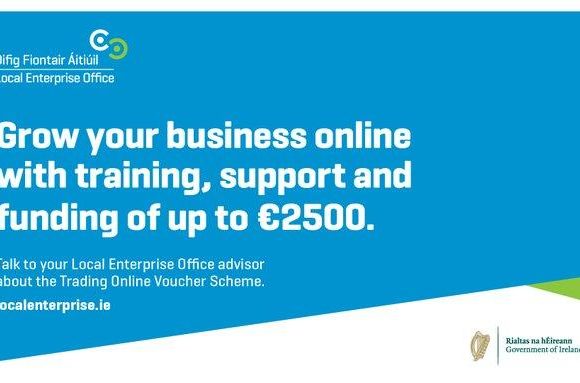