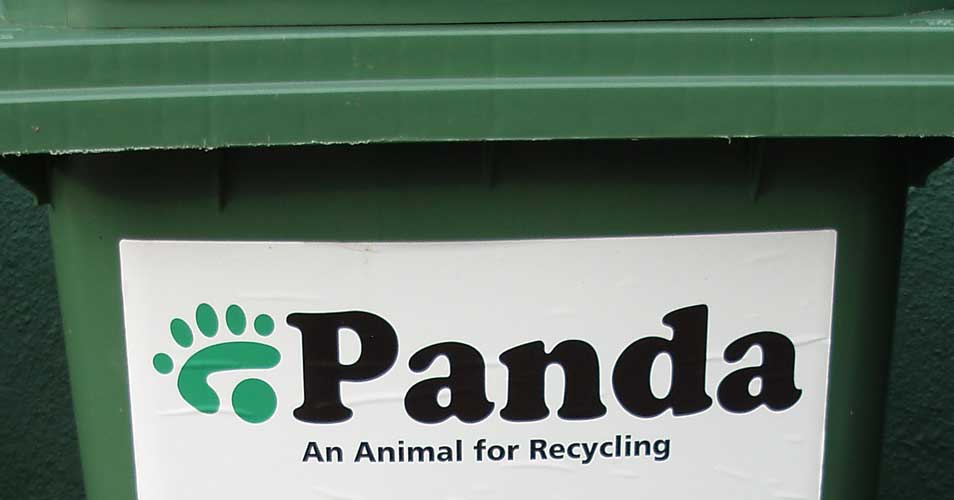 A pilot scheme aimed at detecting people who persistently abuse free waste recycling by putting black bin rubbish, for which there is a charge, into their green bins is to be tested shortly on some 12,000 householders in Fingal, Co Dublin.

The move has been prompted by increasing abuse of recycling by Dublin householders, according to Panda Waste Management. The company has claimed that 40% of recycling is contaminated in Dublin.

The new system will see cameras mounted inside a waste lorry, with the ability to identify what number house the bin corresponds to. If any prohibited waste is contained in the bin, the camera will be able to identify it.

Speaking on RTÉ’s Drivetime, Des Crinion of Panda Waste said the contamination of green bin waste is a major problem and it is “unbelievable” what is being put in bins, and the company is also considering fines.

“It’s supposed to be material that we can sort out and use as raw material to go back into the manufacturing process, but we see everything from nappies, which is number one, food waste, which is huge, and also textiles.”

Mr Crinion has confidence in the technology and believes it will be able to match the offending waste to the household by identifying the bin, and hopes the system will allow the company to determine who is contaminating waste deliberately or out of ignorance.

According to Mr Crinion, anyone caught contaminating the green bin waste will be given “one chance”, and if the issue persists they will be charged the black bin rate for their green bin.

Green recycling bins don’t currently have a charge attached to them, while black bins do.

The pilot scheme is due to start in March or April of this year and the fine for contaminating green bins is yet to be finalised.

The move comes on the back of news that 160 containers were stopped in Rotterdam en route to paper mills in China between October and December last year, due to contamination.

The failed shipments are estimated to have cost the waste industry in Ireland €500,000 – not to mention the environmental impact. 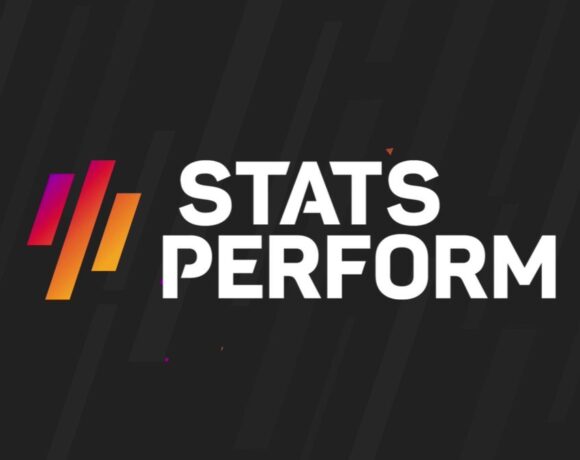 Stats Perform Limerick Will Reach Over 300 Employees by Year-End 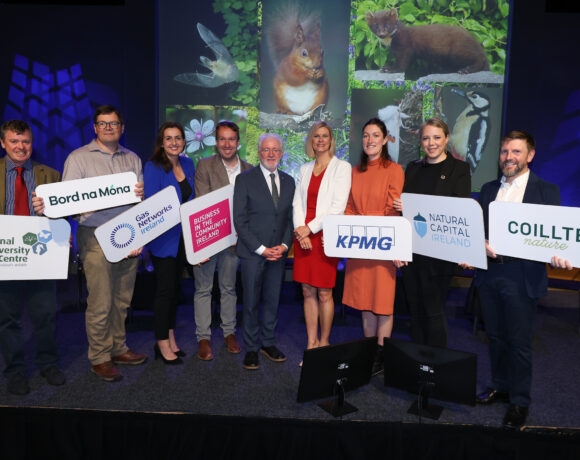 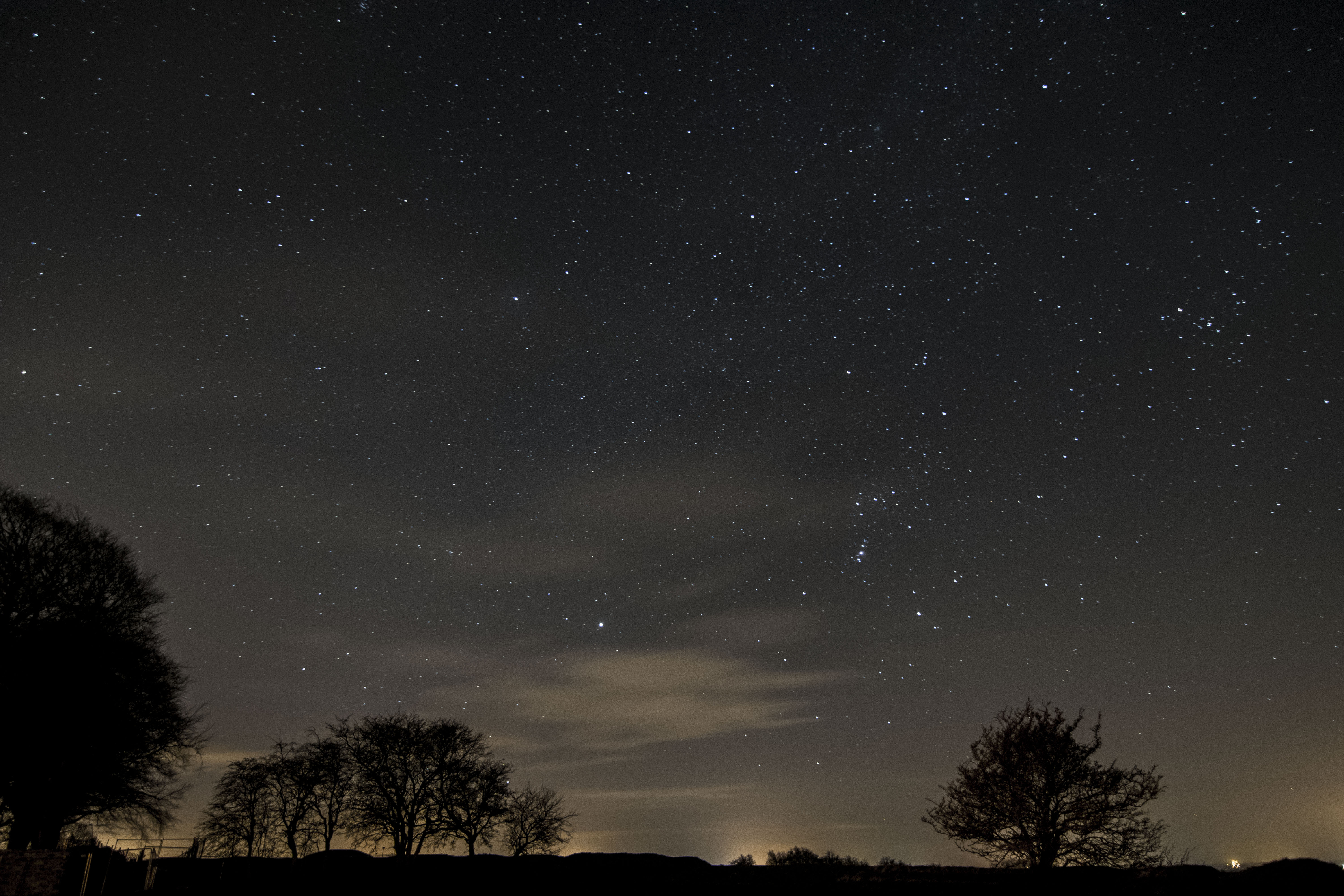