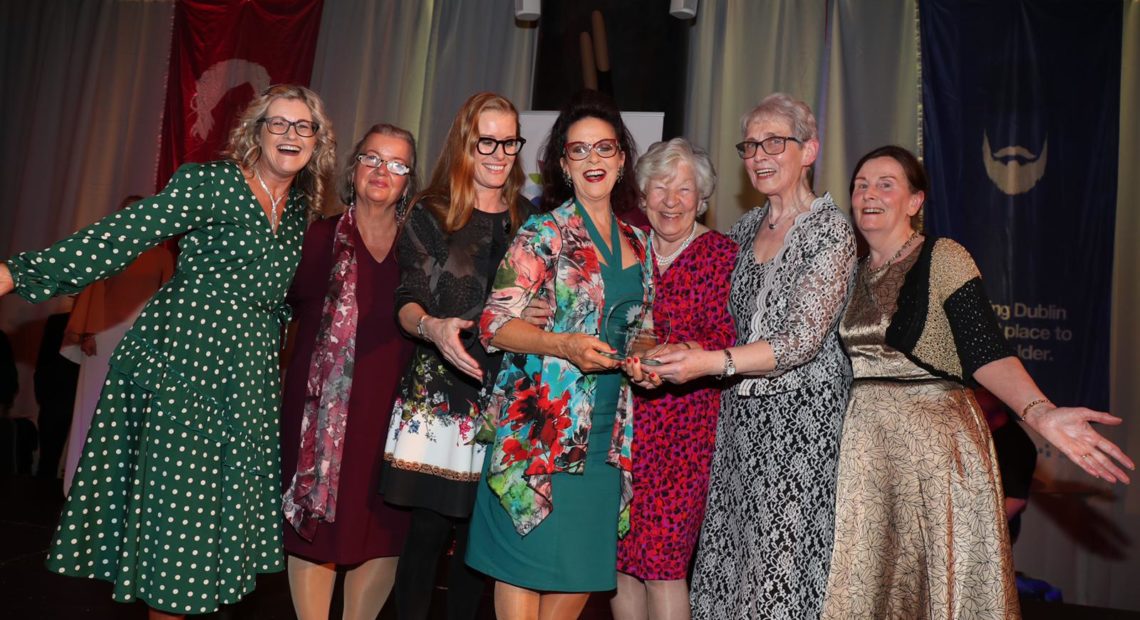 Ceol le Chéile was one of four projects shortlisted for the Age Friendly Active and Healthy Ageing Award with three other projects from Roscommon, Tipperary and Kerry.

Established in February 2018 Ceol le Chéile was an initiative of the Donegal Age Friendly Strategy which aimed to provide social participation opportunities for older people and promote intergenerational, social inclusion and cross community activity between young people and older people in Donegal.

The project is led by the social inclusion unit of Donegal County Council and supported by the HSE, Letterkenny Institute of Technology, Creative Ireland, Healthy Ireland and the Local Link.

Designed initially as a health and wellness project, research has shown that participation in this choir has helped older people who are dealing with health issues such as dementia, depression and mobility issues as well as many children and young people who have seen their confidence grow.

Participants range from age 7 to people in their late eighties and the choir is conducted by Choral Director Veronica McCarron.

Ceol le Cheile have performed at many events over the last two years including during the Earagail Arts Festival, Donegal Bay and Bluestacks Festival, Connecting for Life conference, the Pan Celtic Festival, National Older Persons Convention as well as at several Christmas concerts in 2018.

Ceol le Cheile will be performing over the festive season at the turning on of the Christmas tree lights at St Joseph’s nursing home on the 5 December at 6pm and at St Conal’s Church in Glenties on the 15 December at 6pm.  For further information please contact Mairead Cranley 074 9153900 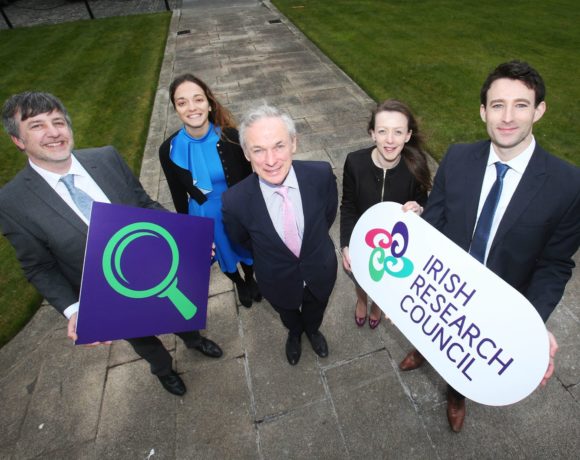 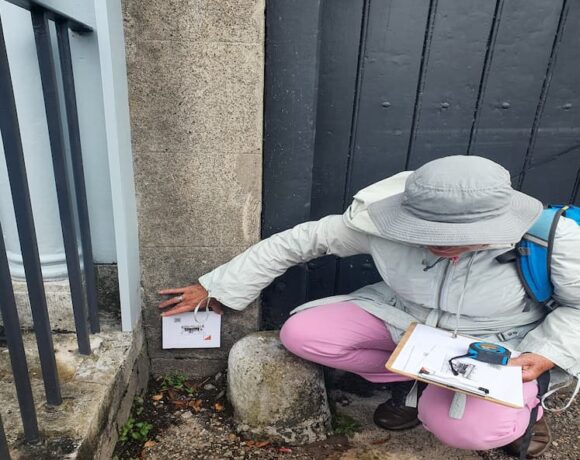 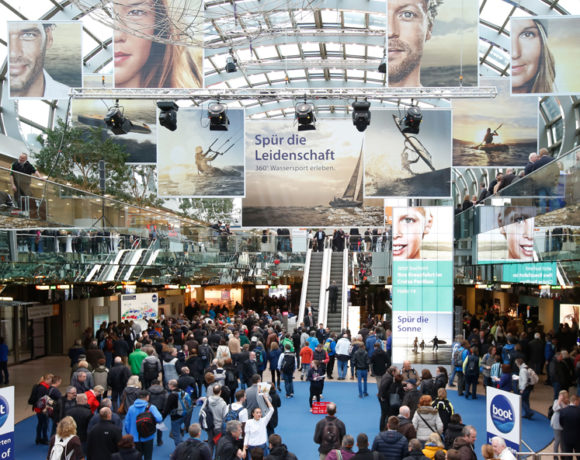