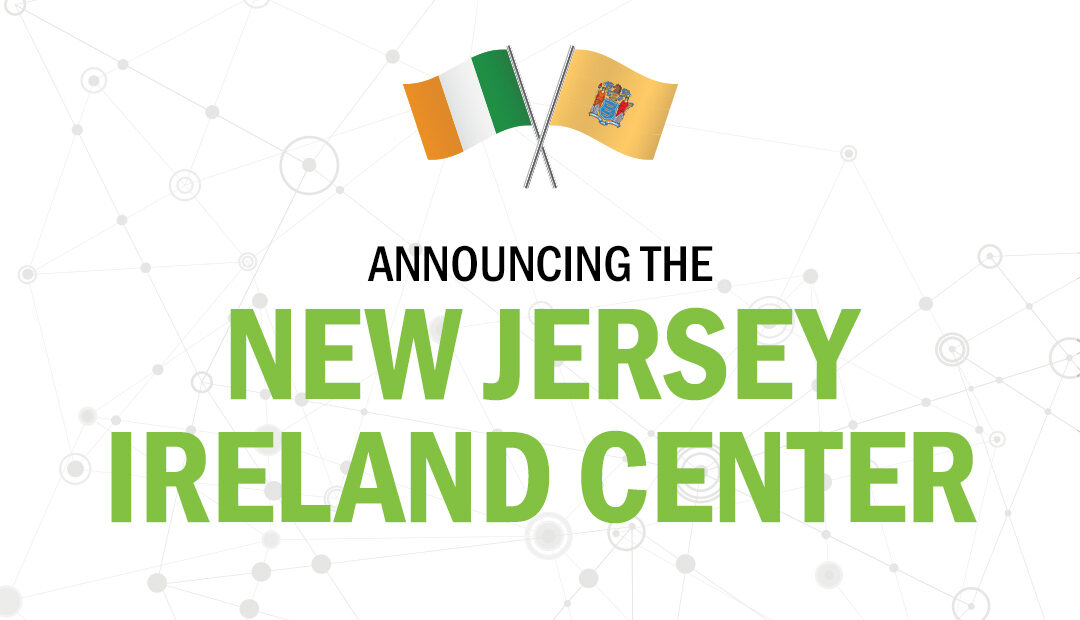 The Ireland office will be Choose New Jersey’s second office in Europe, following the opening of an office in Berlin in 2018. Uniquely, the office will represent all of Ireland — including Northern Ireland — and will help to grow the already large presence of Irish businesses in New Jersey. In 2021, New Jersey-Ireland trade totaled $2.4 billion.

Governor Murphy said, “New Jersey’s longstanding connection to Ireland, which was fortified during our recent economic mission, will be further strengthened by the office as it cultivates new and ongoing business partnerships. The opening of the Choose New Jersey Ireland Office testifies to the global reach and impact of our state’s economy, whose stability and growth I have prioritized throughout my administration. We know New Jersey is the best place to start and expand a business, and now businesses in Ireland will know that too.”

Wesley Mathews, president & CEO of Choose New Jersey, said, “Ireland has been a great economic partner for New Jersey and the opening of this office gives us the opportunity to expand that partnership further by having a full-time presence in-country. I look forward to working with Steve, who was instrumental to our recent successes in Ireland, to further cement New Jersey’s reputation as an attractive second home to Irish businesses.”

Lenox has built his own connections in the Irish and Irish-American communities in New Jersey, as well as across the U.S. and throughout Ireland. He is the president of Irish Network USA, a nonprofit organisation established to build links between the U.S. and Ireland through business, culture, education, and sports. Lenox also helped guide the Governor’s trade mission to Ireland earlier this year.

Steve Lenox, managing director of Choose New Jersey’s Ireland Office, said, “talk about the luck of the Irish. I’m able to call both New Jersey and Ireland home, and now I’ve been given an opportunity to make these longstanding links even more meaningful on both sides of the Atlantic. It will, of course, take more than luck to be successful, but with Governor Murphy’s successful trip earlier this year as a foundation, as well as the amazing team at Choose New Jersey as support, I have no doubt that the vast economic potential that is so clearly evident will be realised.”

Ian Talbot, the chief executive of Chambers Ireland, the largest business organisation in Ireland, said, “the opening of the Choose New Jersey office in Ireland is an important addition to the Irish business landscape. We are excited about what this new partnership can bring, and look forward to working with Choose New Jersey’s Ireland Office to continue to drive strategic development as we seek progressive ways to promote the competitiveness of Irish business abroad.”

The opening of the Choose New Jersey Ireland office is a direct result of the Governor’s economic mission to Ireland in April. The mission led to the signing of several Memorandums of Understanding (MOUs), including the Student Exchange Agreement between Ireland’s South East Technological University (SETU) and Rowan University. The partnership creates an international graduate student exchange program and research collaboration opportunities between the universities. The School of Translational Biomedical Engineering and Sciences at Rowan, along with the Pharmaceutical Molecular & Biotechnology Research Centre at Waterford Institute of Technology, are leading the initiative to promote linkages in the areas of biomaterials, pharmaceuticals, and biotechnology, and to enrich the understanding of the culture of the two countries. 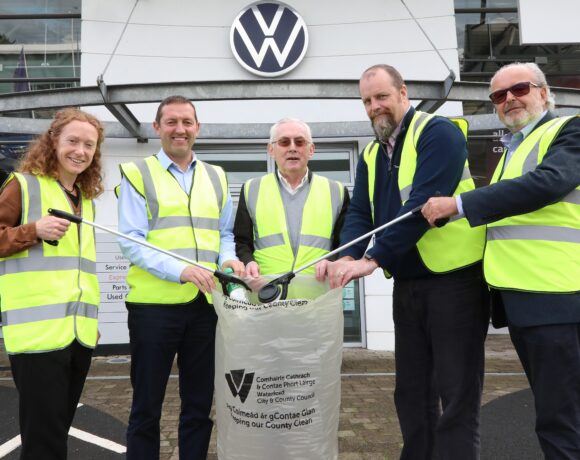 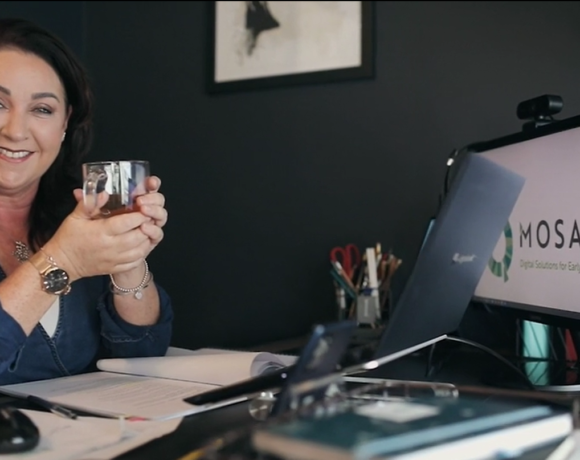 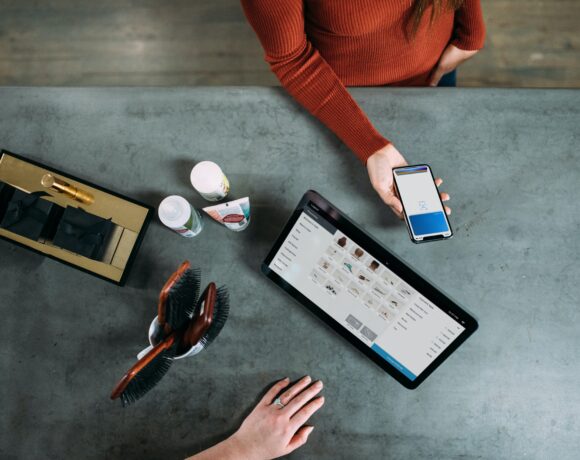