Citi Near Deal for Dublin Site for New European Headquarters

Citigroup (Citi) is close to signing a €100m deal to buy a new office site in the heart of Dublin in a significant boost to the scale of its European headquarters as banks beef up their presence across the EU following Brexit.

The US bank, which this year announced it would hire 300 additional staff in Ireland for roles in risk, audit, finance, technology and operations, has been shopping for a suitable site after it outgrew its current Dublin office and put it up for sale six months ago.

The new office is expected to cost about another €200m on top of the purchase price of the land. The deal could close as soon as this month. The site is almost a third larger than Citi’s current 230,000 sq ft Dublin site.

Two people with knowledge of the bank’s plans for the Irish business said the need for a larger office in Dublin was due to plans for organic growth of the business, not relocations from London. Ireland’s commercial property market is recovering strongly, despite the country’s high costs.

Since Brexit, global banks have bolstered their operations in Paris, Frankfurt, Amsterdam and Dublin, shifting hundreds of billions of dollars in assets from London. About 7,000 jobs have been relocated from London to the EU, despite initial predictions of tens of thousands of moves.

However, the longer-term hit to London will be the hires made in locations other than the UK capital.

Citi, which has had a presence in Ireland since 1965, employs more than 2,500 people in the country and made Dublin its European headquarters in 2016 in the run-up to Brexit. It oversees operations in 22 countries from the Irish capital.

Citi recently narrowed its search down to the last big undeveloped Docklands site, jointly owned by Ireland’s Ronan Group and Fortress Investment Group of the US.

Citi’s decision to boost its office footprint in Dublin is at odds with moves made by other global lenders to reduce office space as more staff work from home. Citi has bolstered its three main EU hubs in Dublin, Frankfurt and Paris since Britain voted to leave the bloc in 2016 but has made clear it intends to maintain a large operation in London.

Citi’s biggest European operations are still in London, which employs 9,000. The bank is in the process of giving its 42-storey Canary Wharf London headquarters a £100mn upgrade as part of a three-year overhaul of 25 Canada Square. Citi bought the skyscraper for £1.2bn in 2019 as part of a global strategy to own, not rent, its biggest office buildings to save costs. 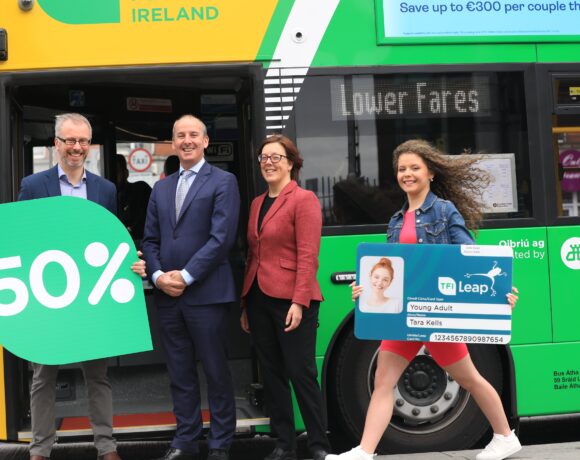 Public Transport Costs Cut in Half for Students and Young Adults 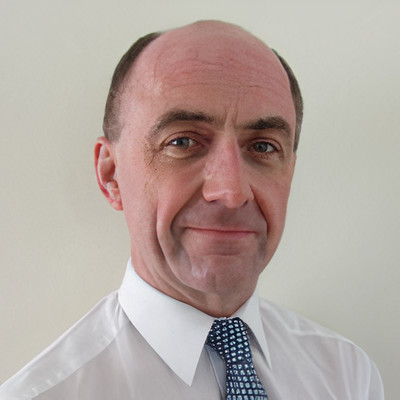 Powering the Internet of Things (IoT) Podcast with Mike Hayes 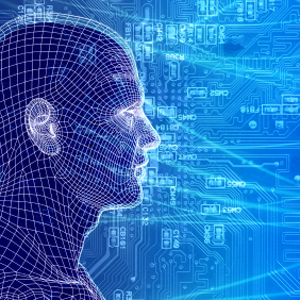