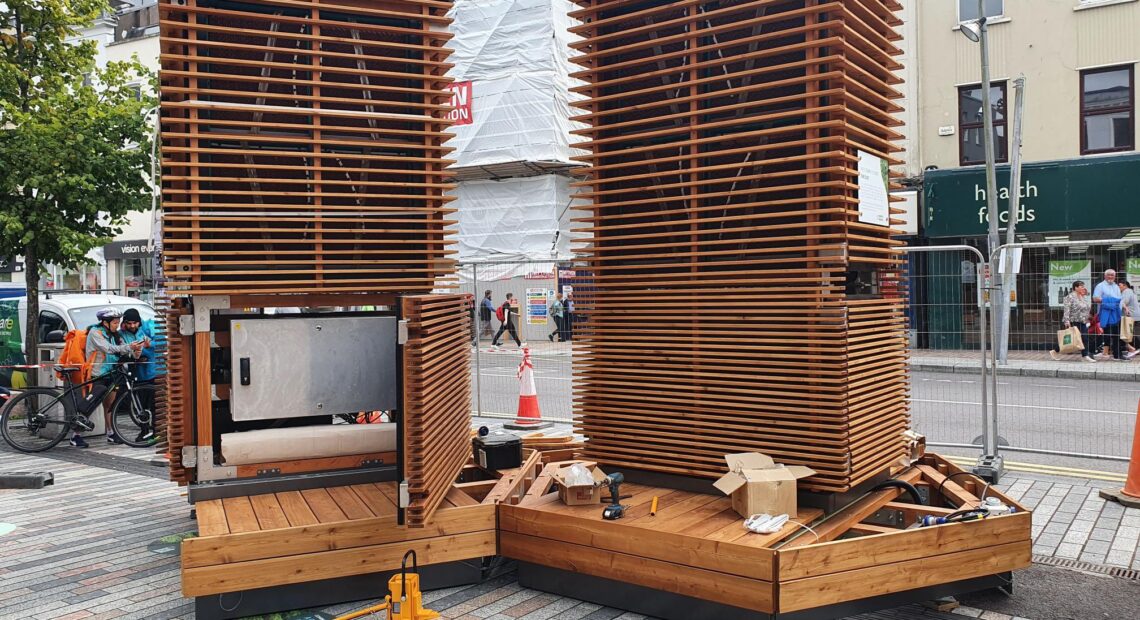 Five striking high-tech ‘CityTrees’ are being installed in Cork city centre as part of Cork City Council’s strategy to tackle air pollution across the city. The four metre-tall units are being installed at St Patrick’s Street near French Church Street and on the Grand Parade near the City Library.

Using Internet Of Things (IOT) technology, these pieces of street furniture – which are covered in a mixture of moss cultures  – filter harmful pollutants out of the air.

Air pollution is responsible for up to 1,300 deaths in Ireland each year, according to the Environmental Protection Agency (EPA)

Each CityTree can filter the air usage equivalent of up to 7,000 people per hour.

CityTrees are being installed in Cork city centre as a site-specific solution to the challenge of air pollution and to support public health across our city.

What is Particulate Pollution?

Fine dust consists of a complex mixture of tiny particles with a diameter of less than 10 micrometres harmful to humans. It is linked to lung and cardiovascular problems.

Each CityTree can filter the air usage equivalent of up to 7,000 people per hour.

The CityTrees provide a site-specific solution to the challenge of air pollution and are one of a suite of actions in Cork’s Air Quality Strategy. Air pollution is a public health concern and Cork City Council is the first local authority in the country to progress such a strategy.

The moss absorbs air pollutants such as particulate matter (PM) and nitrogen oxides (NOx) and emits clean air.  The moss acts as a filter to ‘trap’ and ‘eat’ fine dust making it a sustainable and regenerative fine dust filter.

Scientific studies by the Leibniz Institute for Tropospheric Research have shown that moss mats clean about 80% of fine dust from the air.

The trees contain different mosses with fully automated water and nutrient provision based on a unique Internet of Things process controlling technology. Air filtering performance is regularly measured using air quality sensors and the plants’ requirements are measured in real-time.

The CityTrees were placed at the site-specific locations following a careful assessment by the air quality team. The locations reflect areas where they will have the greatest benefit.

The CityTrees project has been developed as part of the city’s draft Air Quality Strategy and is part of ongoing efforts to ensure sustainability is at the heart of the Council’s operations and future growth.

The Cork City Council Air Quality Strategy will be launched on Thursday 12 August 2021.

In 2019, Cork City Council installed a network of air quality monitors at various locations across the city. The sensors measure fine dust particulate matter, which is among other things, a by-product of burning solid fuel.

These low-cost air sensors are indicators of air quality and are best used to provide data trends. Under certain weather conditions, these can overestimate the fine particulate count and so a correction factor has been applied to them in recent months.

Cork City Council is focused on addressing air pollution and continues to enforce the prohibition on the sale of smoky fuel.

In a recent public survey conducted by Cork City Council on attitudes towards air pollution, 97% of the 744 respondents deemed air quality as important or very important and 49.5% of respondents deemed air quality in the city as ‘occasionally poor’ or ‘generally poor’. Up to 47% of those who answered the survey are most concerned with air pollution from traffic with 17.8% citing solid fuel burning as a concern. 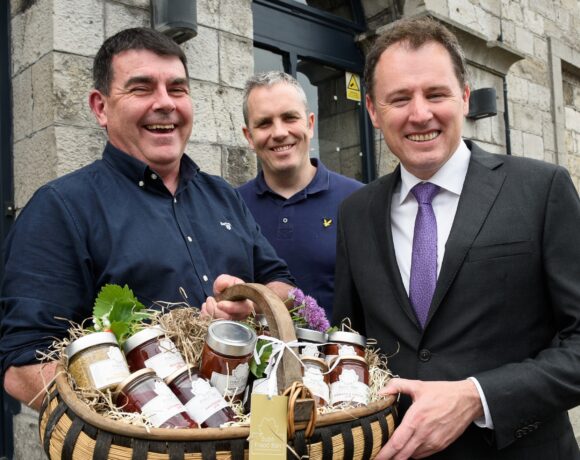 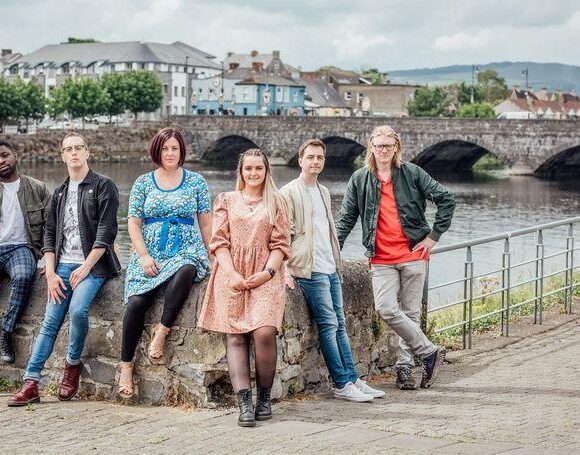 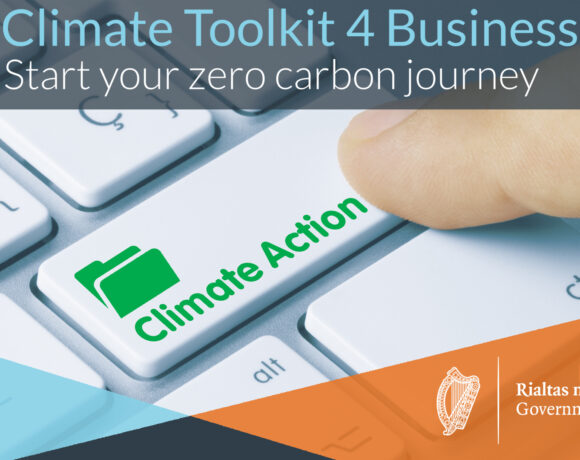