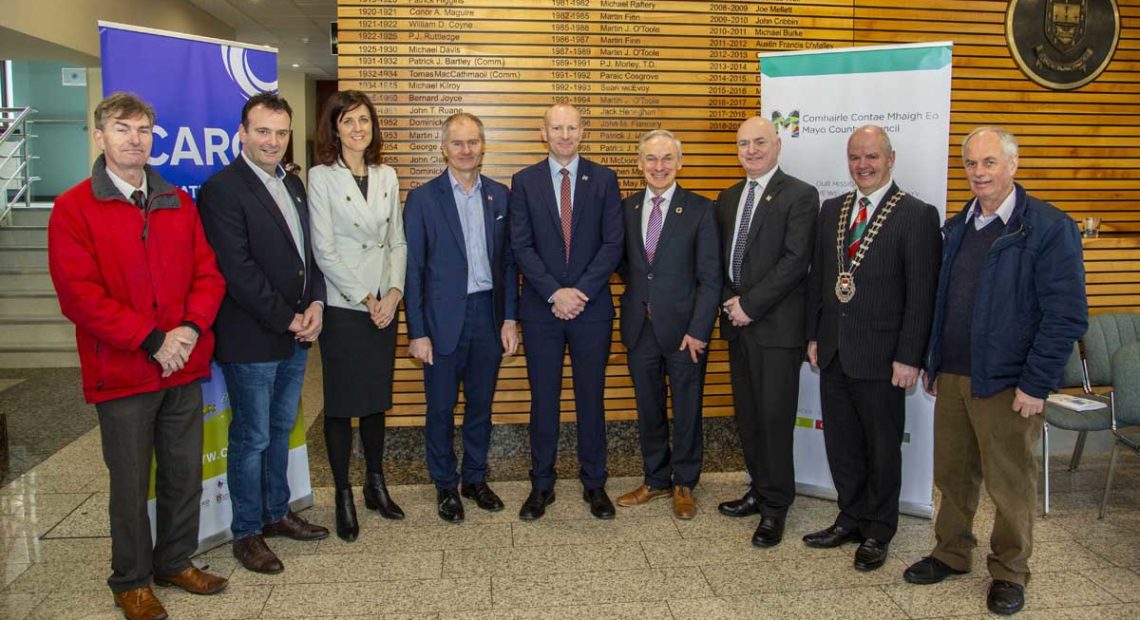 Recognising the significant obligation which has been placed on local government to develop and implement its own climate action measures, as well as the need to build capacity within the sector to engage effectively with climate change – both in terms of mitigation and adaptation, four Climate Action Regional Offices (CAROs) have been established across the country.

The establishment of these offices will enable a more co-ordinated engagement across the whole of government and will help build on the experience and expertise which exists across the sector.

The CAROs are being operated by a lead local authority in four different regions that have been grouped together based on a climate risk assessment, with the focus on the predominant risks in each geographical area. Mayo County Council is the lead authority for the Atlantic Seaboard North region, which consists of counties Donegal, Sligo, Mayo and Galway.

The role of the Atlantic Seaboard North CARO includes:

-Developing education and awareness initiatives for the public, schools, NGOs and other agencies engaged in driving the climate change agenda and contribute to the National Dialogue on Climate Action on a local and regional basis

-Linking with third-level institutions in developing a centre of excellence for specific risks – in the case of the Atlantic Seaboard North region, this will be for Sea Level Rise, Coastal Erosion and Ground Water.

Speaking at the launch of the Atlantic Seaboard North CARO office, Regional Co-Ordinator David Mellett welcomed the leadership and support Minister Bruton’s department has offered; “I want to thank Minister Richard Bruton for coming here today and launching the new CARO office here at Aras an Chontae. Local Authorities are the frontline in combating climate change and the wide ranging impact that brings and we are grateful for the leadership and support from the minister’s department, as well as the ongoing funding, which is helping us to take on the ever increasing challenges.”

The Environment Minister expressed his delight at the official opening of the CARO office in Castlebar; “I am delighted to be in Castlebar to launch the CARO Office. We cannot respond to a weather event or other climate based challenges from Adelaide road or Merrion street in Dublin. We need agencies on the ground who have direct access in the community. That’s the only way we can be successful and I want to recognise the roles that Local Authorities play in that.

“Local Authorities are going to be pivotal going forward in combating climate change. They will be a main player as we attempt to electrify our fleet of cars in this country. It’s great to see that Mayo County Council has begun electrifying their fleet with two new vehicles and I hope that by the end of 2030 every new vehicle being bought will be electric.”

Peter Hynes, Chief Executive of Mayo County Council, spoke of the ambitious plans to tackle climate change in Ireland; “I want to thank the Minister for coming to officially open the new office. It is a collaborative venture alongside the other Local Authorities on the North-West coast and one we hope will prosper as we move into the future. The Climate Change targets, as laid out by Minister Bruton, are ambitious but I have no doubt with the help of the CARO’s , Central Government assistance and other Local Authority schemes we will meet those targets.”

The Office, which is based in Aras an Chontae, Castlebar, Co. Mayo, is currently working with the Atlantic Seaboard North Local Authorities in preparing their Climate Adaptation Strategies under the National Adaptation Framework (2018). 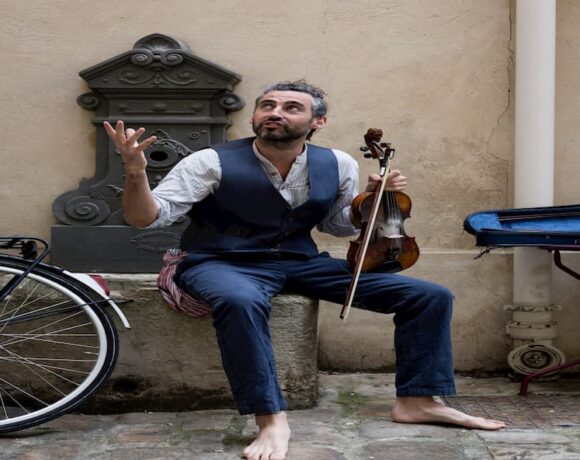 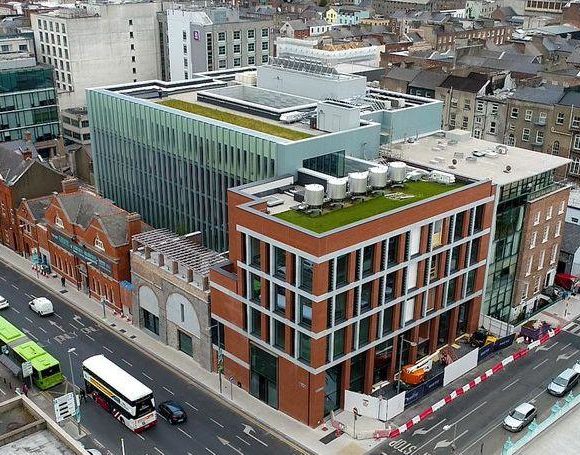 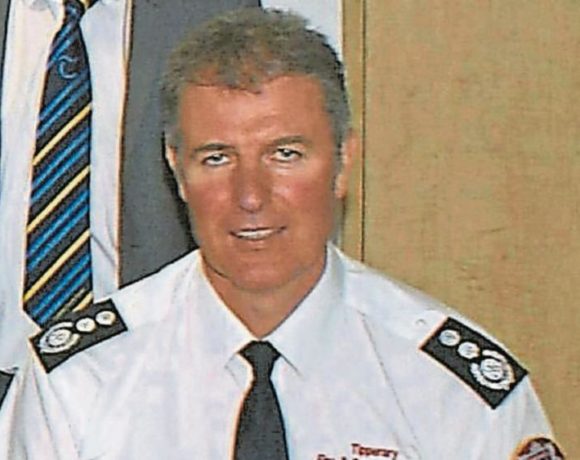