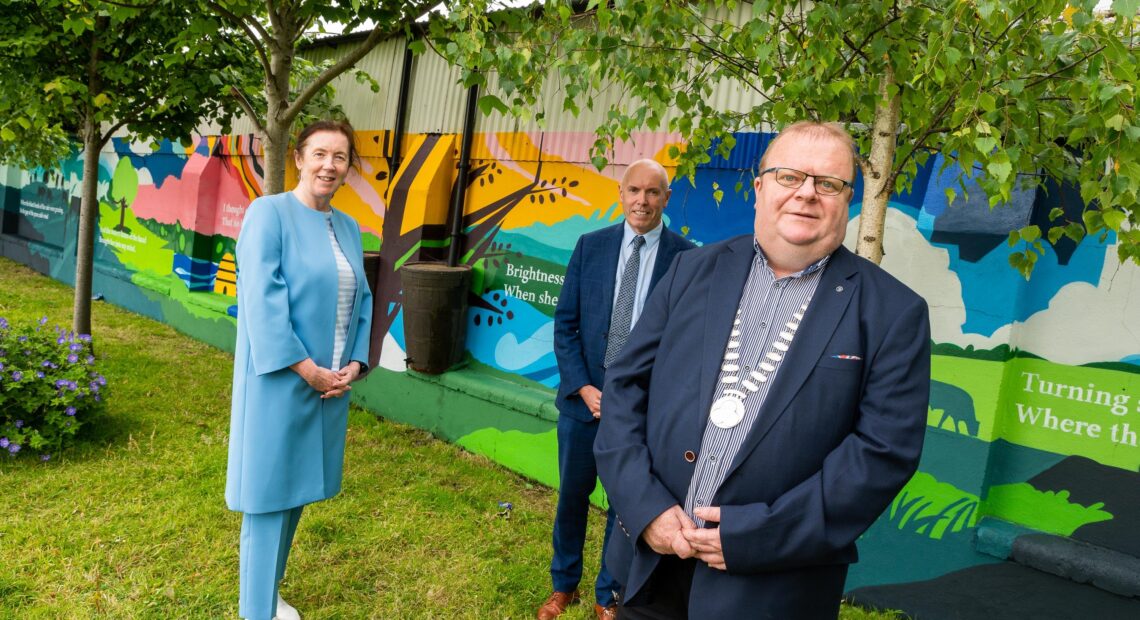 The Mayor of the County of Cork, Cllr Danny Collins paid a visit to Clonakilty this week to visit the towns latest mural ahead of the Michael Collins Centenary Commemoration Festival, which will mark 100 years since the revolutionary figure was killed in an ambush at Beál na Bláth but will also celebrate his life and achievements.

Mayor Collins said, “the bright and colourful mural looks beautiful and blends with the surrounding foliage in Croppy Park. But it has a deeper meaning that illustrates the damage of the Civil War. It tells the story of the heifer, an old symbol of Ireland and Irish culture, lost in the dark mists of the countryside before coming to the fore in more optimistic times in the post War of Independence period. The heifer then disappears into the dark rain of the incoming Civil War again. It’s the second artwork in Clonakilty telling the story of the Irish revolutionary years. The Truce Mural on Kent Street commemorates the end of the Irish War of Independence and depicts Michael Collins and other local revolutionary heroes.”

Commenting on the mural, Garreth Joyce said, “I thoroughly enjoyed the challenge of creating a civil war themed mural in a public park setting, the heavy themes of Irelands struggle for freedom subtlety resting in a colourful bright and playful piece of artwork.”

Mayor Collins went on to say, “this mural tells the story, and illustrates the tragedy, of the Civil War. Garreth has found a brilliant way of presenting this complex period of history through poetry and symbolism, creating a beautiful piece of artwork which offers something for all ages to explore and learn from.”

Running in the main from August 14th to 22nd, with additional events taking place throughout the summer, the Michael Collins Centenary Commemoration Festival will include a parade followed by speeches and music in Clonakilty’s Emmet Square, a symposium of history talks, an outdoor cinema event, theatre, special exhibitions, history walks as well as several commemoration and wreath-laying ceremonies.

One of the first events of the festival took place in June and saw a re-enactment of a speech Michael Collins gave outside O’Donovan’s Hotel in June 1922 as part of his election campaign.

Chief Executive of Cork County Council, Tim Lucey said, “the re-enactment on Pearse Street gave the people of Clonakilty and visitors to the town a taste of what is to come in August. A large screen showed silent newsreel footage of his speech and actor John O’Leary arrived into town in a 100-year-old Model T Ford to give a recital that truly captured the audience. Cork County Council is immensely proud to support the Michael Collins Centenary Commemoration Festival. There will be events suitable for all throughout the summer as we mark the centenary of such an important moment in the history of our state.”

A commemorative booklet and programme will be available in the coming weeks with further information available online and on the relevant social media sites. 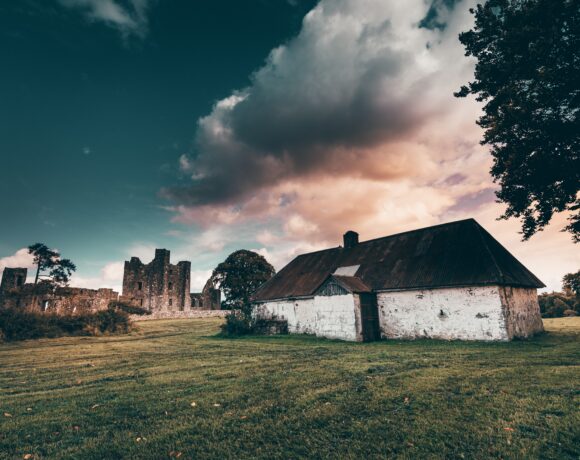 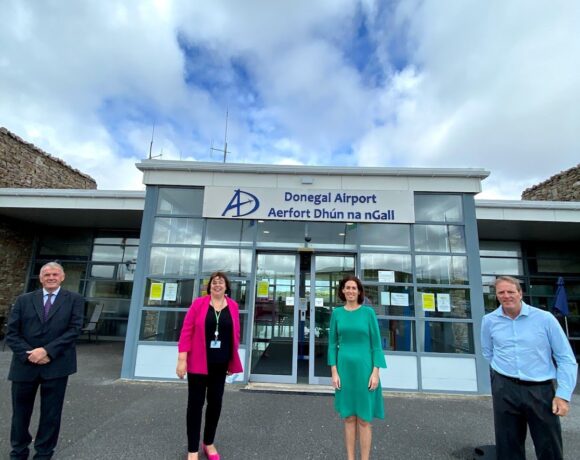 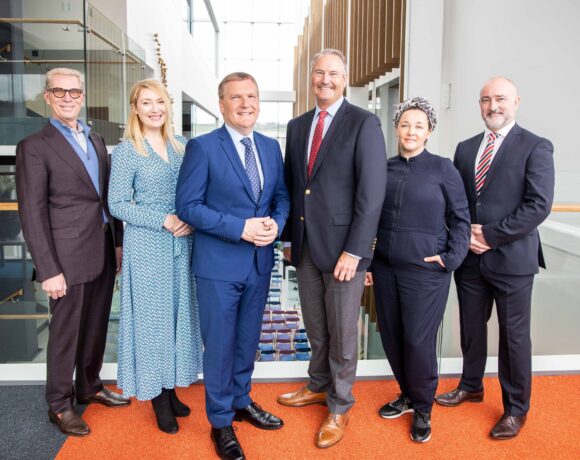