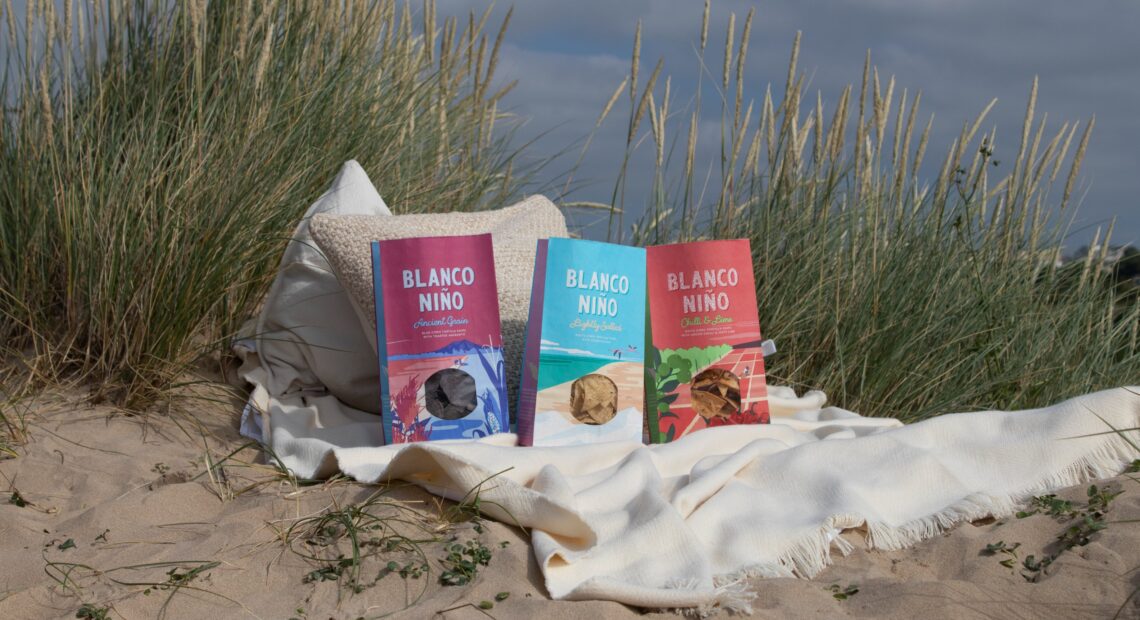 Clonmel tortilla and tortilla chip producer Blanco Niño is planning to roll out its British and Nordic expansion, having formed partnerships in both regions with both wholesale and retail distributors.

In Britain, the company has partnered with retailers such as Ocado and Daylesford Farm, in addition to securing listings with leading wholesale distributors, Cotswold Fayre, Auguste Noel and Holleys.

In Sweden, House of Liquids has agreed to distribute the company’s whole corn tortillas and chips.

Chief executive Philip Martin said, “I’m really proud of the recent launch of our tortilla chips into the UK and Nordics. Only a few months ago the odds were stacked considerably against us. When the pandemic hit and the hospitality and food service business shuttered almost overnight, we had little choice but to fast-track our plans to launch our tortilla chips to retail in Ireland.”

“We did that, and now our chips are being sold by over 360 retailers across Ireland and counting. I’m optimistic for what the future has in store in the UK and Nordic markets — the feedback has been incredible so far — so hopefully this is a sign of things to come.”

While most brands opt to use corn flour, he said, Blanco Niño’s use of non-GMO whole corn “produces a superior taste and texture, naturally gluten free, vegan friendly and with no preservatives or additives”.

Founded in 2016, Blanco Niño now sells more than 60 million corn tortillas in 16 European countries, working with some of the industry’s top Mexican restaurants and chefs including the Ivy Collection, Revolución De Cuba and Wahaca. The products have also picked up a few awards along the way.

The chips retail for €4.50 in Dunnes Stores, SuperValu, Fallon & Byrne among others. 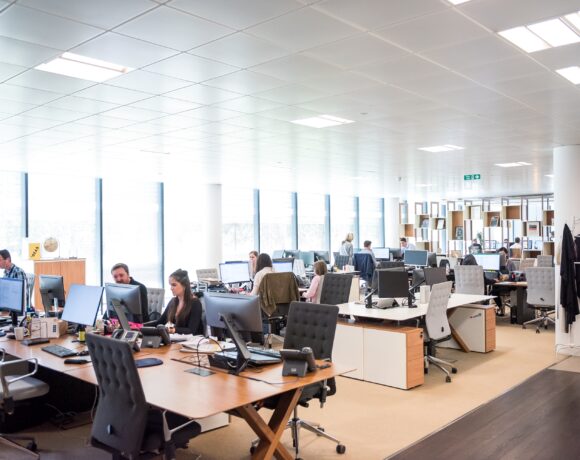 New Member to the Board of the Workplace Relations Commission Appointed 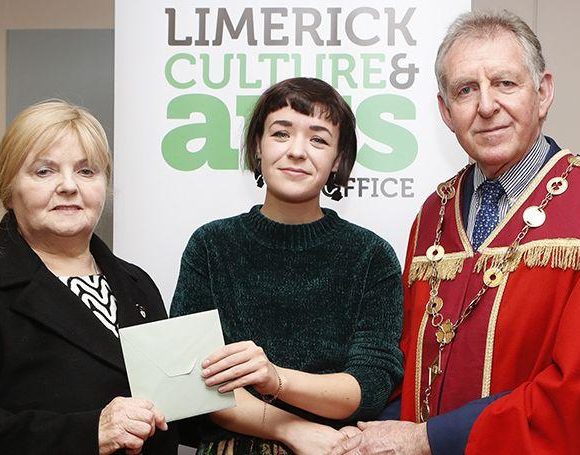 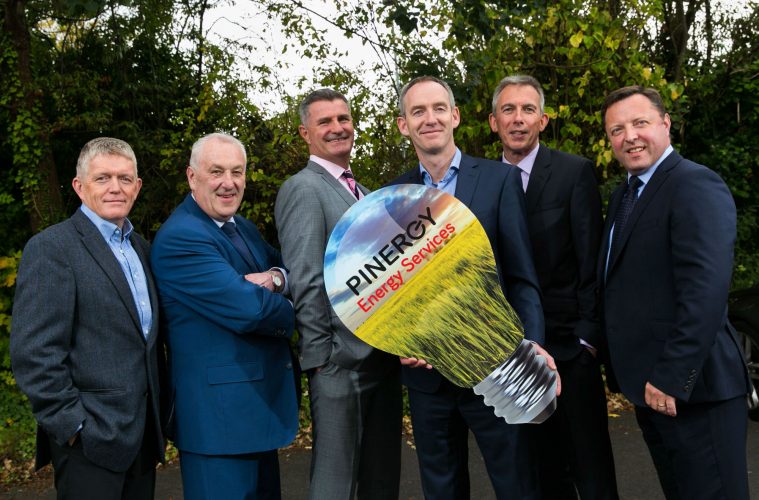