Clontarf to City Centre Project Enters Next Phase of Construction 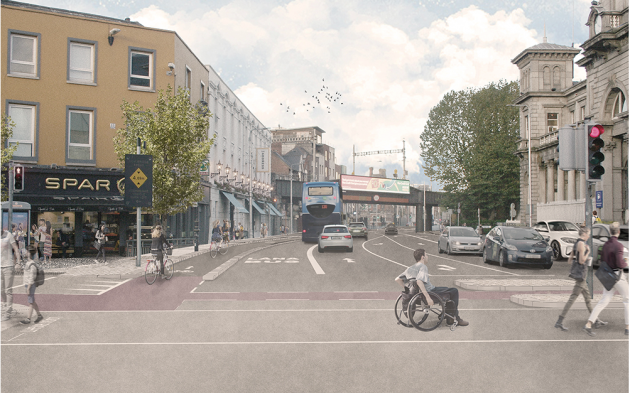 Dublin City Council (DCC) would like to announce that it is entering the next phase of the Clontarf to City Centre (C2CC) Project, which will provide segregated cycling facilities and bus priority infrastructure along a 2.7 km route from Clontarf to Amiens Street. Once completed, the project will deliver a route optimised for faster bus journeys, safer and easier cycle options, and comfortable walking and running facilities.

From Monday 8th August, temporary road closures and diversions will be required to facilitate significant works at Annesley Bridge Road and North Strand Road. DCC is currently rolling out an extensive public information campaign to ensure residents and route users are fully aware of the forthcoming changes. This includes the distribution of information leaflets to 60,000 homes and businesses in the area, press notices, billboard and bus stop advertising, road signage, and more. The public is also invited to visit the dedicated project website at www.c2cc.ie for further detailed information and maps of the impacted areas.

The current phase of works will require changes in the road layout which will remain in place until early 2024. Key changes include:

In addition, from August to the end of this year, Clontarf Road railway bridge will be reduced to one lane in each direction, with both inbound and outbound traffic funnelled through one of the two bridge arches.

Andy Walsh, Director for the Active Travel Programme, said, “works completed on C2CC to date – including the expanded cycling and pedestrian infrastructure at the junction of Alfie Byrne Road – look  great and feedback has been very positive. This next phase is a major step up in works, and while there will be some disruption to regular traffic flows, we are working to ensure everyone is as informed about the changes as soon as possible before they take place. We ask that anyone using the route plans their journeys in light of the changes, and use alternative modes of transport where possible.”

The C2CC Project began construction on 28th March this year, and when completed will provide 8km of walking, 6km of cycling facilities, and 5.4km bus priority infrastructure from Clontarf Road at the junction with Alfie Byrne Road, to Amiens Street at the junction with Talbot Street. 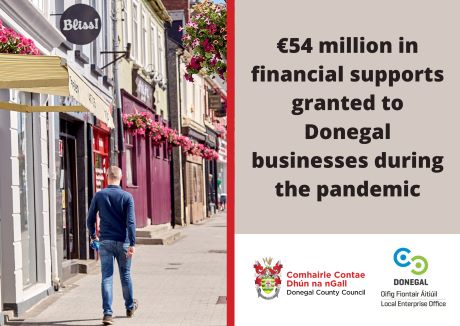 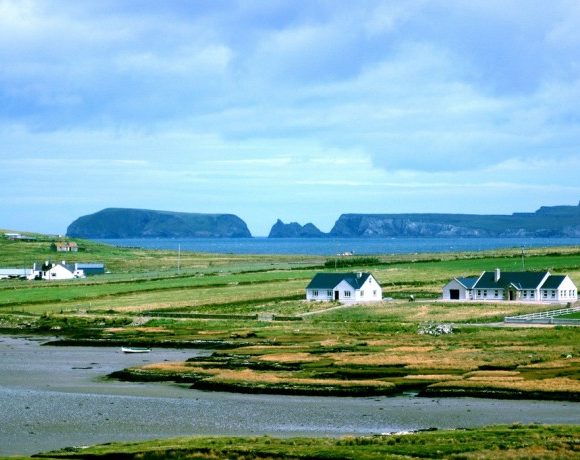 Belmullet to receive €500,000 after being named an emerging destination town by Fáilte Ireland 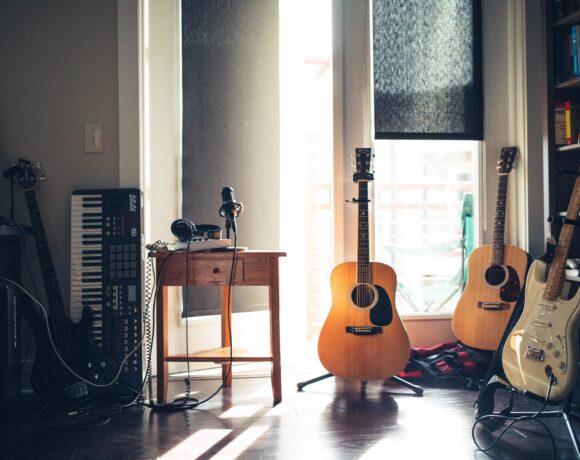