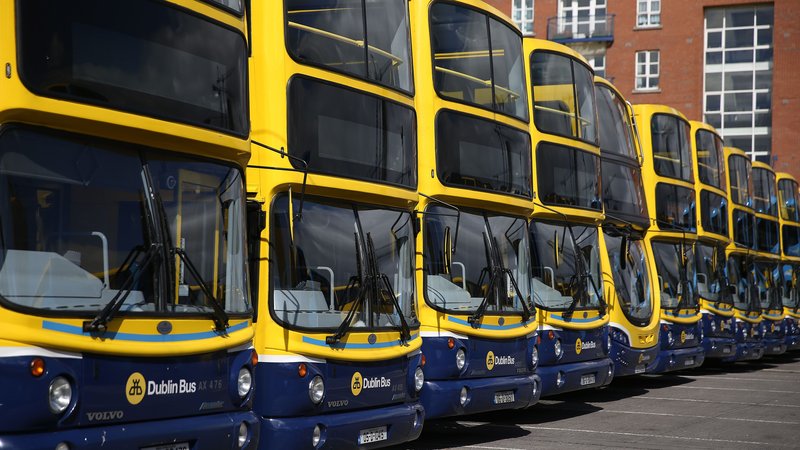 Hundreds of thousands of commuters in the capital face disruption today, as Dublin Bus drivers stage a fifth day of strike action.

The National Bus and Railworkers’ Union has warned that unrest could spread to Bus Éireann and Irish Rail.

Dublin Bus, meanwhile, has said the stoppages to date have cost the company over €4m and the halt to services today and tomorrow will cost an additional €2m.

It said the dispute will leave the company in a loss-making position by the end of 2016.

The additional 13 days of planned stoppages will cost the company a further €15m, Dublin Bus said in a statement.

“This will have a catastrophic impact on Dublin Bus’ financial position,” the company said.

Drivers at Dublin Bus are seeking a pay rise of 15% over the next three years.

The company says it can only afford an 8.25% increase that was recommended by the Labour Court.

It has urged staff to attend the Workplace Relations Commission for negotiations. 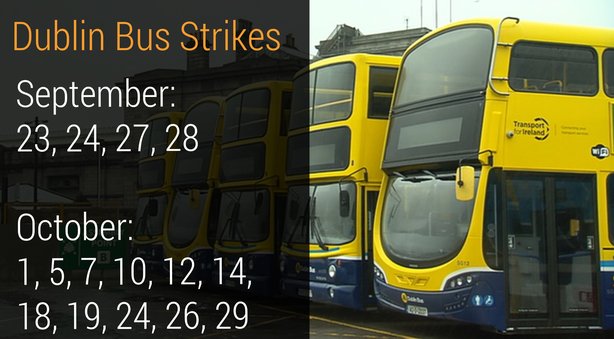 Meanwhile, Bus Éireann staff are being balloted for industrial action, after the company revealed plans to change terms and conditions for employees on its Expressway service.

The NBRU has also warned that unrest could spread to Irish Rail.

Labour leader Brendan Howlin has said the impasse in the Dublin Bus strike needs to be broken and accused Minister for Transport Shane Ross of shrugging his shoulders and not responding adequately.

The minister this week said he would not “ride in on a white horse in shining armour” with a chequebook to solve the industrial dispute. 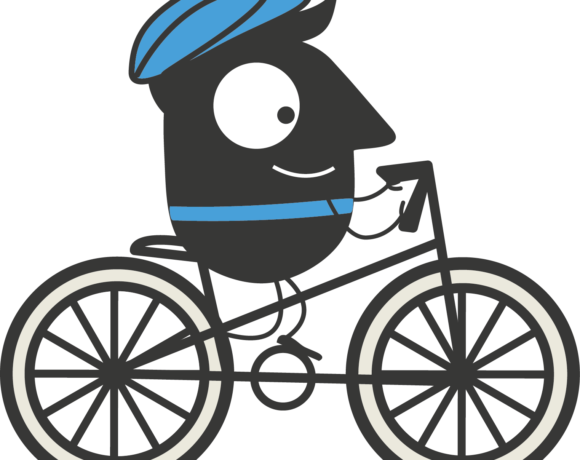 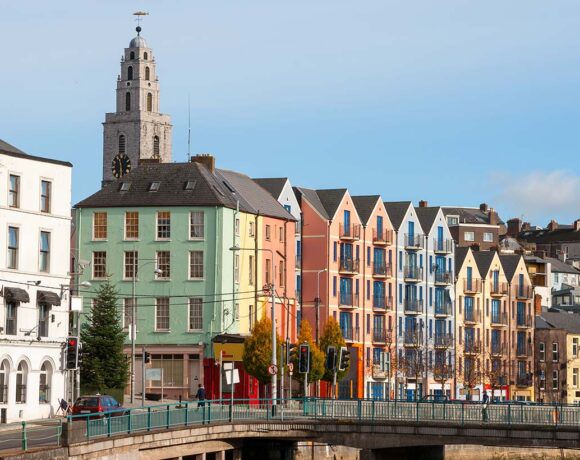 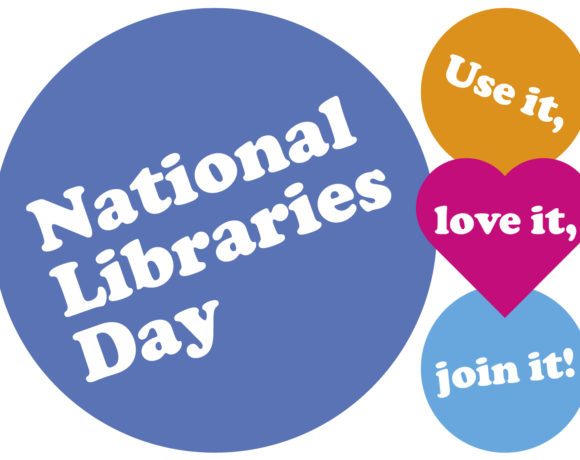