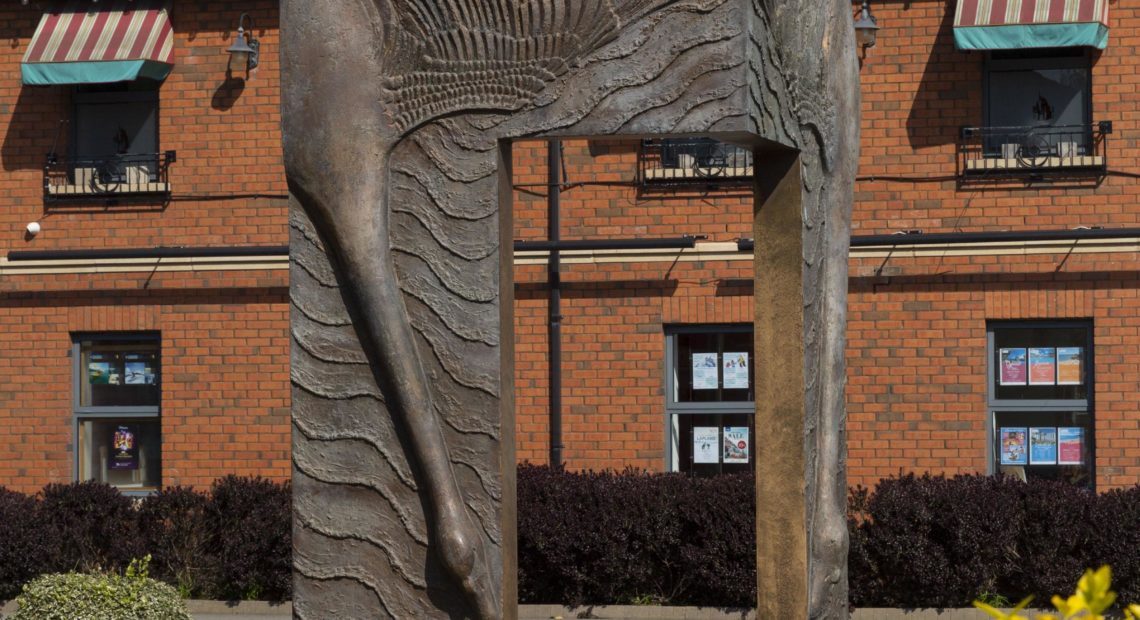 Fingal County Council has commenced an extensive consultation process in Donabate as part of our plans to create an Urban Framework Plan (UFP) for the town.

This Urban Framework Plan seeks to provide a vision for the Donabate town centre which will improve and enhance the Main Street area and guide careful urban improvement. It is envisaged this Plan will highlight the distinctive character of Donabate, its setting on the peninsula, current issues pertinent to Donabate and, lastly, outline a programme of actions which have been agreed with the community.

As outlined in the Fingal Development Plan, extensive and proactive participation with the community is a key feature of urban framework plans. In this regard, the work and the input from the community is crucial. The first part of this participation process took place on Tuesday evening in Donabate Library. Over fifty people, comprising representatives from 25 community groups, attended this workshop. The workshop, which was conducted by an independent facilitator, focused on community groups and the particular issues they face.

Over the next few weeks further workshops are planned with businesses, residents’ associations and schools as part of this extensive participatory process which will lead to a draft plan. This will be subject to further consultation and input from the local community.

The process mirrors what happened in Rush where the Council developed a similar plan, in collaboration with the local community, which seeks to rejuvenate and improve the town centre there.

Fingal County Council’s Director of Planning and Strategic Infrastructure, Matthew McAleese, said: “The process we used in developing the Rush Urban Framework Plan is recognised as best practice participatory planning and we found that having small focused groups worked very well in determining from the local community and businesses what the vision for their town centre should be.

“With the new bridge over the railway line about to open, now is the time to start looking at how we can improve Donabate town in a way that is beneficial to the people who live here. The first workshop with community organisations was extremely informative and we are looking forward to engaging with other stakeholders in the coming weeks before drafting a plan that will be brought to the local community for further consultation.”

The Chief Executive of Fingal County Council, AnnMarie Farrelly, said that the Council was working closely with the elected councillors who represent the area to make sure that the concerns of the community are considered.

“Councillors, no matter what local electoral area they have been elected to represent, always insist that the Council should take on board the views of the local community and we have always been open to hearing what those views are. Unfortunately, some people in Donabate were misinformed by others as to the purpose of this week’s workshop, which was disappointing considering that we issued invitations to more than 50 community organisations in the area and have plans to hold more workshops with other stakeholders in the coming weeks.

“The staff in our Planning and Strategic Infrastructure Department work to the highest standards and consultation is an extremely important part of their work. The people of Donabate, like the people of Rush, will have a significant input into this Urban Framework Plan and we look forward to creating and implementing a new vision for Donabate town centre,” said Ms Farrelly. 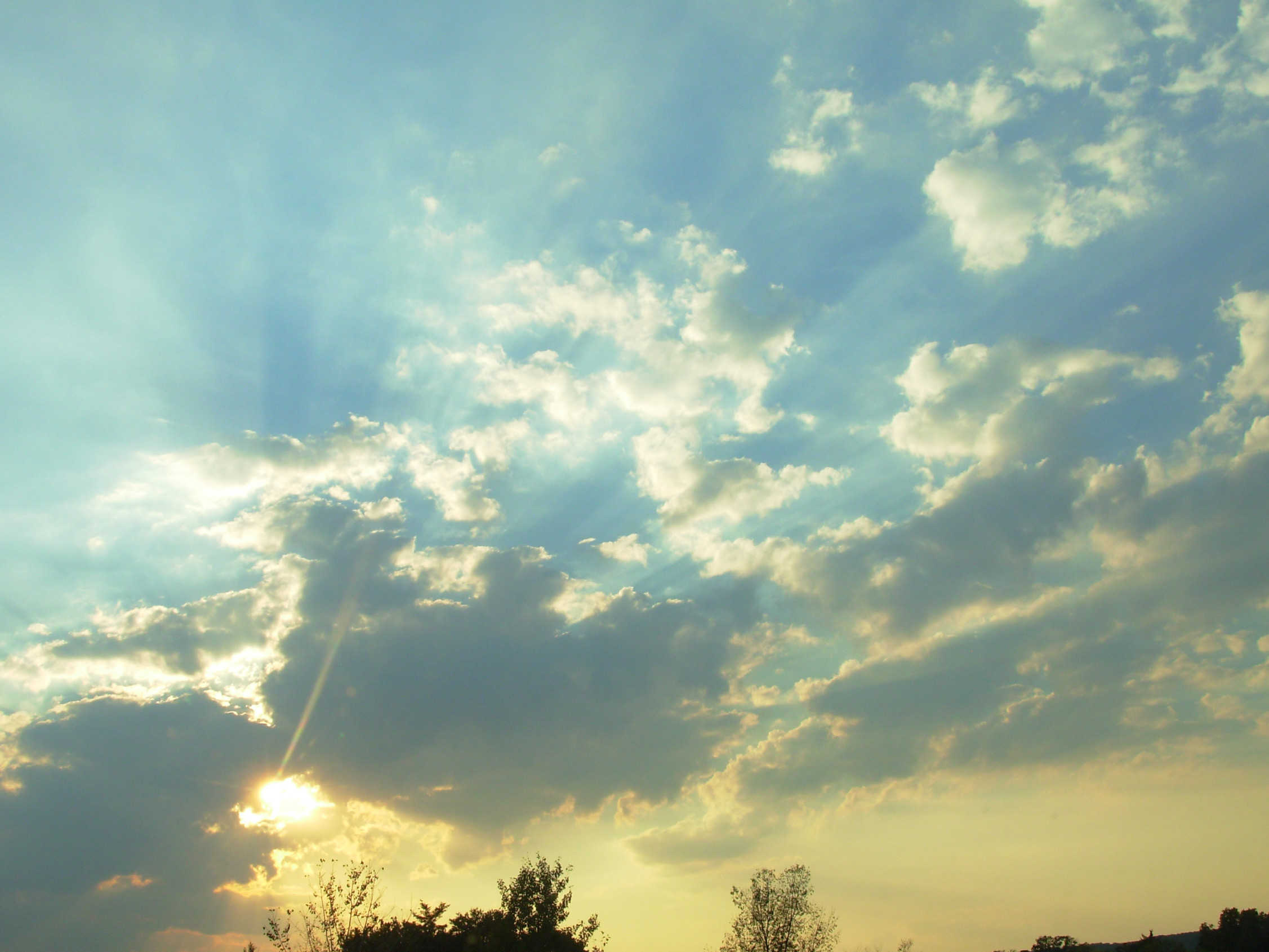 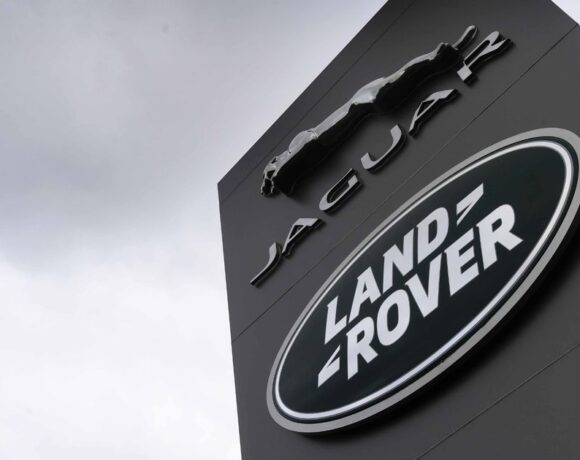