Cork City Council agrees a budget of €222.340 million – an increase in spending of over €55 million 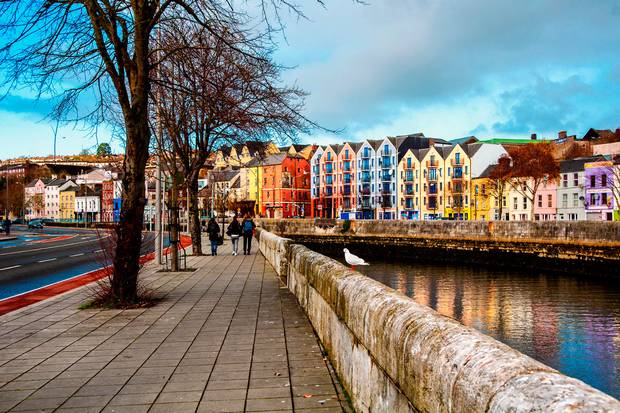 Cork City Council agreed an expenditure budget of €222.340 million for 2020 at its annual budget meeting this evening – an increase of over €55 million in spending compared to this year.

€37 million of this increase comes due to the extension of the city boundary with another €18,197,000 being general expenditure increase on the 2019 budget.

Cork City Council Chief Executive, Ann Doherty said: “The challenge of Cork City Council’s budget is to ensure that the Council continues to achieve a balanced allocation of resources to ensure that it means the competing demands across the social, economic, cultural, environmental and infrastructural developments of the city”.
The Elected Members voted 27 for and 3 against. 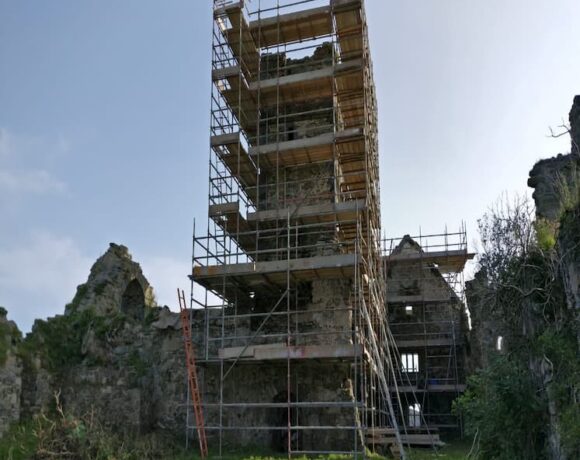 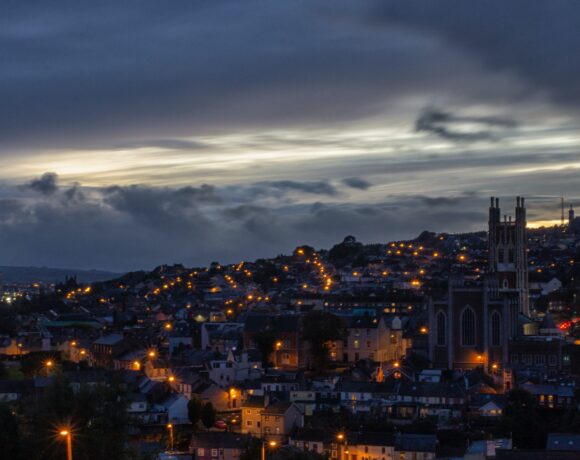 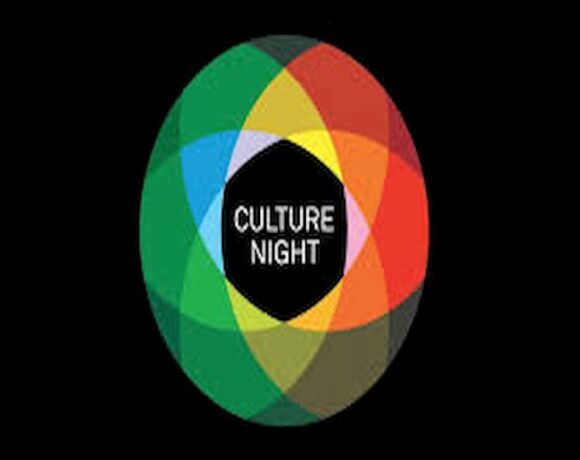