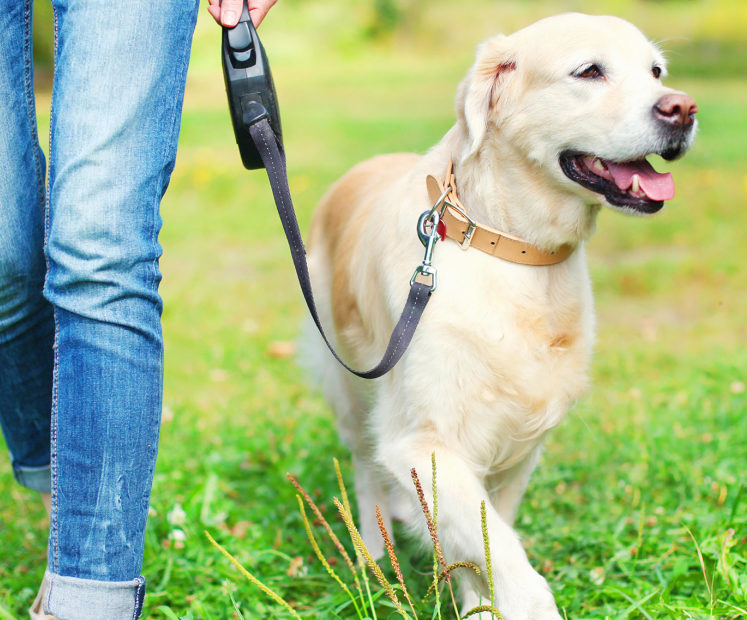 The Dog Fouling Committee of Cork City Council is pleased to announce the launch of two Pilot Dog Walking Routes.

The routes, one on the north side (Mayfield) and one on the south side (Togher) are located in areas currently used by dog walkers and are designed to promote responsible dog ownership and to remind dog owners and dog walkers of their responsibilities.

Cork City Council has installed additional litter bins within the pilot routes to help facilitate dog owners and dog walkers to clean up after their pets.

The pilot scheme will operate until the end of October and will be reviewed based on public participation and reaction to the initiative.

The Dog Fouling Committee Members are: 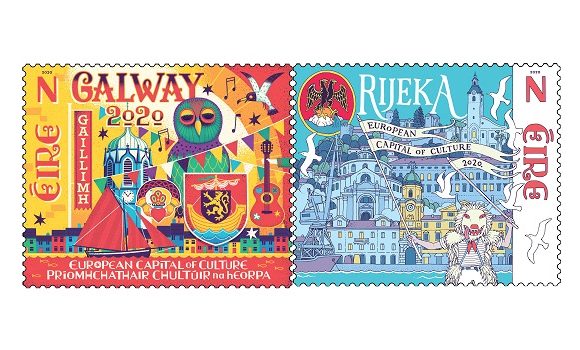 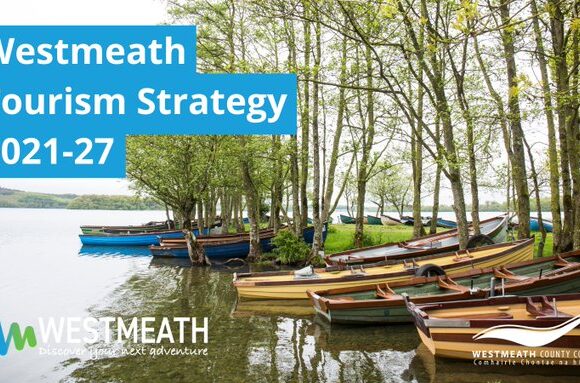 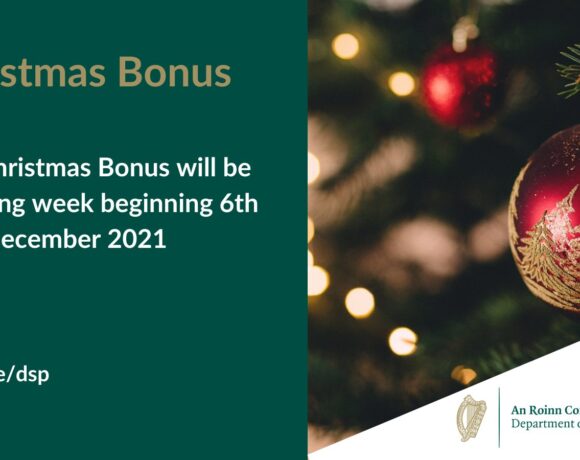