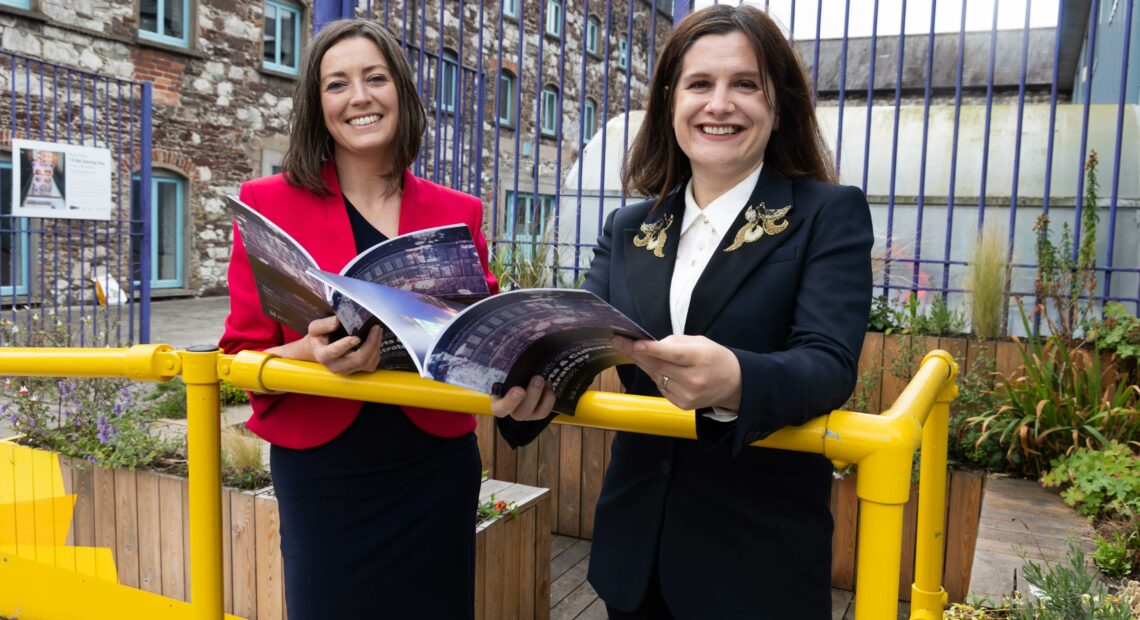 A new arts and culture strategy for Cork city has been announced. The strategy, the first such statement of purpose for the development of the arts in the city in ten years, proposes a vision of Cork as a city where art and artists thrive and where arts and culture is for all to enjoy.

Cork City Arts Office, which will lead on the implementation of the plan, commits to champion the artistic and cultural ambitions of Cork city and its people through investment, advocacy, connection and animation.

Over a year in development, hundreds of members of the public, artists, cultural workers and others were canvased for their views on arts and culture in Cork and for their ideas and hopes for the future.

Speaking on the research that has informed the strategy City Arts Officer, Michelle Carew said, “there was a real sense of pride among consultation participants about arts and culture in Cork and a desire for more. More inclusive and accessible arts, more spaces, greater use of the public realm. It was clear from the research that there is a large appetite to make the most of our cultural wealth and potential.”

The Cork City Council Arts and Culture Strategy, 2022 – 2026 identifies five strategic priorities that are intended to bring the city closer to realising its full potential:

Inclusion and accessibility of the arts in the city was the most referenced priority in the consultation. Informed by that the City Council commits to encourage and enable more people across all the city’s communities to access and enjoy art.

In the context of the planned growth of the city, the need for more spaces for arts to happen, including artists workspaces, has been identified as a particular need.  Over the course of the plan City Council will seek to optimise and extend places and spaces for art in the city.

Art in the Public Realm

Public art; outdoor festivals, street arts and events; placemaking will all be areas of focus over the next five years as the city seeks to animate the city centre and city neighbourhoods including the towns and villages that have become part of the city since the expansion in 2019.

A City for Artists

Building on the city’s strengths as an open, compact, creative city, the strategy proposes to advance the culture and conditions that make Cork a city for artists, a base from where artistic careers can be built, supported by an enabling arts and cultural ecology.

In the strategy, Cork City Council recognises that the realisation of its goals will rely on the council and the arts sector having the knowledge, skills and capacity to achieve shared ambitions for arts and culture in Cork and commits to measures in support of this.

The Strategy was launched this evening at an event in Cork Opera House. The event included the first concert performance of Composer John O’Brien’s, Lullaby for the City (in a Time of Pandemic); an orchestral composition originally commissioned by the Cork Midsummer Festival in 2021.

Launching the strategy, Lord Mayor Cllr. Deirdre Forde said she was delighted to see the culmination of a process she had overseen in her previous role as Chair of the Arts Committee of Cork City Council and commented that, “throughout the pandemic the arts and culture provided solace, release and enjoyment. The value of arts in our lives has never been so apparent and I look forward to the realisation of the goals in this plan” 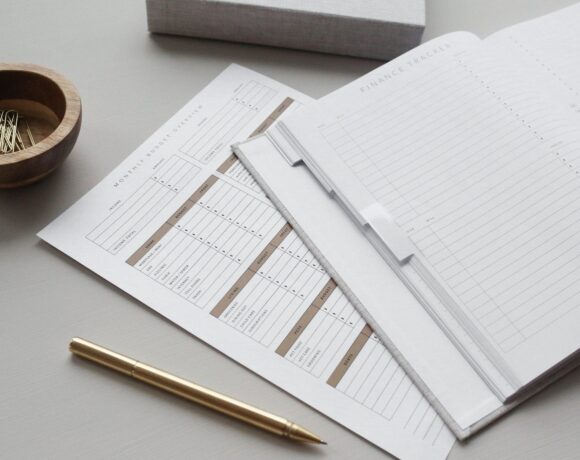 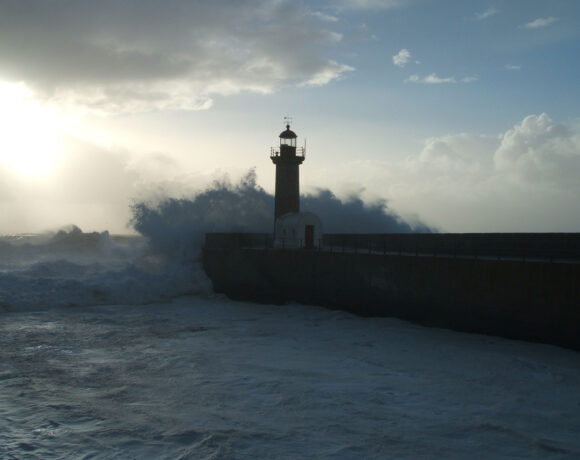 How to Stay Safe During Storm Barra 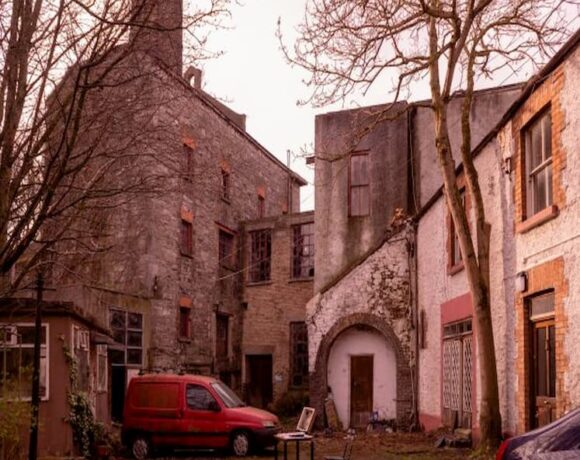