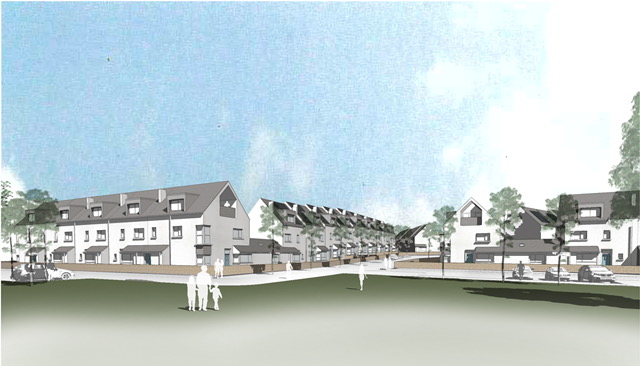 Work is now underway for one of the biggest social housing schemes in Ireland.

Cork City Council have signed the main contract on a project totalling €16 million which will provide up to 65 new homes at Deanrock in Togher.

The contract was made with Conack Construction.

A community building is also to be developed on the site. The scheme is expected to be delivered at the end of 2019.

“This is a housing scheme that  residents have campaigned hard for and the community building should be a major resource for them in the years to come,” said the Lord Mayor.

“The project is an excellent example of regeneration in a key southern suburb. It is also a text book example of what can be achieved when a strong community group and its councillors work together to achieve an objective.”

“This is a very significant housing project, not only here in Cork but also nationally. This is one of the largest social housing schemes to come on stream in the country and we are delighted to deliver it here in Cork.” 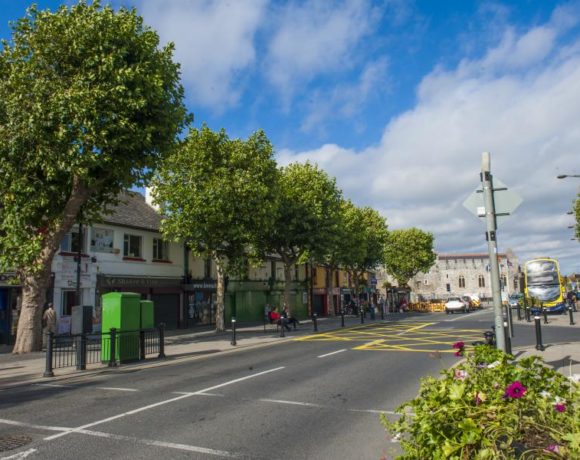 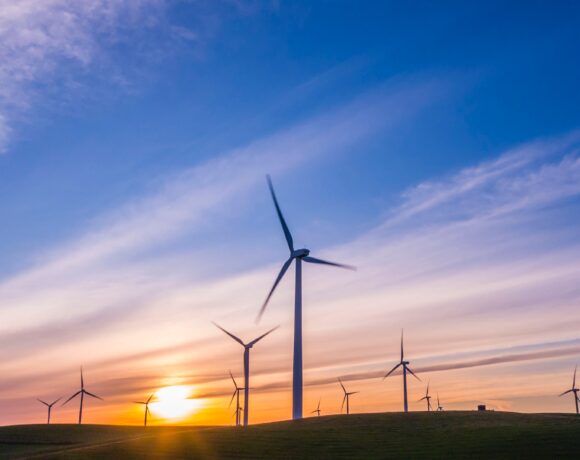