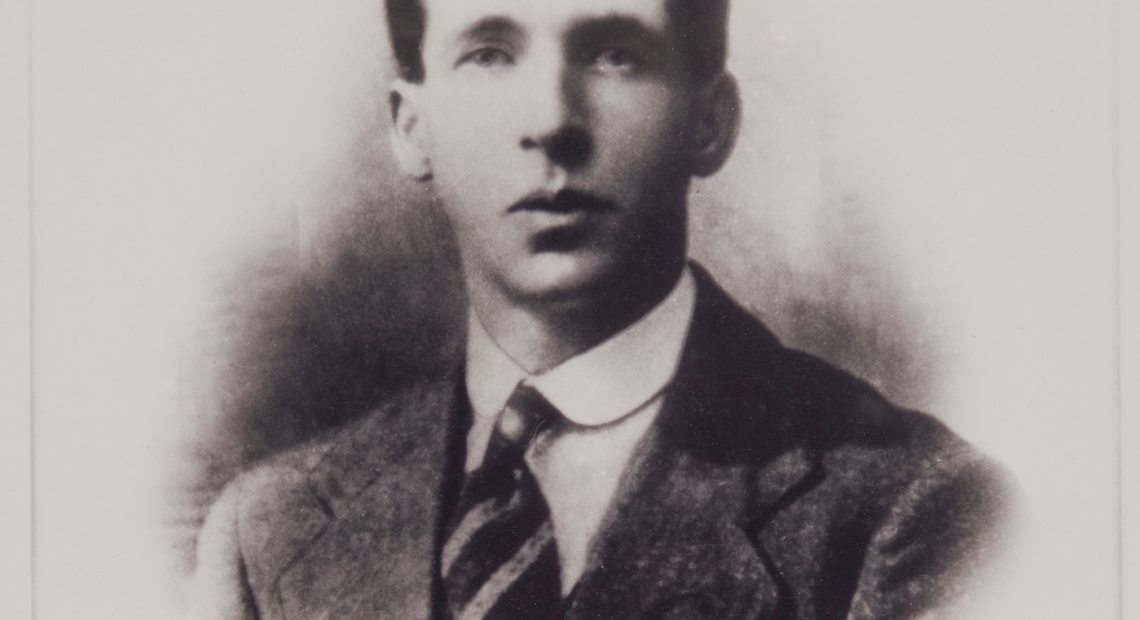 The Lord Mayor of Cork, Cllr Colm Kelleher will officially dedicate the community room in Ballyphehane’s Tory Top Library, to Joe Murphy, an Irish volunteer who died on hunger strike in 1920.

The event was held as part of Heritage Week, and Cork City Libraries, in association with the Togher/Ballyphehane Centenary Committee, will officially name its community room in Tory Top Library, ‘The Joe Murphy Room’ to honour the young local Irish Volunteer from Pouladuff Road.

Joe Murphy was arrested at his home and imprisoned alongside other IRA prisoners of the time including Cork’s patriot Lord Mayor, Terence MacSwiney. They then commenced a Hunger Strike against the injustice of their imprisonment. On 25 October 1920, after fasting for 76 days, the 25-year-old Joe Murphy died, within hours of the passing of Terence MacSwiney in Brixton Prison. They were both buried in St Finbarr’s Cemetery.

Cork City Librarian, David O’Brien said, “Joe Murphy Road is an address very familiar to library staff in Tory Top Library – it is one of the many roads in the area named after well-known figures from the Irish War of Independence by Cork Corporation in the 1940’s.It is fitting thatthe library, as one of the most used public spaces within the area,is acknowledging the history of its surroundings by this dedication to a local hero.”

The Togher/Ballyphehane Centenary Committee Chairperson Diarmuid Mullins, who lives on Joe Murphy Road, praised Cork City Council’s Centenary Commemoration Committee and Cork City Libraries for supporting this initiative, “Our communities and his family are fiercely proud of Joe Murphy. Naming a room for Joe in the library brings local history to life for new generations.  It reminds us that it is not one big event that changes history but the sum of the many local actions by ordinary people like Joe Murphy.  We hope Joe’s sacrifice and vision of an inclusive society will inspire young people to use their talents to make their community a positive and inclusive place where all their neighbours are cherished equally.”

Four members of Joe Murphy’s family, will attend this special occasion of remembrance including his great grandniece who will sing The Ballad of Joe Murphy. Please note this event is by invitation only due to Covid-19 restrictions. 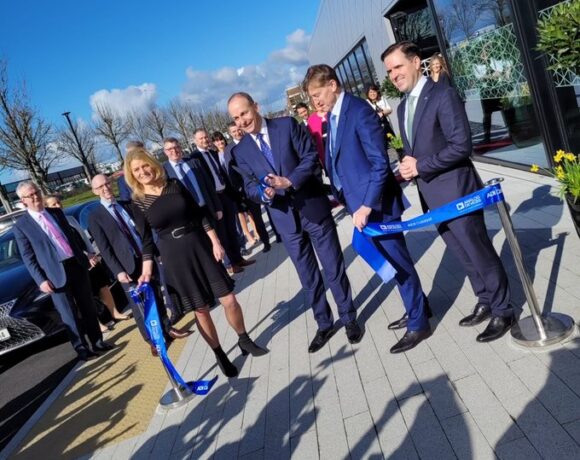 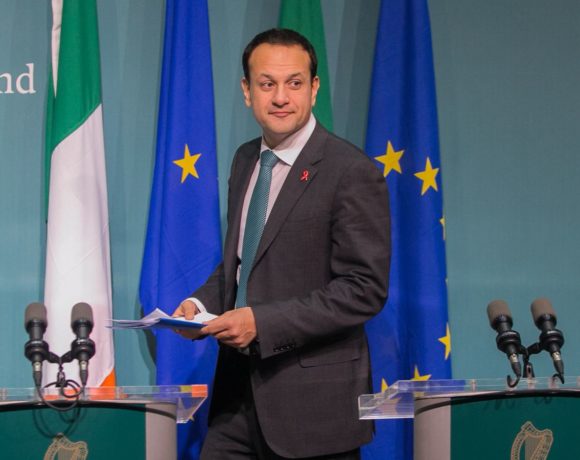 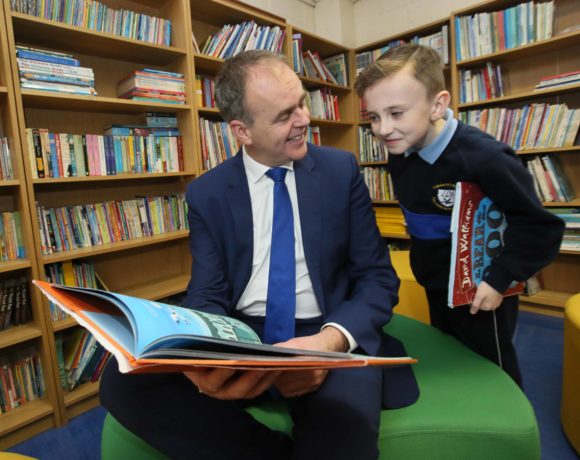