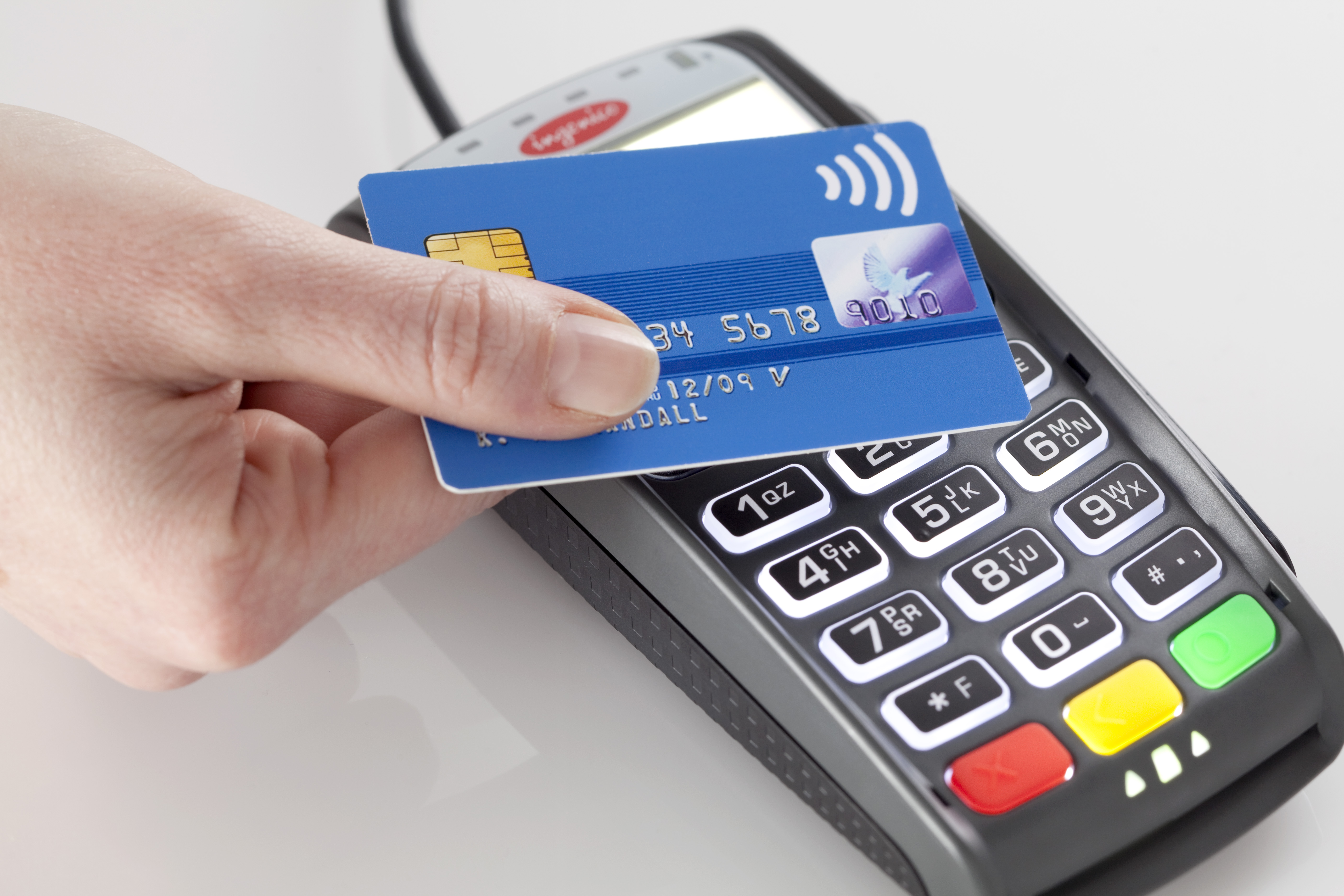 If you are walk down Patrick Street in Cork city over the next three months you may not see many queue in front of ATMs. This is because Cork business leaders have launched a three-month pilot project to encourage consumers to ween off cash and opt-in for electronic-only transactions instead.

The “Cork Cash Out” scheme, backed by the major banks, is completely voluntary for both retailers and consumers to opt-in to but an incentive is being offered for those who do. Everyone who doesn’t use cash but instead uses their credit or debit card in participating stores will automatically be entered into a competition, with a variety of prizes to be won over the coming weeks.

The initiative is being speaheaded by the Cork City Centre Forum – an umbrella group set up to represent city retailers and business owners, as well as the city council, gardaí, and organisations such as Cork Chamber. Last month the forum helped win Cork the Purple Flag designation, which indicates a safe and vibrant nightlife economy. This new initiative, which ties in with government policy to promote e-commerce, is hoped to bring even more footfall into Cork’s city centre.

Publican Paul Montgomery, who owns The Oliver Plunkett bar, is one of the business leaders responsible for bringing Cork Cashes Out into being. His reason for the move from cash transactions is the safety aspect: “I’ve been in this business for over 20 years and cash has always been king, but I’ve always hated the idea of having large amounts of cash floating around.”

The city will be following in the footsteps of some of Europe’s most progressive countries, including Sweden, where over 80% of all purchases are conducted electronically, and cash accounts for less that 3% of the total economy.

The long-term plan to turn the city into a cash-free zone will involve businesses installing easy-to-use contactless card readers, so that simple purchases can be done quickly without needed to enter a pin code.

The benefits of switching to a cashless system have already been proven by our Nordic neighbors. In Stockholm, crime is decreasing as the changeover continues. Transport is more secure for passengers, there is also less robberies, counterfeiting, and tax avoidance. Other benefits include less time at the till and easier transactions.

The fact that cashless transactions are on the way in is not being disputed. Sweden plans on being completely cash free by 2030. Cork’s new scheme may only be a small step in the right direction, but it is a step that every city in Ireland will have to make over the next few years.

Cork Chamber President Gillian Keating has said that the cashless concept will distinguish Cork as a leader in technology: “This could set the city apart because we would be the first city in Ireland to do that. It will brand the city better as a tourist destination, especially for younger people. You never leave home without your phone. I’d be less upset if I left my wallet at home than my phone. Fifteen years ago we couldn’t imagine a world without cheques. This is a natural progression. All it means is hold your phone up to a cashpoint, and the transaction is instantaneous.” 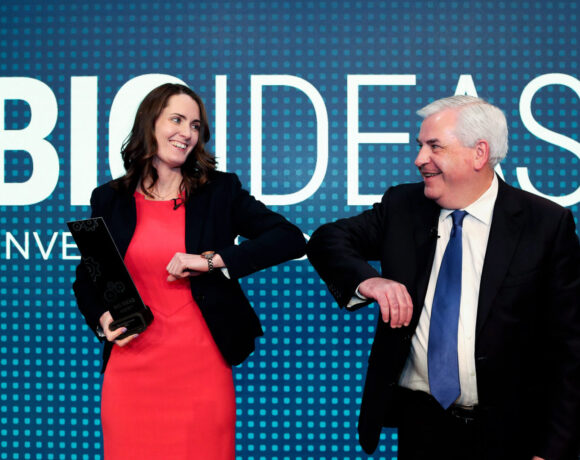 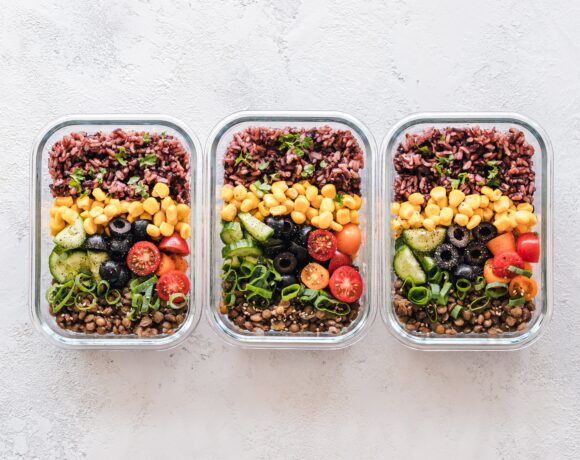 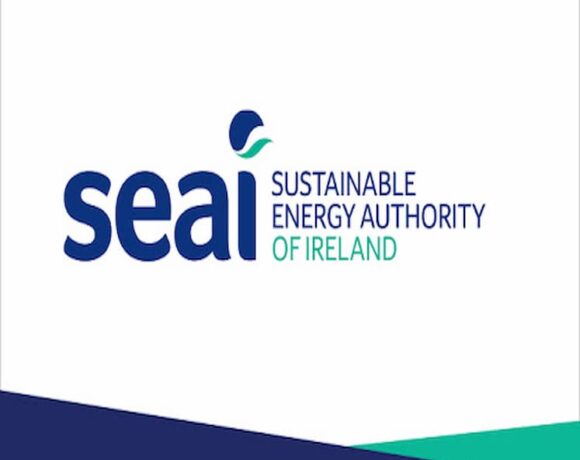