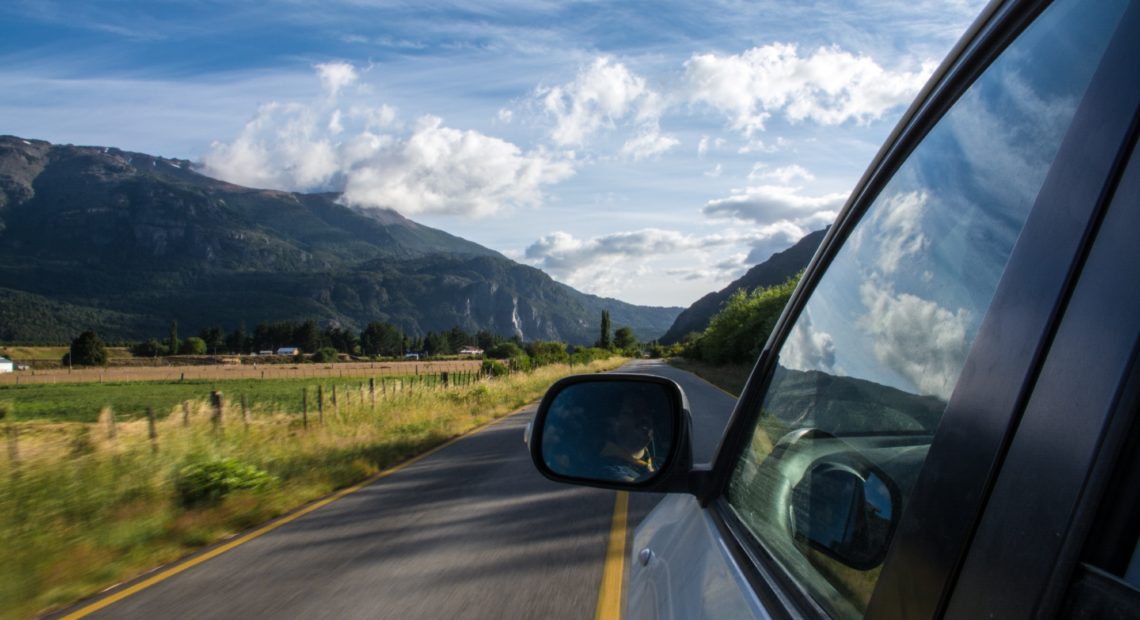 “This is a sad day for rural Ireland, ” a rural TD declared after the recent passing of the amended Road Traffic Bill.He was referring to the perceived lack of mobility or restricted transport options of those in his constituency who wish to socialise and drive to and from home.

Objectors also complained at the tightening of restrictions on learner drivers. But could this be a good opportunity for an enterprising organisation to provide what the rural population of Ireland so badly want – a safe way to get around?

We have the technology, albeit still in test phase still but with mostly promising results. Can one of the main operators in this area take on pilot project where self-driving community-based vehicles can be used to transport elderly or other rural dwellers with limited mobility options?

When the time comes to stop driving, senior citizens can feel a sense of loss of independence. This is something that will inevitably happen to anyone lucky enough to live a long life. It is also essential to the safety of other drivers.

There are over 156,000 licensed or permitted drivers over the age of 75 on Irish roads as of May 2018 (Road Safety Authority Figures). It is understandable that these drivers don’t want to give up the wheel, but with declining cognitive faculties and the influence of medication, they are about as dangerous as learner 17 year old drivers. In order to safely meet the needs of seniors, alternatives must be provided.

More than 1.2 million people are entitled to free travel in Ireland at an annual cost of €77 million. The actual number is half this but when spouses and companions are included the number is substantial. Although populations are aging, seniors are increasingly active and in order to maintain high cognitive functions and prevent the onset of loneliness, seniors cannot be left home bound. While free passes for public transport is one option, self-driving cars could be a cheaper and more convenient alternative.

A self-driving car could theoretically pick an elderly person up from their home, drop them off at wherever they want to go – that pub in south Kerry maybe – before finding a new passenger to pick up. With the use of electric powered cars and shared ownership, this could be significantly cheaper than a traditional taxi or heavily subsidised local bus operation.

Although there have been some concerns, self-driving vehicles won’t come to market until everyone is convinced that they are completely safe. Without the need to focus on driving and avoiding accidents, automated vehicles offer seniors simple, stress-free journeys.

If the needs of elderly were met by self- driving technology, this demand make its take-up more widespread. They offer a convenient, comfortable and safe method of transport, allowing continued access to social events and the freedom that comes with mobility. As a powerful section of society, over 70s could help to push the transition from traditional automobiles to full automation.

Western Europe is expected to see an increase in life expectancy and decrease in birth rates by 2050. As a result, the age distribution will change significantly and the rate of elderly people (aged 65+) on the entire population is expected to increase to some 30%.

With a rising age, people suffer from various diseases, have to take medicine, and are restricted in their mobility. Due to vision impairment, etc., operating a car gets more and more dangerous. Nevertheless, about 66% of the elderly in Europe use their car daily.

The risk of provoking an accident is growing strongly. In 75% of cases, senior drivers themselves caused accidents they are involved in. Elderly people nowadays have a strong desire for social integration and independence. Being mobile and traveling are, amongst others, the most important things in their life. On these grounds, the automotive industry sees a high potential into elderly people using automated driving.

By integrating the technology into the life of elderly people would allow to maintain independency despite their disabilities. However, it has to be considered that elderly people are in general more skeptical towards new inventions and technology than young people. For instance, elderly people are open-minded towards driving assistance systems but in general they do not use them and only 30% have such systems integrated in their car.

To achieve a widespread acceptance of automated driving systems as well from the elderly, it is essential to analyse their needs and try to fulfil them as good as possible. It has been found through a recent study that 50% of the elderly people have a fundamental positive attitude towards highly automated driving.

Currently, most of them like the idea of having driving assistance systems in their car but even though many people do not own such a system because of high costs. A recent Continental mobility study revealed that 50% of the aged respondents are basically open-minded towards automated vehicles, however not many can imagine cars driving completely on themselves.

The possibility to intervene in case of need increases the trust and only 12% refuse automated driving at all. Google through its Waymo automated vehicle project has also put focus on the target group of elderly people. They recently invited a 94-year aged woman for a 30 minutes test drive in their robot car which she was delighted with as the car was talking to her.

Already in Florida, the retirees paradise, a fleet of robot taxis serve the 125, 000 residents of the town The Villages, one of the largest retirement communities in the US. Voyage, a startup that has been operating a handful of self-driving cars launches it’s service this year after receiving funding to support the project. It’s an indication that, strangely enough, many of the first people to fully experience the possibilities presented by self-driving cars will be over the age of 55.

Most experts agree that robot cars will first roll out as fleets of self-driving taxis in controlled environments — college campuses, business parks, dedicated freeway lanes, city centers, or retirement communities. Self-driving enterprises get to boast about providing a real service for people in need, while the elderly get to boast about being early adopters of a bold new technology.

In Voyage’s case, the residents are getting something else more valuable. For agreeing to use the service, residents are being given an percentage of the equity in the company which is bound to drive take up dramatically when launched. Voyage’s self-driving cars aren’t fully driverless.

Safety drivers will remain behind the wheel just in case there’s a need to intervene. While there is still a long way to go for the completely driverless car to become a reality, the rural TD will have to take solace in the fact that technology can yet offer rural dwellers salvation. 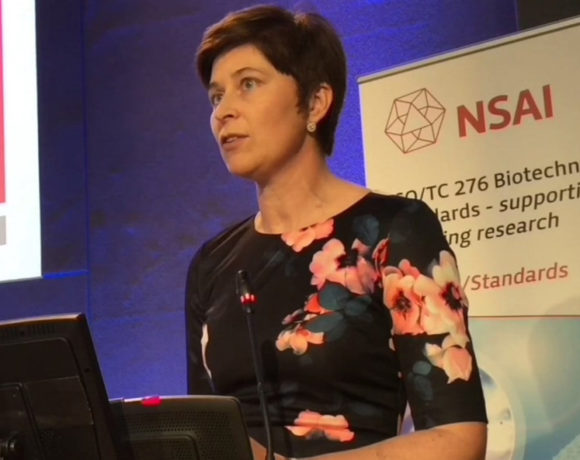 NSAI publishes its Annual Report for 2018 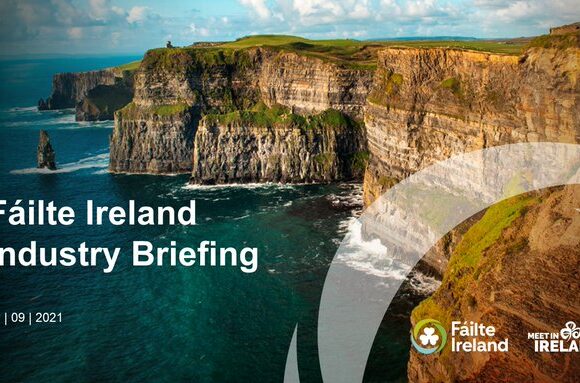