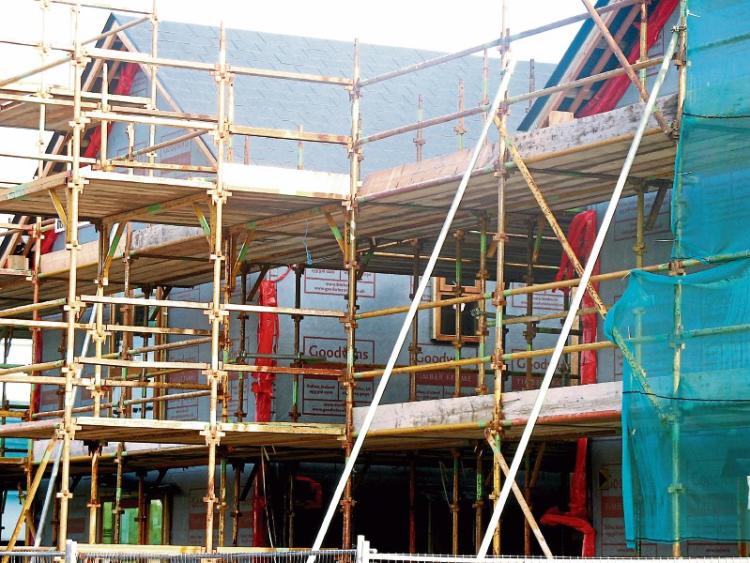 Offaly’s county councillors have once again challenged the rate at which vacant homes are turned around and provided to those on the social housing list in the county.

The October meeting of Offaly County Council was told that 649 people remain on the social housing list with a further 849 availing of HAP in rented accommodation. 21 individuals and nine families are currently in emergency accommodation in the county. Those on HAP are eligible to remain on the housing list in order to avail of a more longterm solution.

Housing officials told the meeting that 51 homes are under construction as part of the council’s own capital programme with a further 81 homes at stage process, meaning there are at least a year away from seeing tenders awarded and boots on the ground.

The 51 homes under construction are almost complete. 33 of these properties are located at Blundell Wood, Edenderry while 18 are under construction at Chancery Lane, Tullamore. The 81 pending properties will be located across the county, including Circular Road, Daingean; Kyleeg, Banagher; Sr Senan, Edenderry; Raheen and Church Street, Clara; Beechgrove, Belmont and Moneygall.

OCC depends on approved housing bodies to supplement the social housing stock and 107 properties of this nature are under construction in the county. 60 of these will be built by Oaklee in Kearney’s Field (41) and Clonminch (19) in Tullamore. Four properties in Mount Bolus are being built by Mid Offaly Housing Association; six are being built by Cluid in Scurragh, Birr; 27 by Tuath in Killane Drive, Edenderry; three by Co Operative Ireland in An Corrán, Crinkle and 32 by Sofia Housing In Portarlington. A further 16 units at Riverside in Portarlington are being refurbished by Tuath.

83 social housing allocations have been made by OCC so far in 2019 with a further 98 due to be made before the end of 2019, including the direct council builds in Blundell Wood, Edenderry and Chancery Lane, Tullamore.

Cllr Sean O’Brien reacted by first commending the housing section for their continued work in “difficult circumstances” but insisted that the allocations presented were “barely scratching the surface considering over 1,400 people are on the housing list or HAP.”

He added: “The issue of vacant homes we own not being turned around is particularly concerning. During the election campaign, people pointed them out to me, and they are still pointing them out to me.”

He asked what more can be done and if OCC needs to give more finance to the turnover of vacant properties or if the council could ask central Government for more finance.

Cllr Neil Feighery described housing as a “challenging situation” but said it was “great to see progress being made by the housing section.”

“Rebuilding Ireland is starting to bear fruit,” he stated. He went on to ask about the 649 people on the housing list who are not availing of services like HAP.

Cllr Harvey said: “I hope those Oaklee houses in Tullamore will be given to those longest on the social housing list. Some of them are being left behind.”

He went on to say the council needs to build more houses directly, especially for those with disabilities and for people wishing to downsize, effectively freeing up bigger houses in the town for families.

He too criticised the vacant houses situation and said properties were being left vacant too long.”The longer they are left, the more they get vandalised and harder to turn over. We need these houses,” he said.

Cllr Danny Owens said one of the bugbears for him is the length of time it takes to get approved housing through the phases. It was later revealed it takes 59 weeks to get a project from concept stage to tender.

Cllr John Leahy said one of the hardest things to do as a councillor is to deal with people on the housing list because of the length of time it takes to find solutions.

“We’re doing well for a small county and a lot of that work is going unnoticed,” he said.

“We’d all love more money but Rebuilding Ireland is working – it’s just a pity the process is so slow. Money is not the issue – it’s the process,” he added.

He tempered this comment by suggesting, “we can’t simply ramp up building process and end up with another Priory Hall with no redress afterwards if something is not up to standard and is unsafe.”

He said the Repair and Lease Scheme is “excellent” but that “€40,000 just doesn’t cut it.” He said the limited finance available through the scheme was the reason for the low uptake. He suggested the grant needed to be increased to €80,000 or €100,000 to address this low uptake.

Cllr Eddie Fitzpatrick said 649 on the social housing list represented “a good reduction” in the figures presented to the council over the last number of years. He called for flexibility in terms of deposit percentages for buyer under the Rebuilding Ireland Home Loan Scheme.

Cllr Noel Cribbin called for unique housing solutions and said Minister Damien English had shown support for a motion he brought to him regarding a housing development for the elderly at the site of the old Tesco in the centre of Edenderry. OCC officially purchased the site last Friday and Cllr Cribbin said the Minister said funding was there and that it was something that could also benefit Birr and Tullamore. “I’m looking after all of you,” the Edenderry councillor joked.

Cllr Ken Smollen asked the council to address the anti-social behaviour by some social house occupants in Clara and Tullamore while he also pointed out the extent of the homelessness crisis across the country. “We are failing as a country when it comes to homelessness. We have 10,000 people officially homeless. 4,000 of them are homeless children,” he said.

Cllr John Carroll asked the council to take the issue of those in emergency accommodation against the length of time it takes to revamp vacant properties and the number of such properties in the county. The meeting heard that an audit of 15 of the county’s largest towns and villages revealed 200 empty units. The council said it was engaging with the owners where they could be found in these instances.

Cllr Carroll asked how OCC could speed up the turnovers. “Families with no roof over their heads is deeply concerning and it has a longterm impact on people experiencing such situations,” he commented.

Cllr John Clendennen suggested the council set end-of-year targets for 2020 for the number of vacant house turnovers. He stated that at least a quarter of the 200 vacant houses found during a council audit be handed over to new residents by that time.

Cllr Tony McCormack commended the housing section, saying, “it can get quite heated out there sometimes but the staff deal with it very well.”

He criticised the income thresholds government the HAP scheme and asked the council to campaign for an increase to those income bands.

Council management responded by saying Offaly’s turnover of houses is better than the national average and said the council does have a vacant homes officer tasked with identifying and evaluating the stock available.

They also said a resurgent private market would also boost the social stock through Part V developments where private developers must set aside a percentage of houses to social units.

They told councillors that homeless numbers in the county are falling. They said they recognised this would be of little consolation to those still in emergency accommodation but insisted they continue to work with those people to find solutions.

The housing section also said that work had to be carried out on vacant homes to make them safe for new occupants and that the process could not simply be shortened. 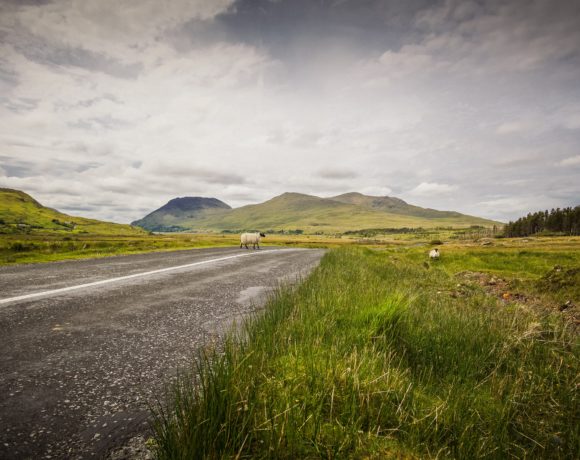 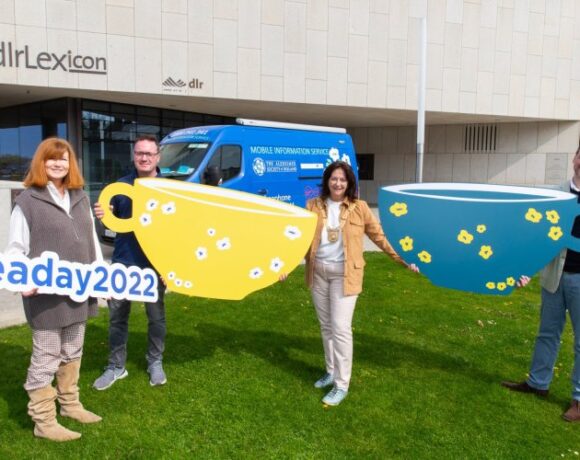 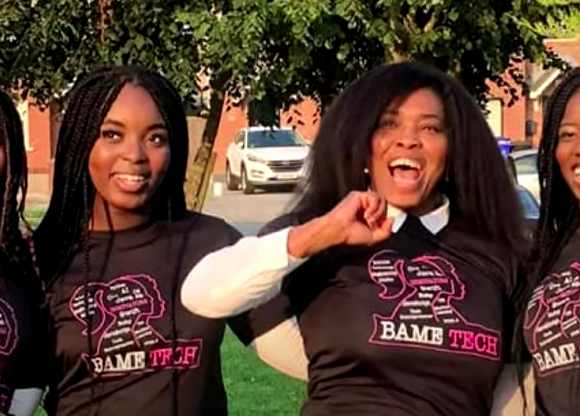