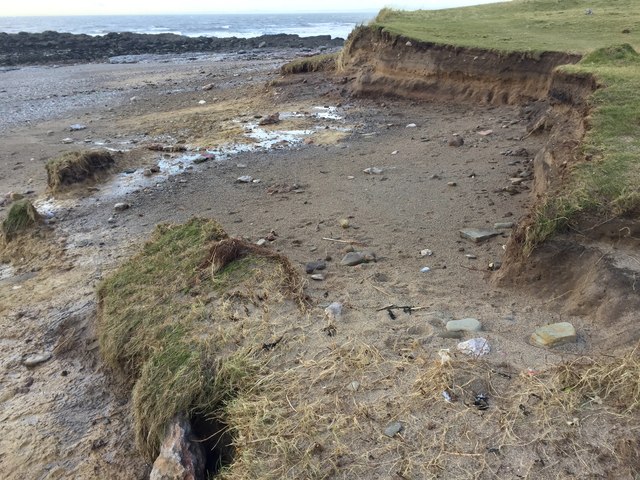 A major survey on coastal erosion is expected to get underway this year in the country’s largest county, which will involve the deployment of drones hi-tech radar.

Cork County Council is in talks with a third level institution to help it undertake the comprehensive survey which, when completed, will be analysed to identify areas in need of priority attention.

This data will then be used to request funding from central government to tackle the issue, which has seen accelerated erosion in some places in recent years, which threatens tourism and agriculture in particular, and also has serious safety implications due to potential cliff falls.

It was prompted after a number of county councillors from East Cork said they are very concerned about the increasing problem in their region.

They had asked their own municipal district council to conduct a survey, but have now been informed that it will be countywide and will be funded by County Hall rather than their municipal council.

Sean O’Callaghan, the senior council official in charge of both the East Cork and Cobh municipal districts, told councillors “discussions were ongoing with a third level institution and the aim is to have a risk register compiled to support applications for future funding.”

He said it would be primarily “a desktop exercise” and it “could end up being quite expensive.”

In a follow-up statement issued, a council spokeswoman said money had been set aside in its Social Sustainability Investment Programme, for a coastal erosion assessment along the county’s entire coastline to identify areas most vulnerable to erosion.

This is likely to include desktop analysis of geology and meteorological influences as well as drone and LIDAR (lasar radar) surveys of key areas of concern. This will facilitate strategic planning and will inform consideration of interventions where routes to funding can be identified. The council is currently considering a procurement strategy for this project.

The news was welcomed by the Mayor of County Cork, Independent councillor Mary Linehan-Foley, who has expressed serious concern about beach erosion in her hometown of Youghal, which is heavily dependent on tourism.

Green councillor Liam Quaide said he’d been notified very recently of coastal erosion to a cliff in Guileen, near Whitegate.

“Residents are concerned this erosion could break up the road and obstruct access to houses on the cliff, including Famine-era cottages which are currently occupied,” Mr Quaide said.

“Residents believe they may be forced to access their houses from the other side of the cliff and would have difficulty bringing supplies from the village. They also fear that a main water pipe along the cliff road may be damaged by erosion,” he added.

Original article was published in the https://www.irishexaminer.com on the 04-01-21. 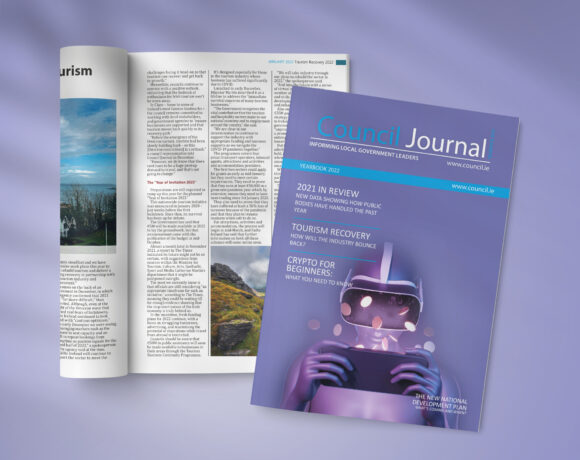 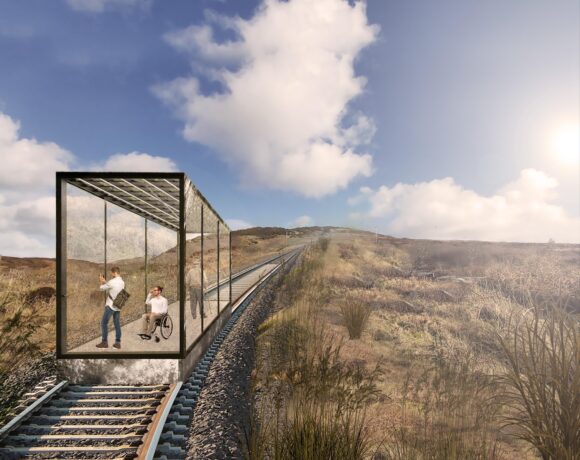 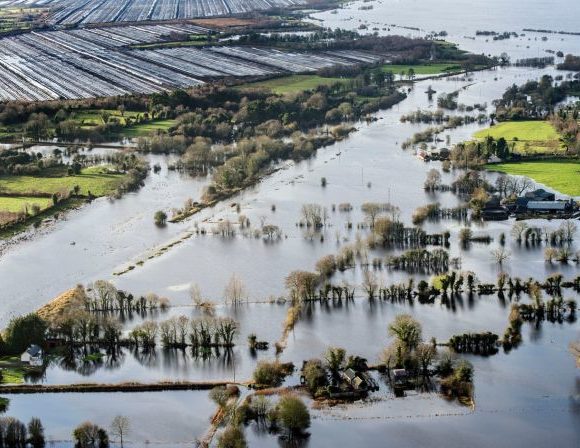