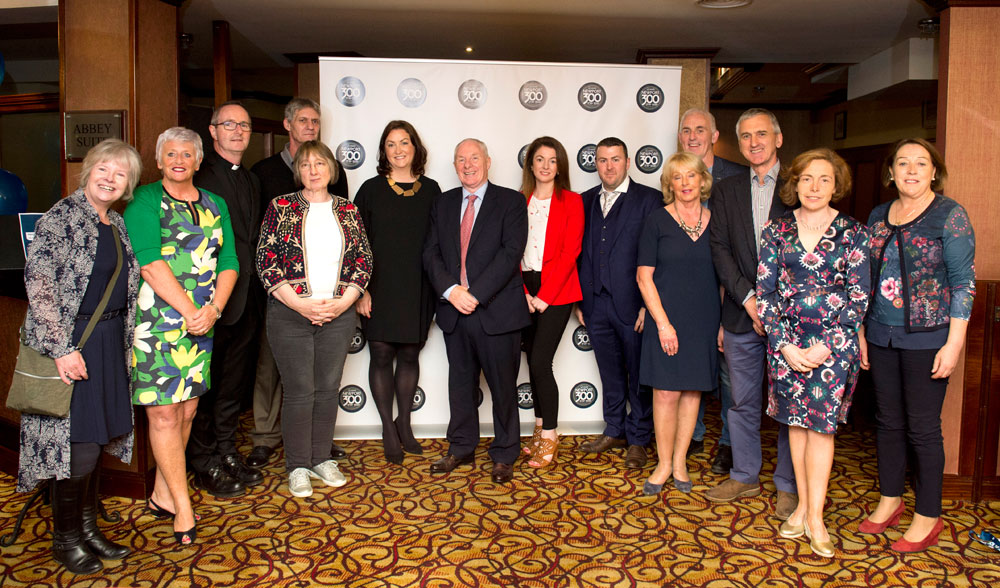 Newport celebrates the 300th anniversary of the founding of the town in 2020 and plans are in place for a series of community celebrations throughout the year. A delegation of the Newport 300 committee addressed last week’s monthly meeting of the Westport-Belmullet Municipal District where they asked for the councillors support in financing the year-long programme of events.

When Westport celebrated its 250 anniversary celebrations Mayo County Council provided extra funding and Achill-based councillor Paul McNamara said Newport should also benefit from extra funding.
“We all know what was agreed for the Westport 250 celebrations and I do hope that Newport is not left behind and gets its share of the funding,” he said.

He was supported by Erris-based councillor Gerry Coyle who called for funding for the Newport 300 celebrations to come from Mayo County Council’s central fund.

“There was money given [to Westport 250] from the overall budget in Mayo County Council. It wasn’t just from each councillor … That is where we need to look at for these [Newport] people because there is no sense in us saying we can give this, that or the other. The money for this or a big portion of it needs to come form the overall Council budget because that is where the precedent was set with Westport 250,” he said.
While the councillors were supportive of providing funding for the Newport 300 celebrations, Cllr Brendan Mulroy accused Fine Gael councillor Peter Flynn of negativity and ‘playing politics’ when he questioned where the money will be found.

‘Serious situation’
“We have a serious situation where we [Mayo County Council] have a gap of €2.7 million and people [Fianna Fáil and Independent group] have put their heads in the sand and ignored it. I hate to be negative but I’d hate to tell you a load of lies and tell you everything is rosy in the garden when it is far from rosy in this garden.

“It would be irresponsible of me to give a commitment we have zero control of … If the money is available I will match any councillor here to ensure this event is remembered in another 300 years,” Cllr Flynn said, later telling Cllr Mulroy that he ‘brought reality not negativity’ into the discussion.

Cathaoirleach of the Westport-Belmullet Municipal District Cllr Christy Hyland said he didn’t want any negativity and told the delegation the money will be found. Director of Services, Catherine McConnell, said funding was outside her control but the council will ‘not be found wanting and the executive and the staff will be right behind you’

The celebrations are due to begin in February 2020 with a choral music concert in St Patrick’s Church in Newport and continue throughout the year. Also included in the series of celebrations is a ‘Parade of Sails’ in Newport Quay, a book launch of Newport history, an open air concert with Shannon Shannon, Mundy and Frances Black and a street party. 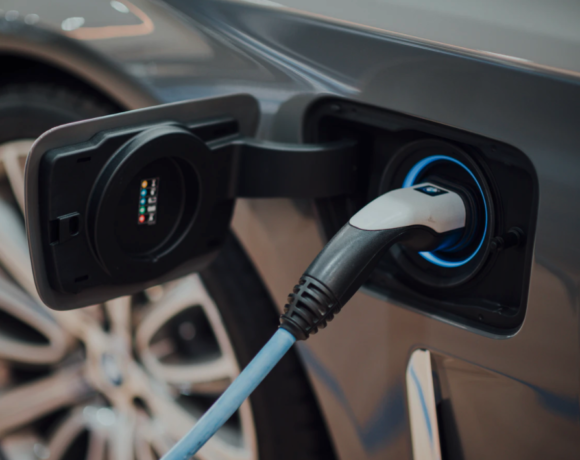 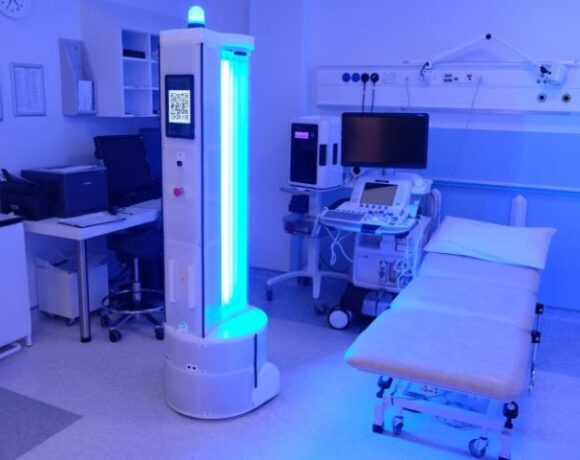 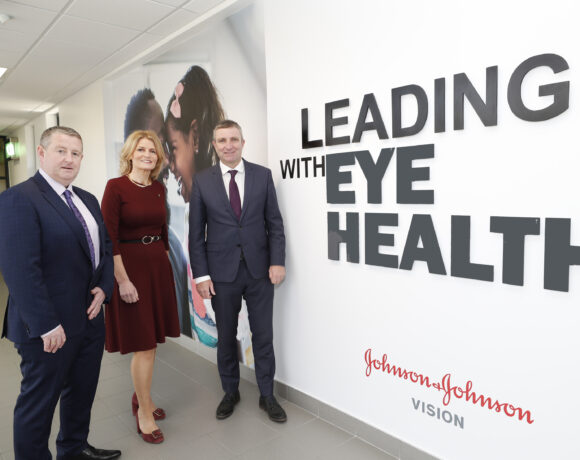