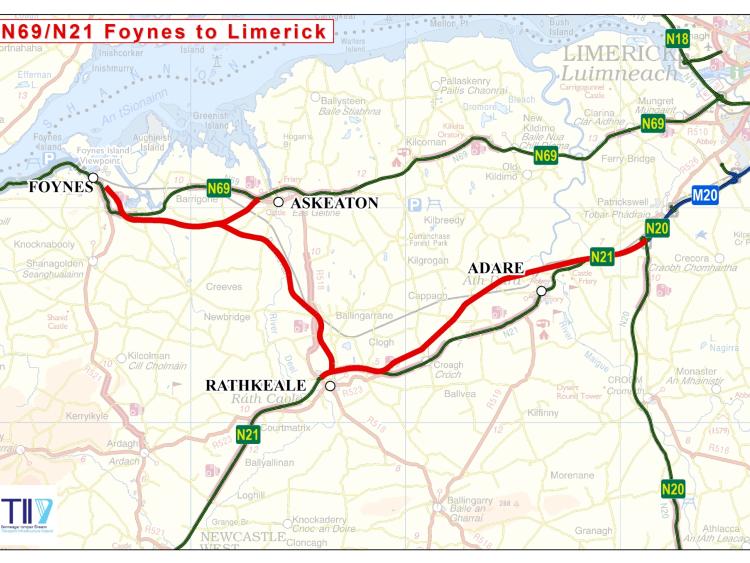 Limerick City and County Council has welcomed this Wednesday’s  government decision to move the Adare by-pass and a new road to Foynes on to the  next stage.

The council will now submit its planning application for the project to An Bord Pleanála, a statutory process which is likely to take up to 12 months and involve submissions and an oral hearing.

The long-awaited €450m project will include over 16km of motorway from Attyflynn to Rathkeale, bypassing Adare, and over 15km of dual carriageway from Rathkeale to Foynes. It also involves a major new bridge over the Maigue, north of Adare, a number of rail bridges  as well as a number of junctions and roundabouts and a lorry lay-up area near Foynes.

The Adare bypass will remove up will remove if 70 – 80% of the traffic currently passing through Adare on a daily which is estimated to be  17,000 vehicles.

A lot of work and careful planning has taken place since the route selection report was published in June 2016, Mayor of Limerick Michael Sheahan said welcoming Wednesday’s decision as important news for the country and region.

It is likely to take at least six years for the new road to move through the remaining stages. But hopes are high that it will be ready in time for the Ryder Cup in Adare in 2026.

“Getting this project to this step is a very important milestone for me and getting the government to this stage is vital,” Minister of State Patrick O’Donovan said this Wednesday when he welcomed the cabinet decision. “ I look forward now to the Limerick to Foynes project progressing to enter the independent planning process, which I hope will give clarity, and when completed, we will finally see a start on this road.”

He had insisted, as minister of state,  he said, that the project be included in Project Ireland 2040.

His party colleague Tom Neville TD added his voice to this Wednesday’s decision. “I would have liked to have seen this next phase arrive earlier but now welcome the progress,” he said. “It is long overdue.” He wants the Adare bypass section to be prioritised and work on this section to begin first.

Fianna Fáil TD Niall Collins also welcomed the announcement. “This is a very big step forward in this major infrastructural project which will benefit the region hugely,” he said.

“The provision of a new Bypass for Adare and a new road to the Port of Foynes will greatly improve our connectivity and competitiveness in the West Limerick area.,” he continued.

The planning process now opening up will also include an opportunity for impacted landowners to engage in an oral hearing with An Bord Pleanala, he said. 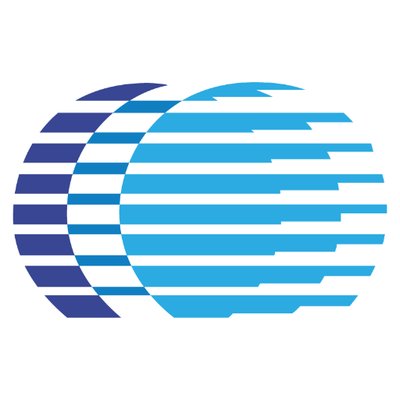 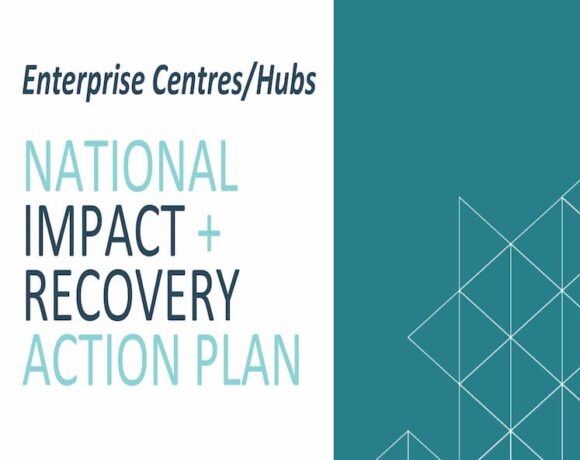 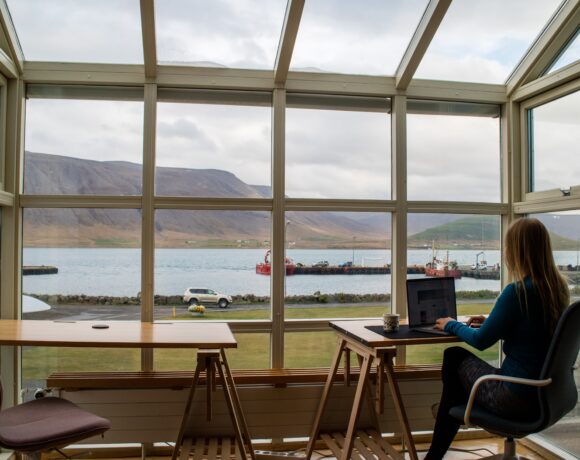