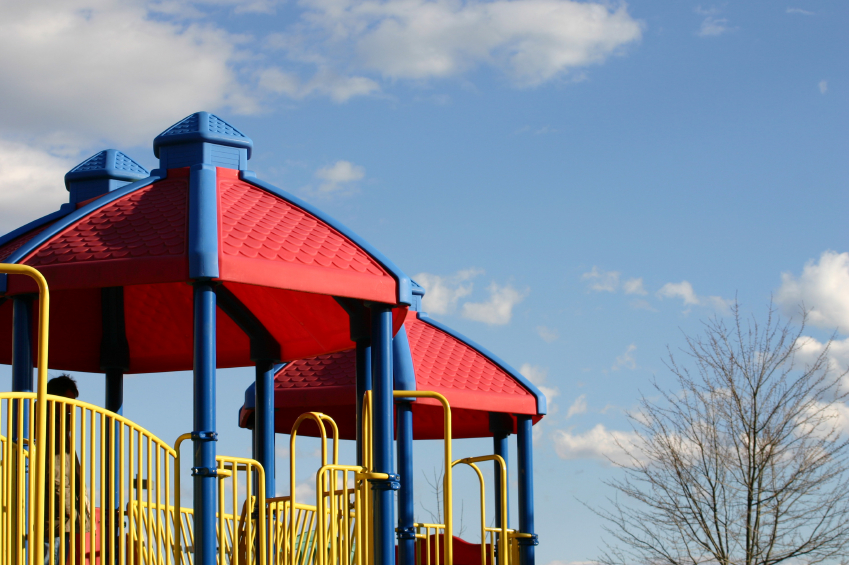 Cork County Council plans to ban children over 12 from using council playground equipment unless they are physically or intellectually disabled.

This is part of a review of playground bylaws established in 2013 for playgrounds, skate parks, and outdoor gyms which are operated by the Council. The new bylaws clarify the 2013 ones which banned all adults from entering a playground unless they were accompanying a child. This was specifically designed to enable gardaí to remove suspect people from such facilities.

The report is being circulated to councillors in each of the eight municipal districts in the county for their approval. It was noted that children aged under eight regularly use the skate park in Bandon, for example, as it is considered a safe area for them to learn to cycle.

However, council officials say this practice should not be allowed to continue.They say skate parks are designed and constructed to facilitate a particular kind of activity and introducing other activities “could give rise to risks and possible claims against the council and should be avoided”.

They said that children older than 12 had effectively “outgrown” the kind of facilities on offer and had “advanced to more personally challenging and socially interactive activities”.

Those in favour of the new legislation argued that the county council’s insurers will not cover them if anybody under 14 is injured while using outdoor gym equipment, which is not intended for their usage.

In addition, it is proposed that once finalised the new bylaws will be put on display outside all local- authority run playgrounds in the county. 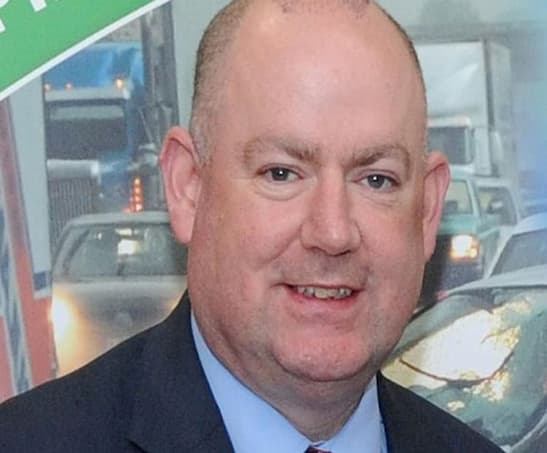 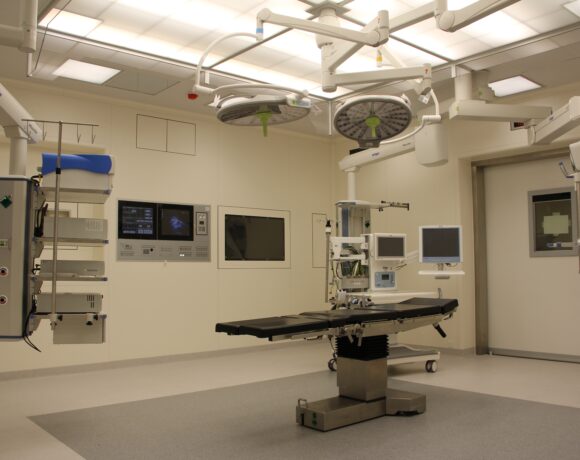 Legato Accelerates Growth with Establishment of R&D Hub in Limerick 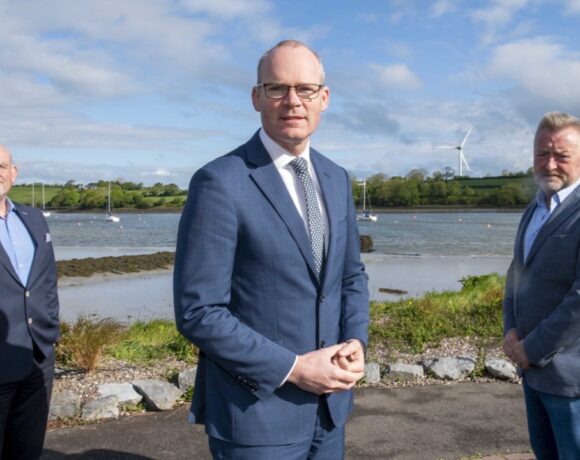