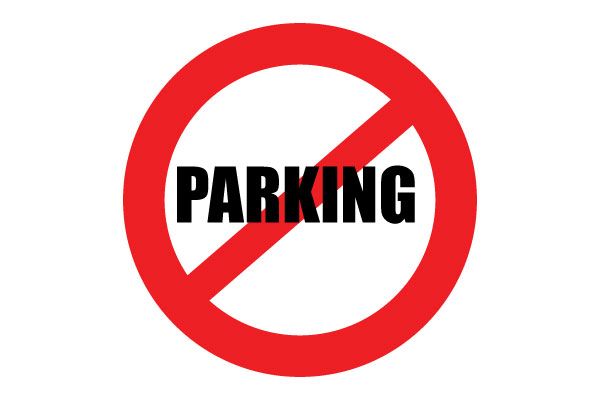 Cork County Council has paid more than €2.4 million to a private company for its parking regime in two Cork areas, it has been revealed.

Since 2014, €1.42 million has been paid by Cork County Council to APCOA, a private parking company for the provision of parking in Mallow.

Meanwhile, just over €1 million was paid to the same company by County Hall in the same period for parking provision in Douglas.

The information was revealed under the Freedom of Information Act to Labour TD Sean Sherlock and local area representative Peter Horgan.

Mallow TD Seán Sherlock has again called for Cork County Council to take back ownership of the parking regime in Mallow town following further figures released show that over €1.42 million has been paid out to APCOA since 2014.

“I can think of many community and voluntary groups that would make very good use of such revenue.” Freedom of Information figures released to Deputy Sherlock show that €70,211.36 was paid by Cork County Council to APCOA from April to July.

Previous Freedom of Information requests by Deputy Sherlock show that the figure for 2019 exceeded €100,000 by July.

“I’m also concerned that the payments for August and September have not been added up,” he added.

“So the loss of revenue to the town is even greater.” “As I understand it, this contract is up for renewal in January,” said Deputy Sherlock.

“The people of Mallow are asking for there to be consistency.

“Patience with the current regime is lost,” he explained.

“It’s killing any positive sentiment that is being generated by businesses that operate in the town centre.” In Douglas, Labour’s Peter Horgan received Freedom of Information figures that revealed more than €1 million has been spent by the County Council on parking since 2014.

“It’s incredible money that should have been ring fenced for improvements in public realm and community supports in Douglas,” he said.

“Instead it is being handed over to a private company which also operates on private land, bringing confusion to those visiting Douglas.

“Now that Douglas is within the city it is imperative that parking is brought under Council operation solely and monies re-invested to Douglas infrastructure like the relief road which is absolutely falling into itself,” he added.

CountyHall , City Hall and APCOA were contacted for comment.

In a statement to The Echo, a spokesperson for the County Council said the council reviews arrangements with APCOA on a regular basis to ensure that an “effective and efficient parking management system is maintained at all times”.

“The current contract is monitored on an ongoing basis and is delivering a comprehensive range of services, including provision of wardens, web payment system, customer call centre, all fines administration process from reminder letters to legal process for court, pay parking machine collections, financial and operational management.” 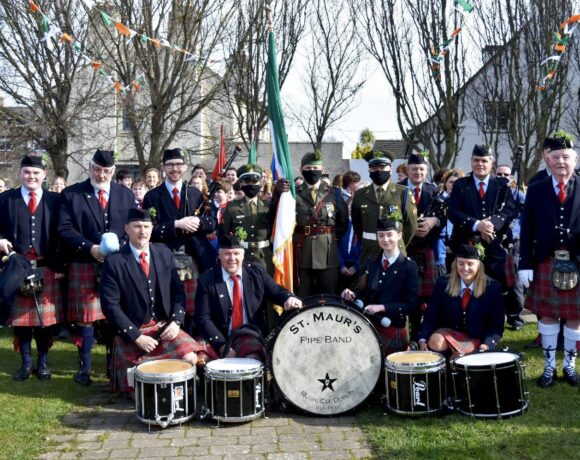 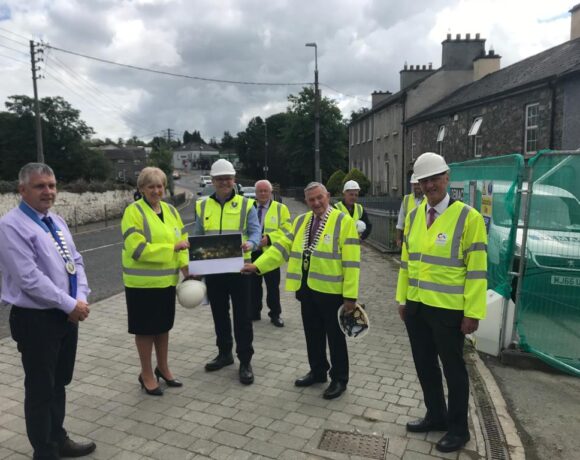 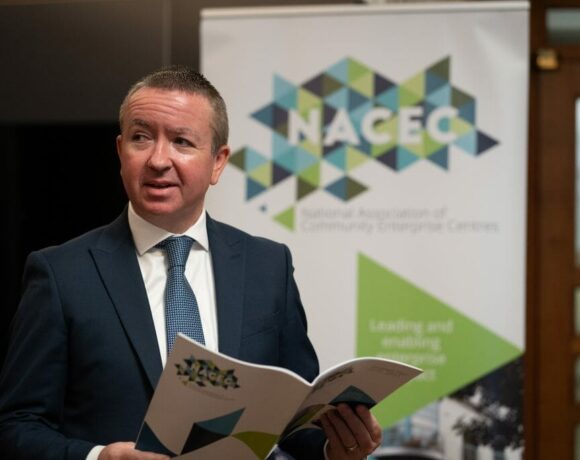