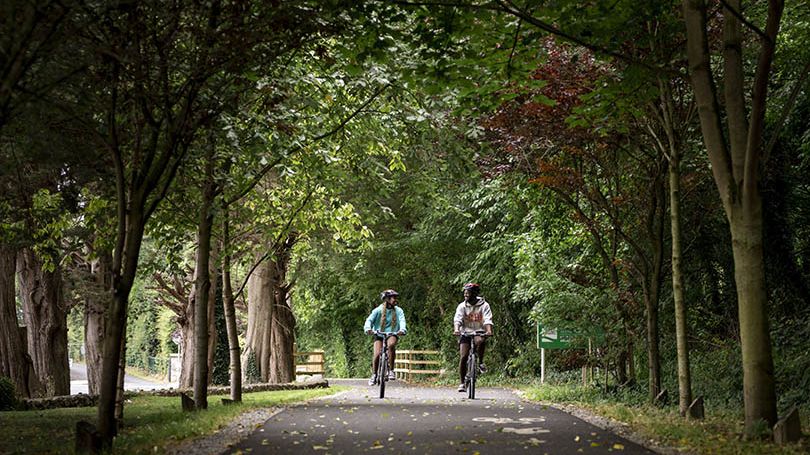 Limerick Greenway users can now access shuttle bus services seven days a week, adding to the first-class network of visitor facilities already in place along the 40km scenic off-road walking and cycling route. There are several bike hire companies in operation along the route and the daily shuttle bus is available to all Greenway users.

The shuttle runs in a loop every hour from 12pm to 4pm between the hubs at Rathkeale, Newcastle West and Abbeyfeale. Hotel pick-up from locations in between the hubs is also available on request. Hired bicycles, owned bicycles and buggies can be taken on the bus, allowing users to join Limerick Greenway at a point that suits them. Bookings can be made online at limerickgreenwaybikehire.ie.

The opening of the shuttle bus services comes as the Limerick Greenway recently welcomed over 500,000 visits since it reopened in July last year, following a €10 million investment by Limerick City and County Council.

Gordon Daly, Director of Service at Limerick City and County Council, said, “having bike hire and the shuttle bus running seven days a week is a really positive development for Limerick Greenway. Accessibility is key to encouraging locals and visitors alike to come and experience the beauty of West Limerick, explore the towns and villages along the way and stop off for a coffee or some sight-seeing.”

“Since the reopening last year, we have seen the amenity linked to the creation of local jobs and the support of local communities. The regular shuttle bus will add to the excellent user experience already in place and visitors will see further improvement works over the coming year. We encourage people to try all, or part of, the 40km route, to see just how beautiful and welcoming this part of the country is.”

Formerly a railway line that connected Kerry and Limerick, Limerick Greenway has been redeveloped into an authentic experience that can be enjoyed by walkers, joggers, wheelchair users and cyclists of all ages and abilities. Its smooth surface makes it easily accessible for anyone looking to enjoy some peaceful time outdoors, away from busy roads.

Visitors can enjoy the beautiful rural countryside of West Limerick — via the three market towns of Rathkeale, Newcastle West and Abbeyfeale — and pass through the 115m Barnagh Train Tunnel and cross the cast-iron Ferguson’s Viaduct, both restored relics of the 19th century train line. 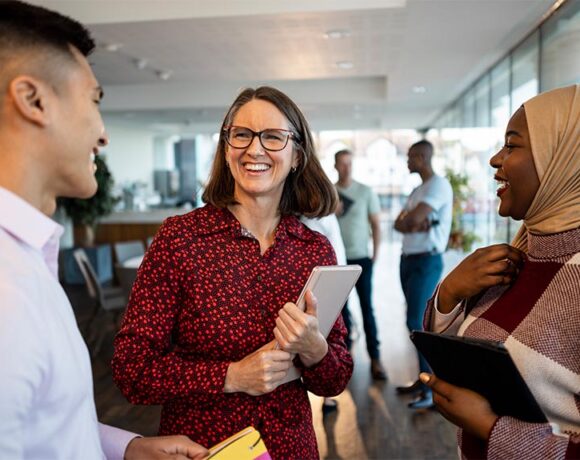 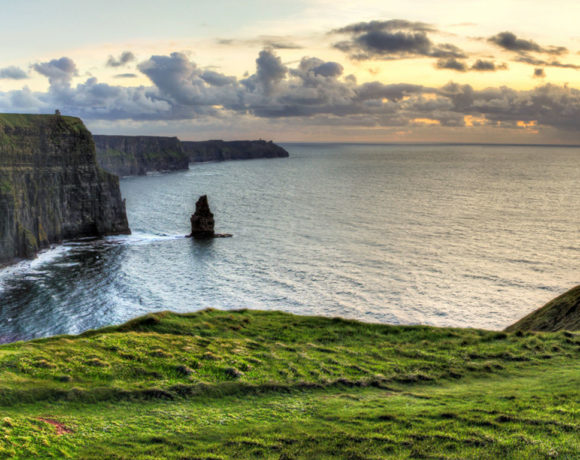 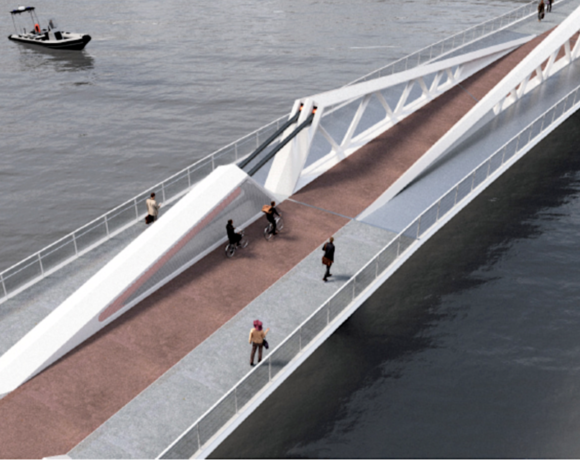