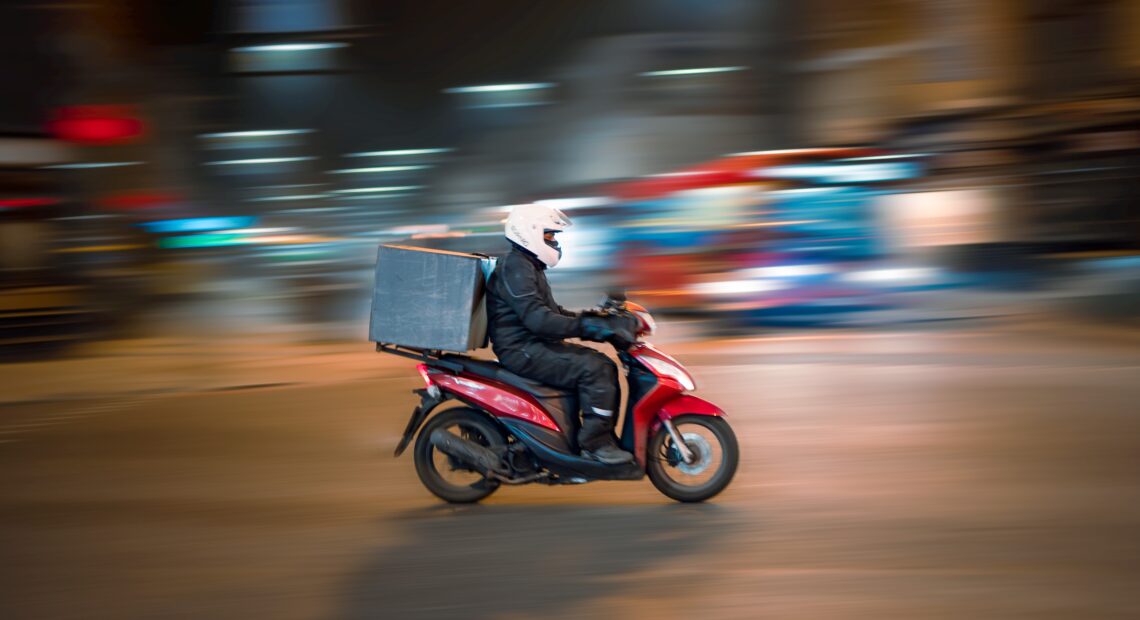 Deliveroo Ireland has credited heightened demand and changes in ordering behaviour caused by Covid-19 for a 75% increase in gross profit last year.

Deliveroo recorded an operating profit of €1.1m after sales costs of €28.4m, administrative expenses of €5m and other operating expenses such as staff costs and sales and marketing costs of €8.6m (all increases year-on-year) were taken into account.

Deliveroo employed 10 people across sales, marketing and operations — its delivery riders are technically self-employed — compared to 12 the year before. Deliveroo’s chief business officer for the UK and Ireland, Carlo Mocci, replaced Caleb Merki as director of the firm in December.

The publication of Deliveroo Ireland’s 2021 accounts comes after Deliveroo reported annual revenue growth of 12% for the first half of 2021, with orders increasing 10% and the gross value of transactions rising 7%.

However, revenue growth slowed from 12% in the first quarter to 2% in the second quarter as consumers dealt with spiralling inflation following Russia’s invasion of Ukraine in February.

Deliveroo said it was making good progress in its efforts to become profitable as losses fell from £106m in H1 2021 to £68m in H1 2022, and the company has made market share gains in the UK, Ireland and international markets such as Italy.

Gross profit margin as a proportion of gross transaction value rose 70 basis points year-on-year due to higher consumer fees and advertising revenue, and marketing as a proportion to GTV was reduced through careful targeting of spend.

Deliveroo agreed partnerships with supermarket and convenience chains such as Waitrose, Sainsbury’s, Co-op, ASDA and Spar, and Auchan (France), Esselunga (Italy) and ParknShop (Hong Kong) during the period while also adding McDonald’s in the UK.

Other milestones during the half-year include the GMB Union’s recognition of Deliveroo riders as self-employed, the commencement of a consultation of a proposal to end operations in the Netherlands, and a share purchase programme of up to £75m.

Will Shu, founder and CEO of Deliveroo, last month, said, “Deliveroo is committed to delivering profitable growth. We are focused on driving the business to the milestone of adjusted EBITDA profitability and then on to positive free cash flow generation. In March we set out our path to profitability and the levers to deliver this. So far in 2022, we have made good progress delivering on our profitability plan, despite increased consumer headwinds and slowing growth during the period. We are confident that in H2 2022 and beyond we will see further gains from actions already taken, as well as benefits from new initiatives.” 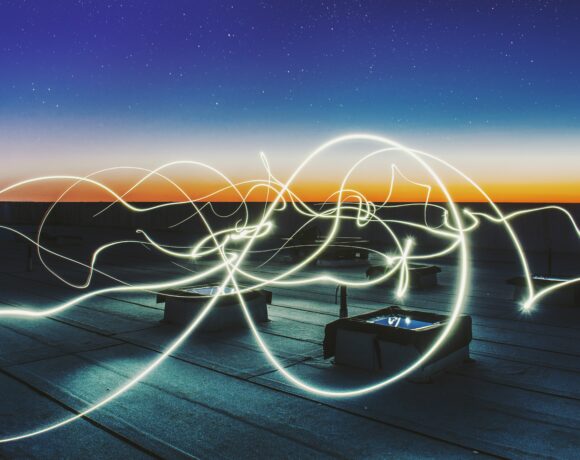 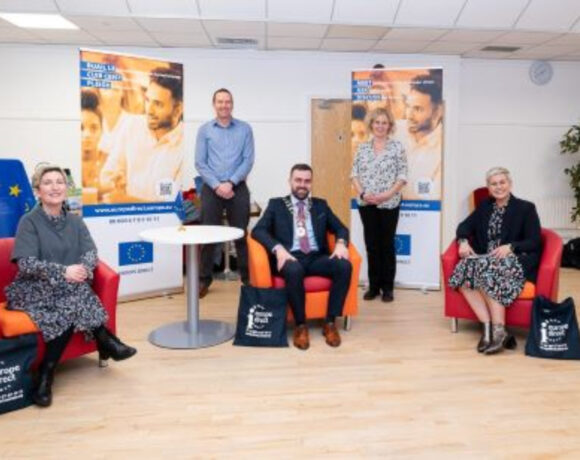