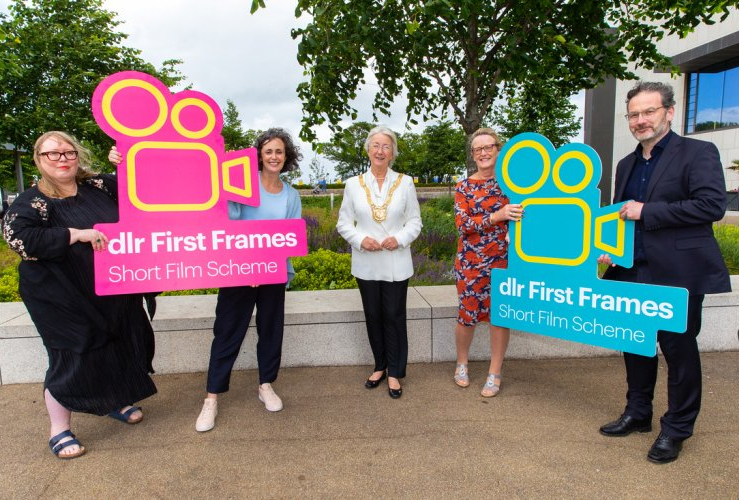 An Cathaoirleach, Councillor Mary Hanafin, spoke about the scheme, “we are delighted to support emerging film talent in the County. dlr First Frames provides a vital opportunity for emerging filmmakers at a key stage of their career development. As a county, Dún Laoghaire-Rathdown has a wealth of amazing locations for film and this Scheme makes excellent use of these. Dún Laoghaire-Rathdown County Council is very pleased to continue our strong working relationship with IADT to provide this important Scheme.”

Speaking at the launch, Vanessa Gildea, Head of Dept. of Film + Media, IADT, said, “the National Film School are delighted to support this awards scheme once again. We acknowledge the importance of this vital bridging scheme for emerging film makers and will continue to work closely with Dún Laoghaire-Rathdown County Council to ensure its continued success.”

Frank Curran, Chief Executive of Dún Laoghaire-Rathdown County Council, added, “I’m delighted to see the continuation of the First Frames scheme. The scheme has previously given the opportunity to up-and-coming filmmakers to produce short films ranging in their themes and styles, and I look forward to seeing the same high quality being produced again this year by these emerging talents.”

dlr First Frames is fully funded by Dún Laoghaire-Rathdown County Council’s Arts Office and Economic Development Unit, and managed by IADT. Funding will be available through the scheme to support two short films with awards of up to €13,000 (VAT incl.) each. Mentoring support as well as additional equipment and facilities will be provided by the National Film School, IADT.

dlr First Frames welcomes a diversity of filmmaking styles, themes and creative approaches. The principle requirements are good stories, and a passionate vision for filmmaking. The goal is to open the door to new and emerging Irish film talents. Dún Laoghaire-Rathdown County Council’s purpose in promoting this opportunity is to support emerging filmmakers to make vibrant and compelling films and to increase awareness of the variety and flexibility of locations available in the region. DLR’s Economic Development Unit is supporting this opportunity to support employment in the film making industry in the County. 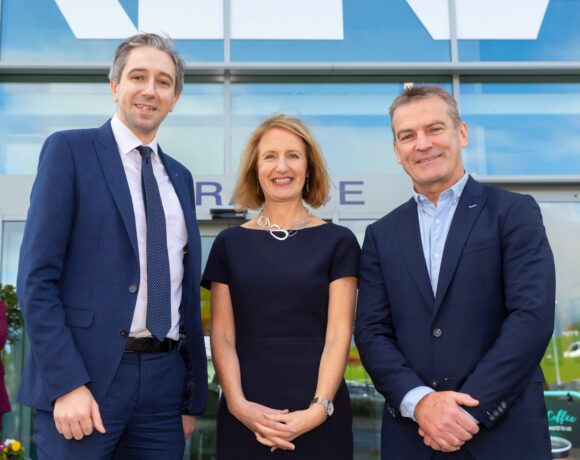 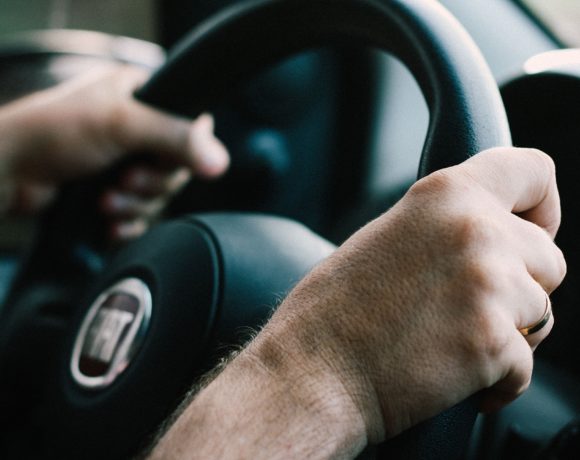 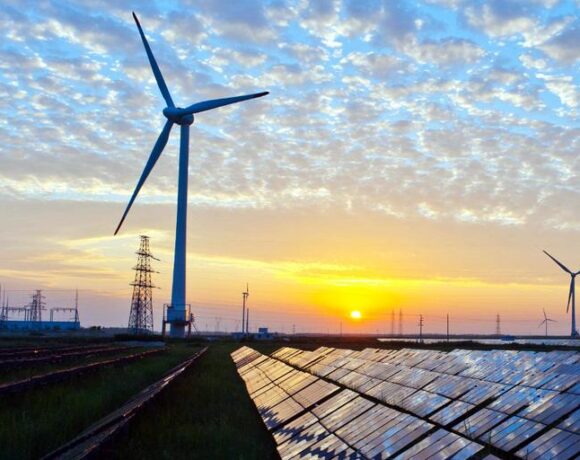