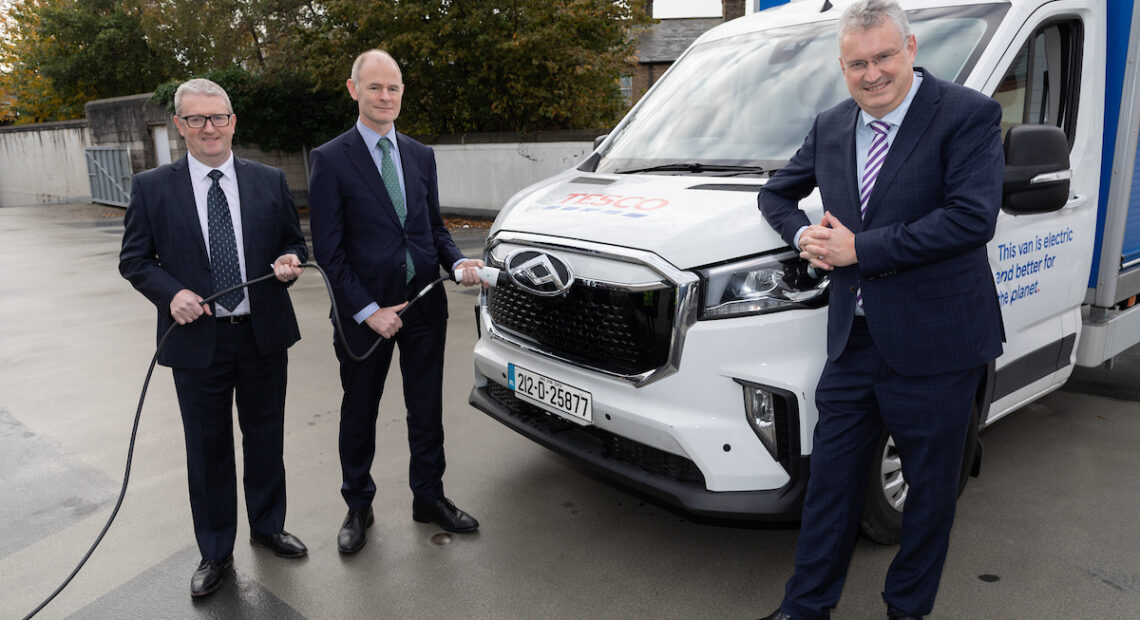 Dún Laoghaire-Rathdown County Council (dlr) welcomed the announcement this week that Tesco Ireland is undertaking a trial to electrify its home delivery van fleet in the Dún Laoghaire Area.

Frank Curran, Chief Executive of Dún Laoghaire-Rathdown County Council, said about the home delivery van fleet in the dlr area, “this initiative shows the positive influence the Myrtle Square and Convent Lane Greening project is having on the broader business community in Dún Laoghaire Town.”

The Myrtle Square & Convent Lane Greening project is a nature led design. The new town square will include 66 trees and over 400m2 of planting. The extensive planting will not only serve as a green oasis in the town centre but also provide a refuge and habitat for local wildlife. Suds (Sustainable Urban Drainage Systems) incorporated into the green areas will absorb at least 40% of all the rainfall run off.

The canopy structure is another key element of the project and will form a gateway and a focal point. It has been designed to support a range of climbing plants. Bird and Bat boxes will be incorporated into the structure encouraging local wildlife. The pedestrianised space will create a new destination in the town inviting people of all age groups to linger, relax and play. 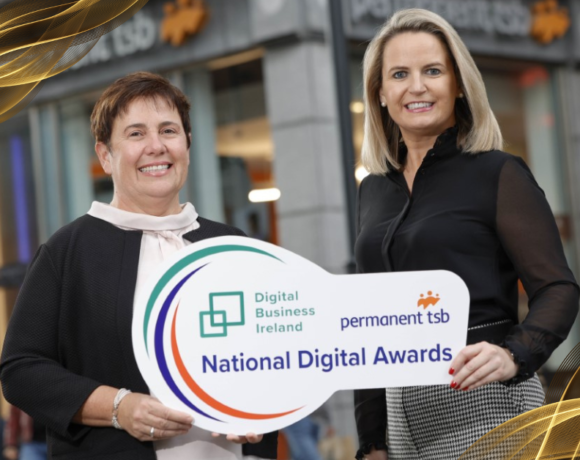 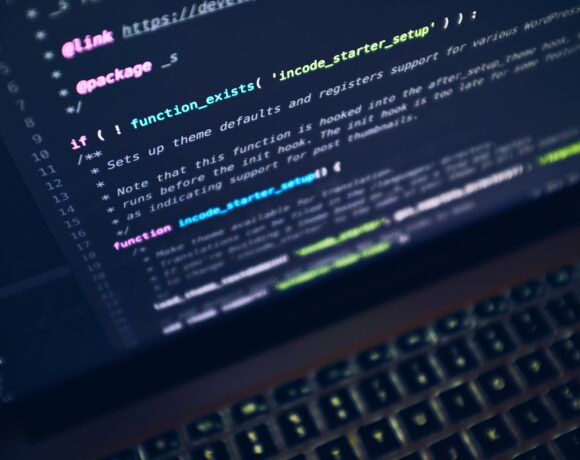 Plans to Recruit 100 ICT Apprentices for the Civil Service 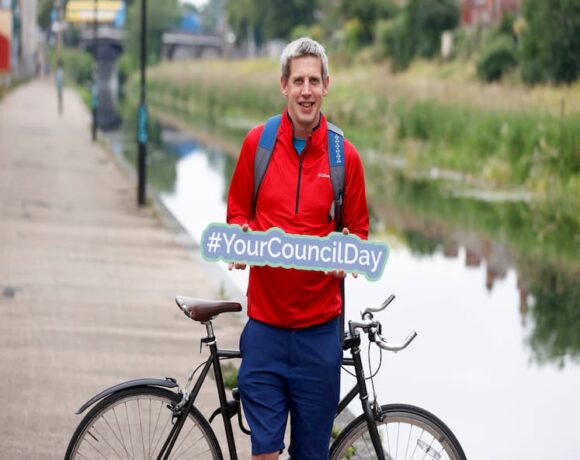