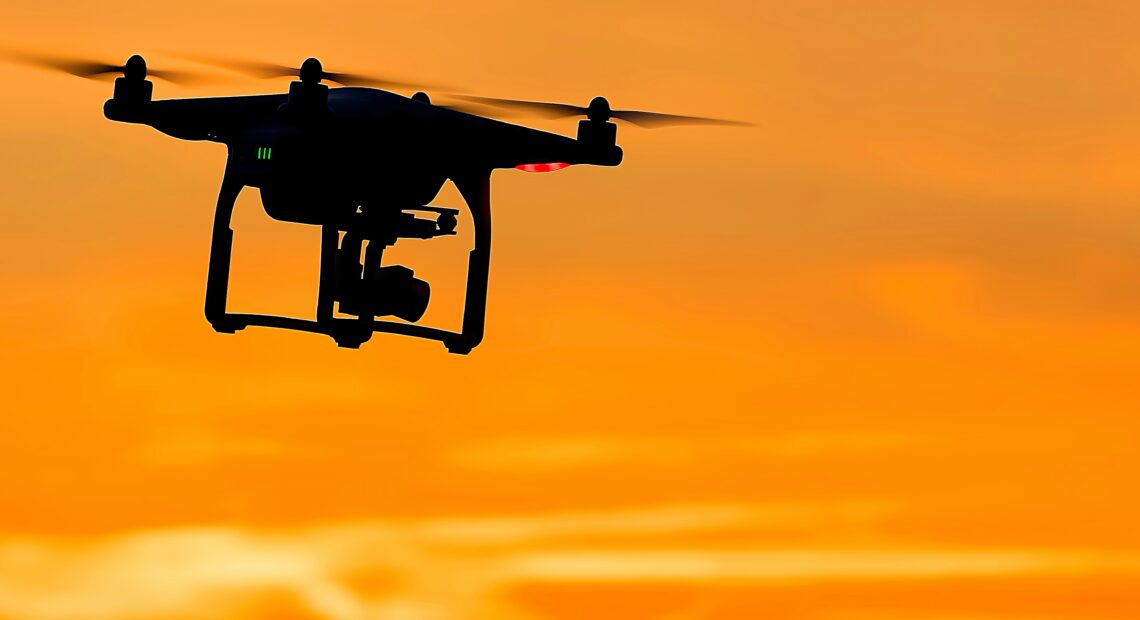 Dozens of Irish start-ups were named winners at this year’s National Startup Awards, with Manna taking the top prize.

The winners of this year’s National Startup Awards were announced virtually this year as a result of the Covid-19 pandemic. The competition is open to Irish companies and organisations across all sectors that have been operational for up to five years.

There were 10 award categories featuring a gold, silver and bronze award, plus one grand prize winner.

Taking home the top prize this year was Manna, a drone delivery start-up that has already secured significant trials with large customers. In October, the company launched a trial of its delivery drones in Galway in partnership with Tesco.

Manna previously partnered with Just Eat to offer takeaway delivery services by drone at University College Dublin’s campus. Due to the Covid-19 pandemic and the closure of colleges, the launch was postponed.

Micron Agritech, which announced yesterday (10 December) that it has raised €500,000 in seed funding, was named the gold winner in the Early Stage Startup category.

The start-up, which is a spin-out of TU Dublin, was founded in 2019 by Tara McElligott, Sean Smith, Jose Lopez Escobar and Daniel Izquierdo Hijazi, and aims to change animal health testing. Its Micron Kit contains a device to test for parasites in cattle, sheep and horses, and provide on-site and rapid results delivered through an app.

From fintech to VR

Flexiwage was named the gold winner in the Fintech Startup category. In November, the Irish fintech firm announced plans to expand into the US market after securing a 20-year patent for its self-scheduling payroll platform. Founded in 2016, the company’s tech acts as a ‘financial checker’ that allows employees to schedule their own wages.

VRAI was named gold winner in the Social or Sustainable Startup category. The start-up – which combines virtual reality, AI and internet-of-things technologies to create training simulations for hazardous environments – announced in August it had secured €1.2m in seed funding.

Galenband received the gold award in the Medtech Startup category. The NUI Galway spin-out, which has developed a wearable heart-monitoring device, was also recently named as ‘One to Watch’ at the Enterprise Ireland Big Ideas showcase.

The full list of winners at the awards, in order of gold, silver and bronze, are:

Original article was written by by Colm Gorey and can be viewed digitally here https://www.siliconrepublic.com/start-ups/manna-grand-prize-national-startup-awards-2020 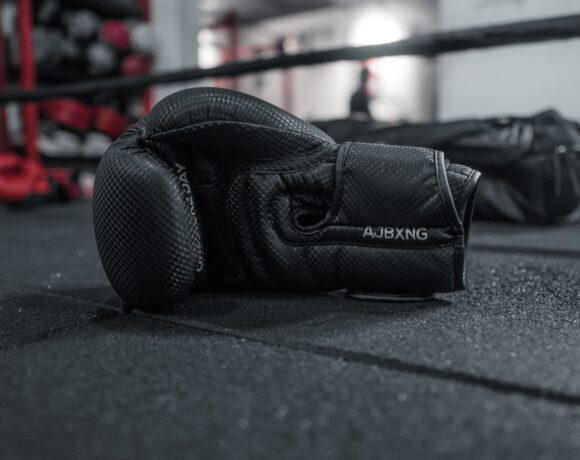 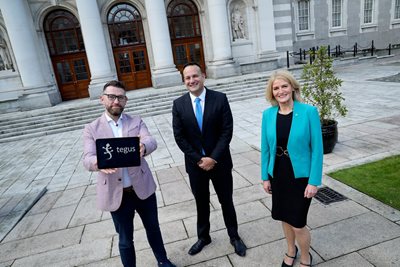 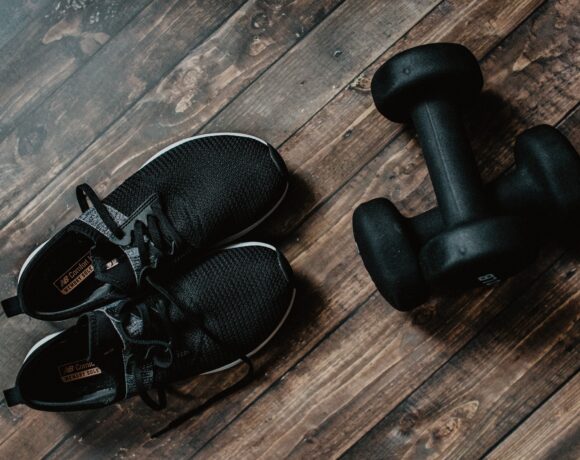