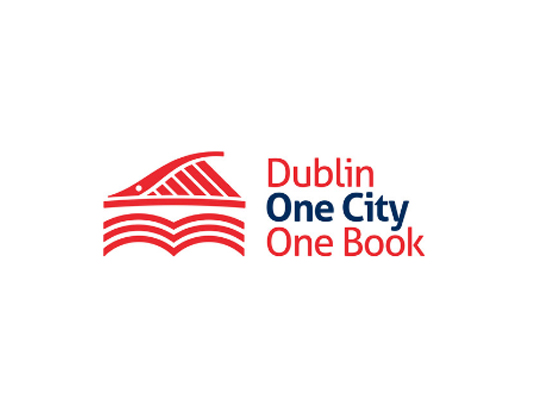 The newly-appointed Lord Mayor, Tom Brabazon, today launched the programme for the 2020 Dublin One City One Book Festival at an event in the Mansion House. Tatty by Christine Dwyer Hickey joins a long list of illustrious titles as this year’s featured book in the Festival which sees a programme of events themed around the book, taking place during the month of April.

Dublin One City One Book is a Dublin City Council initiative, led by Dublin City Libraries, which encourages everyone to read a book connected with the capital city during the month of April every year. Previous titles have included Bram Stoker’s Dracula, Strumpet City by James Plunkett, Dubliners by James Joyce, and last year’s choice The Country Girls Trilogy by Edna O’Brien.

Speaking about the Festival, the Lord Mayor said:  “We want to encourage everyone in Dublin to read this one book – in order to enjoy a communal experience as readers – an idea that is truly admirable in its simplicity. We hope the book will be read by many, thousands of times between now and the end of the year and that this will lead to plenty of conversations and much discussions among book clubs, friends, family and co-workers.”

Tatty is a devastating yet hilarious depiction of a troubled family told in the vibrant voice of the little girl lost within it. Set in Dublin during the 1960s and 1970s it follows the girl’s story over a ten year period. Published by New Island, this specially produced edition of Tatty is introduced by writer and poet Dermot Bolger.

Christine Dwyer Hickey is a Dublin-born novelist, playwright and short story writer. She has published eight novels, one collection of short stories and a full-length play. Tatty was shortlisted for Irish Novel of the Year 2005, listed as one of the 50 Irish Novels of the Decade at the Irish Book Awards 2010 and was nominated for the Orange Prize (now the Women’s Fiction Prize). Her latest novel is The Narrow Land set on Cape Cod in 1950.

Christine Dwyer Hickey said: “I’m absolutely delighted. Tatty is a novel that is connected to the city of Dublin in so many ways – it’s an honour to have it chosen as Dublin One City One Book for 2020. When I look back over the previous books on the One City One Book list, from Flann O’Brien in 2006 to Edna O’Brien last year, I feel very privileged indeed to be included and I’m really looking forward to taking part in the many events around Dublin, city and county.”

As part of the Festival, Christine Dwyer Hickey will take part in discussions and interviews in venues across Dublin. Other highlights include film screenings, dramatised readings, family events and musical performances.

Dublin City Librarian, Mairead Owens, added: “Tatty is a book about a Dublin childhood, but it is also utterly universal in its themes and will appeal to anyone in our city who picks it up during our festival month this April. We work hard to choose the right book every year and we’ve struck gold with this exquisite story, so expertly woven by Christine Dwyer Hickey, one of Dublin’s finest authors.”

Details of all events on www.dublinonecityonebook.ie 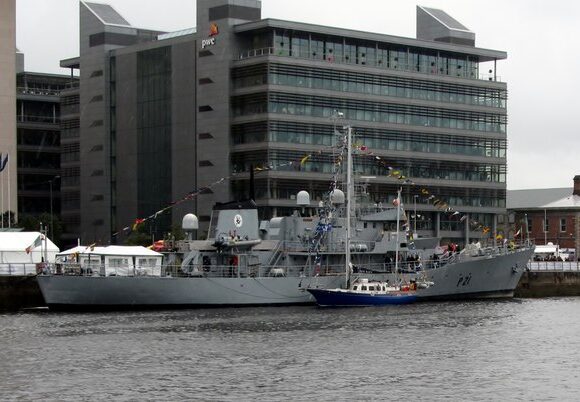 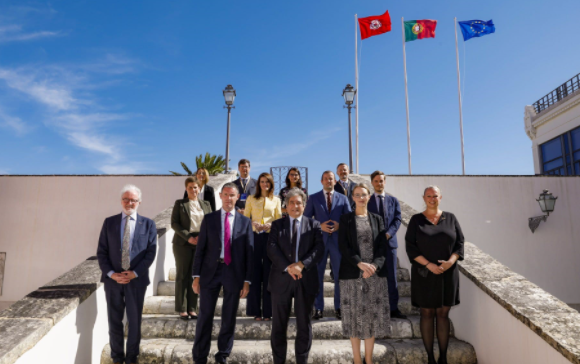 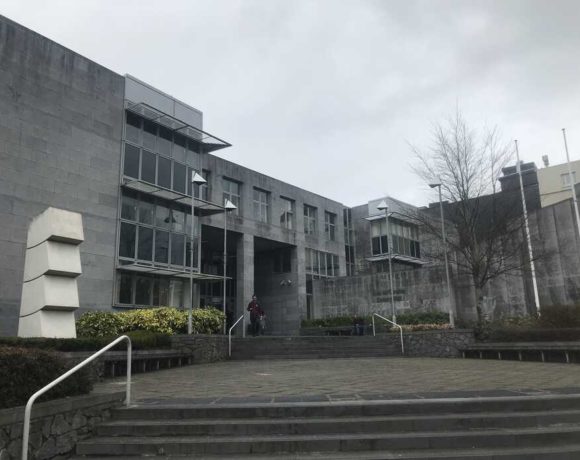