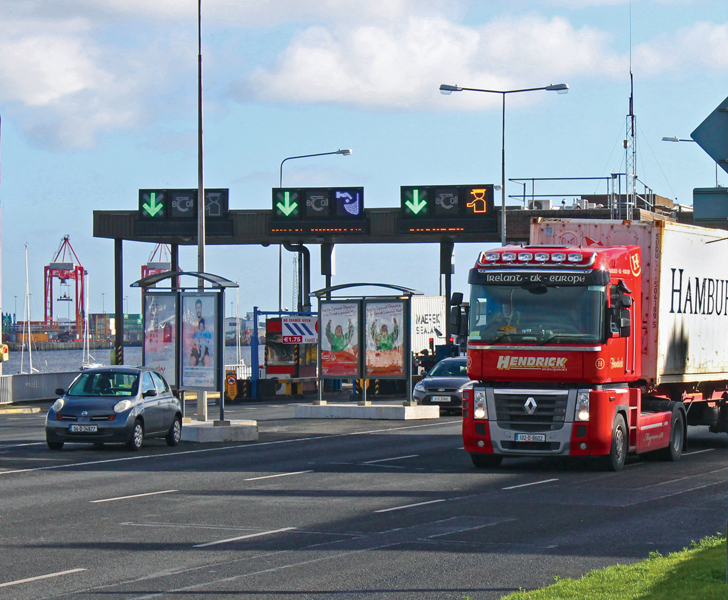 Dublin City Council is considering increasing the toll at the East Link bridge, that connects North Wall to Ringsend, by 36 percent.

Hikes to parking charges and a 1.5 percent rise in commercial rates are also being proposed. While social housing tenants may have to pay more in rent.

The council says they increases are necessary to deal with a shortfall in government funding.

DCC chief executive Owen Keegan says the council will be down €8.4 million on rates at Irish Water-owned properties alone.

“The income from it goes to the city council now, so an increase in that would be one area looking for some additional funding but certainly I would hope that we wouldn’t be going down the road of having an increase of that nature.”

He went on to say he would prefer that it was much smaller.

Councillors will vote on the proposed changes at the next budgetary meeting. 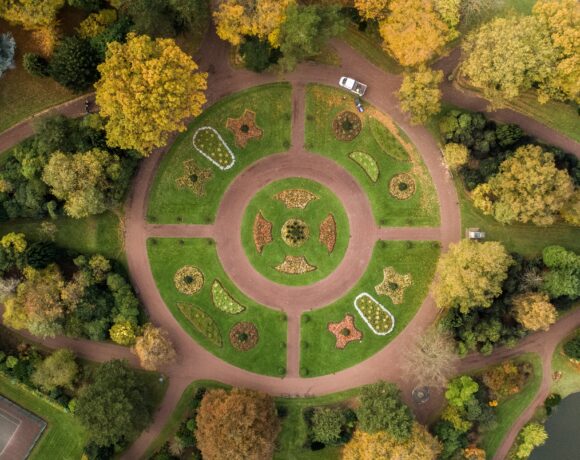 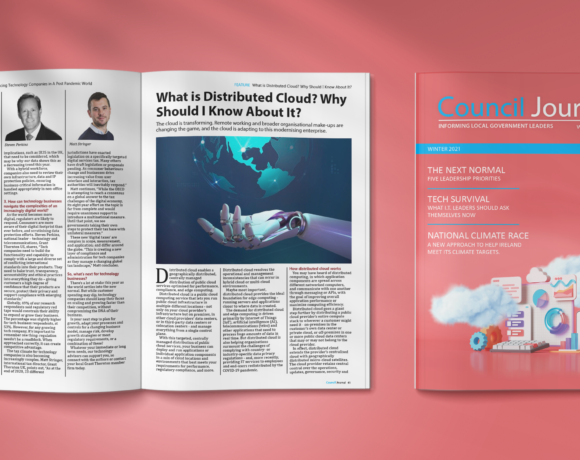